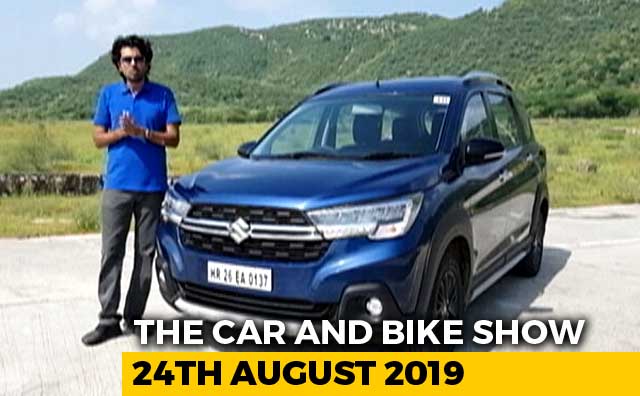 The new Speed Twin may have easy ergonomics, but it packs quite some punch. The 1200 cc, parallel-twin, liquid-cooled engine puts out 96 bhp of maximum power at 6750 rpm and 112 Nm of peak torque at 4950 rpm. The chassis is lighter than the Thruxton R’s with a redesigned subframe, and suspension duties are handled by 41 mm KYB cartridge type forks at the front with KYB shocks at the rear. Braking is handled by dual 305 mm discs up front gripped by Brembo four-piston four-pad axial calipers up front and a Nissin two-piston caliper gripping a single 220 mm disc on the rear wheel. The ride-by-wire system offers a choice of three riding modes – Rain, Road and Sport. The 17-inch cast aluminium wheels are shod with Pirelli Rosso Corsa III tyres. The new Triumph Speed Twin is priced at Rs. 9.46 lakh (ex-showroom).

Triumph Bike Dealers in Other Cities