Skoda's newest SUV, the Karoq now gets a new variant called the Skoda Karoq Scout. Positioned as a more rugged, off-road biased variant of the Karoq. Skoda Karoq Scout gets a rough terrain package and four-wheel drive as standard. It gets three engine options; Two diesel and one petrol. Other convenience features include an electric tailgate, optional LTE module with Wi-Fi and so on.

The Skoda Karoq Scout will have three engine options which are a 1.5-litre TSI petrol and two 2.0-litre diesel engines with different states of tune. The petrol engine makes 148 bhp and 250 Nm of torque while the first one makes 148 bhp and 340 Nm. It can be specified with a 6-speed manual gearbox or a 7-speed DSG. The other diesel engine churns out 190 bhp and gets only a 7-speed DSG as a standard fitment with no option for a manual gearbox. The interior too gets subtle updates in the form of new seat covers with 'Scout' lettering along with the regular features such as LED package, leather wrapped multi-function steering wheel and stainless steel bits such as the pedalsThe Karoq Scout also features Skoda's virtual cockpit which can be setup according to the liking of the driver. There is an off-road driving mode on offer as well. The standard Skoda Karoq will be coming to India probably by the end of 2018 or sometime in the first half of 2019. 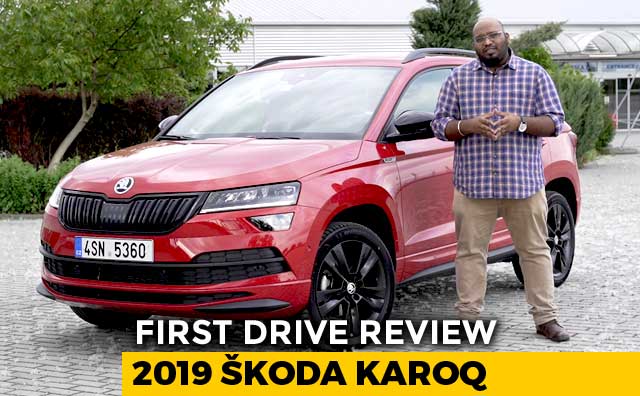