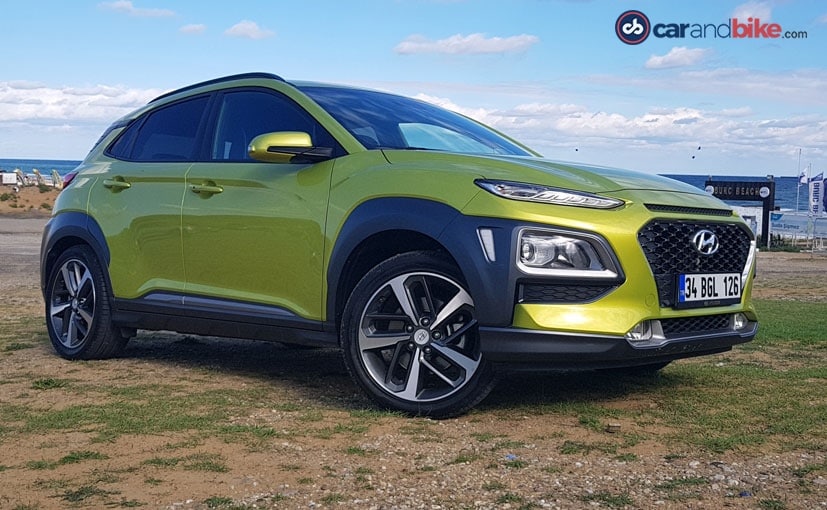 The Hyundai Kona compact SUV has been a major strategic model for the Korean carmaker globally - more so in the European context. It was always surprising to me how and why we got the Creta along with China, but the rest of the world waited for the Kona. And that is for two reasons. The first is that no manufacturer can afford to delay a compact SUV these days, and yet Hyundai did that in the markets that waited for the Kona. And the fact that it wasn't like the Creta was a poorly made, inferior product for this segment - only destined for emerging markets. But one look at the Kona and well, the latter kind of seems a tad true - oh about 30 per cent or so anyway! And that is because with the Kona Hyundai has taken a small leap yet again, like it did with its fluidic sculpture Sonata in 2010. I mean this not only in terms of quality and design, but also perception. Yes the Kona is THAT model for Hyundai in Europe. And while we will get the electric version - Kona EV - in 2019, its just too bad we will not get the regular car. Read on to find where my regret comes from. 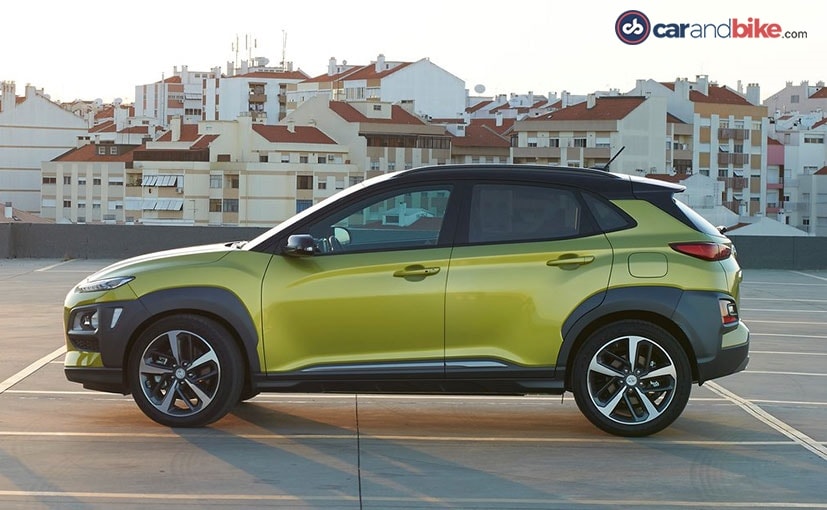 The Kona is actually a 104 mm shorter than the Creta in length, has a near identical wheelbase of 2600 mm (11 mm longer than the Creta's), and sits lower since its 116 mm shorter than the Creta. So it is very definitely more of a crossover to the Creta's SUV. The car's design is the first thing that grabs you. The Kona represents what is now an increasingly contagious global trend to have small lights and big grilles. PSA Peugeot-Citroen started it, but the Kona is Hyundai's first. Big sister Santa Fe is the second. And expect more to follow. The cascade grille works as do the slim LED DRLs, and larger lighting cluster below. The car I had was dressed in Lime Twist - a bright green - a good metaphor for what Hyundai is going for with the Kona. Young, vibrant, new and attention-hungry. The cascade grille of the Hyundai Kona gives it the family DNA while the slim LED DRLs, and larger lighting cluster below make it stand out of the crowd

The second thing that will impress you about the Kona is its colour-coordinated interior. The car's cabin is well laid out, uses great plastics and boasts incredibly competent fit. Its big highlight is the modern instrument cluster and the large touchscreen at the centre of the console. Easy to use, intuitive and with a very user friend interface (unlike the Hyundais we have been used to), the Kona gets all the equipment and features you'd expect (the screen has Apple CarPlay, Android Auto, Bluetooth music play, etc.), and also some you don't (the top spec I was driving had a pop-up head-up display screen a la MINI). The switches, buttons, stalks and dials all have a good sense of quality and the seats too are well contoured, comfortable and attractively finished. I liked the little green accents on the dash, especially around the AC vents. I told you it was colour coordinated! 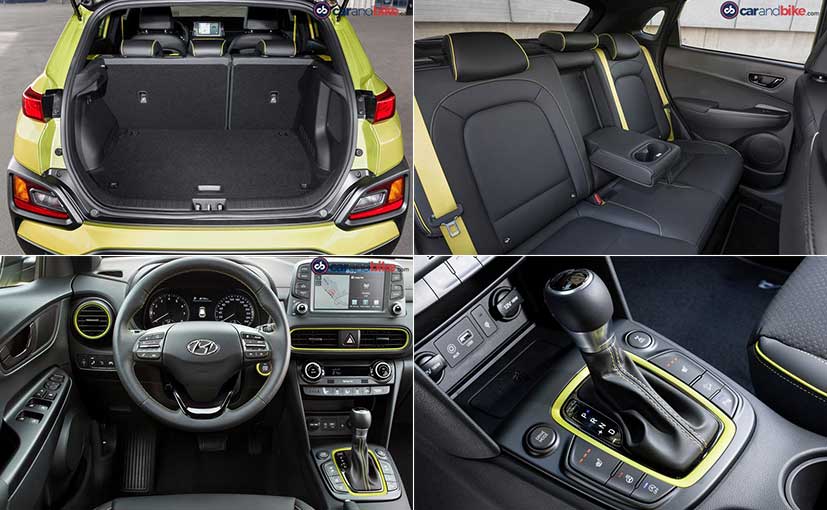 The Hyundai Kona's cabin is well laid out, uses great plastics and is colour co-ordinated

The Kona with me was a Turkey spec model, and I was driving it out of Besiktas in Istanbul, staying on the European side and then into the countryside towards Burc beach. The engine on board was the 1.6 litre T-GDI petrol - a new iteration of the 1.6 Gamma engine in Hyundai's global engine lineup. It is not a fire starter and the turbo takes a little bit to kick in. But it cruises well and really comes to life when you switch it to Sport Mode.

The car has an Eco and Comfort setting as well, which mainly serves to change the throttle response, than anything else. The new 7-Speed DCT dual clutch gearbox works well, though can be a little bit slow on the quick downshift in Comfort Mode. The car's ride quality is good, and it handles very car like, since it is not a tall car to begin with. The Kona also corners reasonably well, and its road driving manners are actually pretty impressive. AWD is optional, and you can opt for the standard 16" wheels, or the optional 17/18". 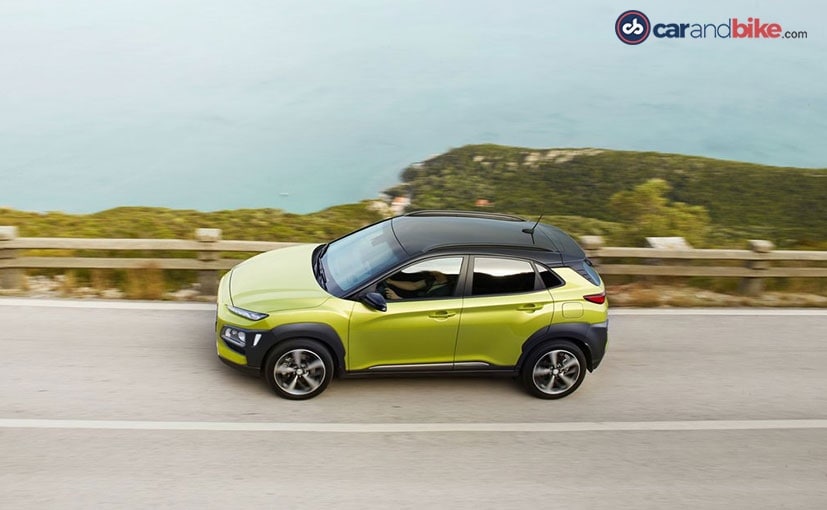 Now like I already said in India we will get the Kona only in its EV avatar. And lets face it - that car is nothing much like the car I drove, in terms of its looks and the drive feel. Sure it will have some similarities, but that's it. The petrol or diesel Kona on the other hand could provide a modern direction to the Hyundai India portfolio. But given the Creta's massive popularity, and the fact that the next generation has already gone into development, expecting the Kona in India is futile. Sad really, since it's such a surprising, sharp and sexy package overall.