A surprisingly large facelift from BMW, but one the company felt was necessary on the 7 Series sedan. India will as always get just the long wheelbase and we have details on which engines are coming our way. We test the car to tell you just how much have improved and it turned out to be a lot! 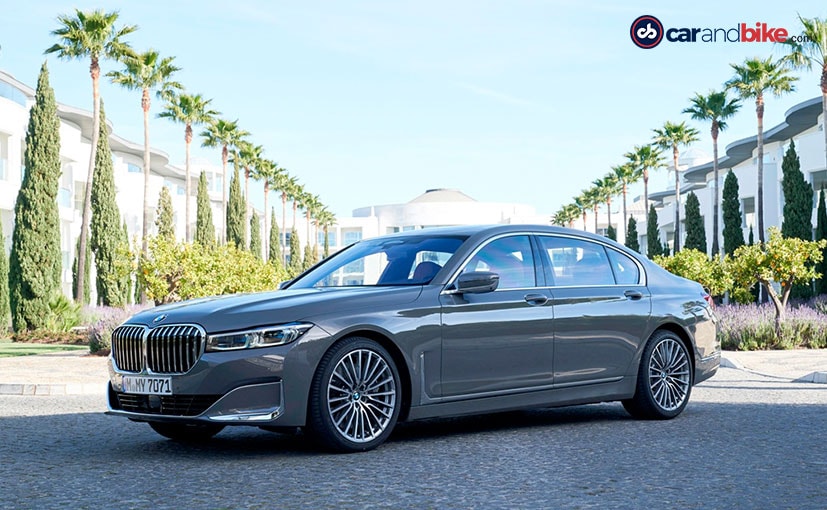 View Photos
The BMW 7 Series Facelift will be launched in India on July 25, 2019

The new BMW 7 Series is all set to arrive in India soon. This is still the 6th generation car but with a lot that has changed on it. In fact it is such a huge facelift that I am almost reluctant call it that. And it is not just me, even within the company there are many who're saying that this new 7 Series goes well beyond being an update. But it is what it still is, so let us call it that because it has come in the middle of the generation cycle. So you may wonder why such a massive change had to be carried out anyway - especially in terms of styling.

A large part of the feedback on the current generation 7 Series said the car did not look stately or opulent or imposing enough. Most of that feedback came from China because more than 40 per cent of the 7 Series family sells in China. So Chinese buyers therefore had a lot to contribute to what's finally happened with the car. 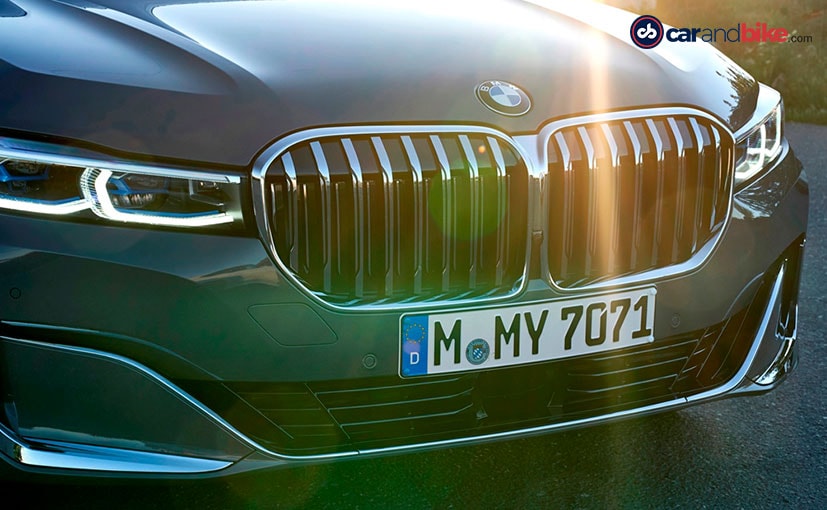 So yes the idea was to get the car into a higher echelon and also get its sales moving. One look at it and you certainly will know right away that this is a new car for sure. There are updated laser lights with a slimmer housing - in keeping with the new design language at the brand. The hood has been completely redesigned to give the car a more upright, taller, straighter and a vertical kind of a look. The bumper and fenders also show off a more upright standing kind of proportion. The BMW logo had to be increased in size in keeping with all the changes, So it's now about 12 mm larger in diameter - and is the largest BMW logo ever on any production model. Speaking of which let's get to that monster grille. 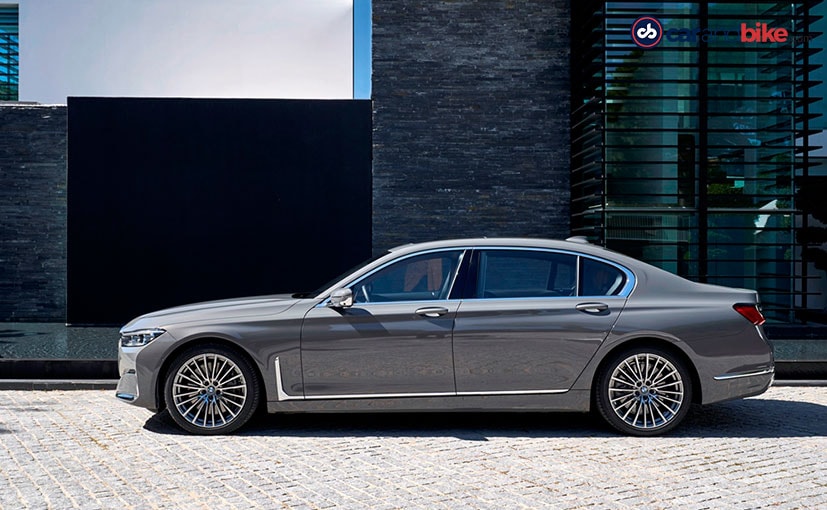 The BMW 7 series facelift gets a window glass which is now 5.1 mm thicker than before and there is extra insulation inside the rear wheel arches

Do you think it's bigger? Hmmm? Just a bit bigger? It is 47 per cent bigger than the previous car's grille. Is that insane? Yes! This is also the biggest grille ever on any BMW model (the one of the X7 is taller, but this is wider and overall larger on surface area). Wow - that is almost hard to believe right? I have to say that when I saw the early pictures of this facelift I was quite mortified by the grille. Having spent some time with the car I have surprised myself - it has not just grown on me (quite literally) - I actually kind of like it now! The window glass is now 5.1 mm thicker than before and there is extra insulation inside the rear wheel arches, for a quieter cabin. At the back the car looks quite handsome. The full stretch LED light strip stays on with the front daytime running lights. The new look tail lights have a rather sculpted look and are attractively designed. 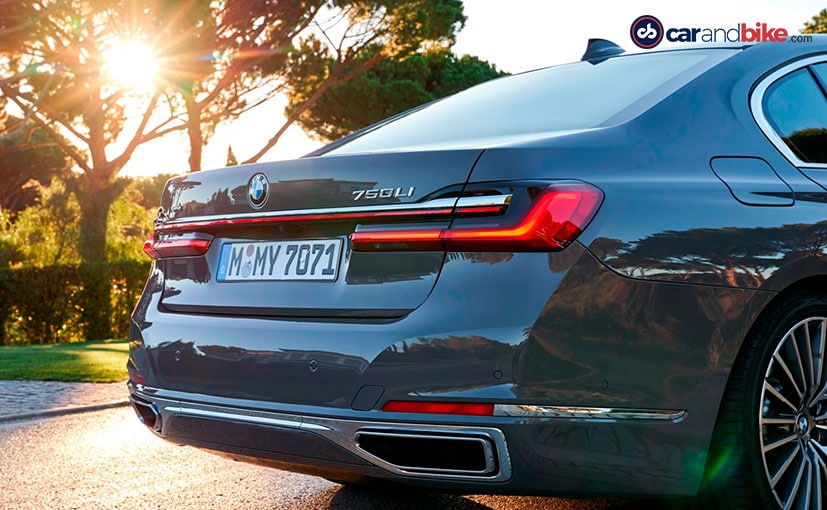 There are many engine variants. The powerful diesel is the 750d with 400 horses, and then comes the 320 horsepower 740d model. And while the 730d uses the same in-line six engine as those two, it is tuned to 260 bhp and has 620 Nm of torque. The gearbox is the same across the range - an 8-Speed Steptronic. And while India is getting the 730 Ld we won't get the V8 petrol. Instead we'll have the 740 Li, and a plug-in hybrid variant too, all of which will be long wheelbase and assembled at BMW's plant in Chennai. In addition to them there will also be a range topping imported variant - the M760Li xDrive - yup all-wheel drive and all the bells and whistles, and loads of power courtesy a monster V12. 573 bhp and 850 Nm of peak torque. 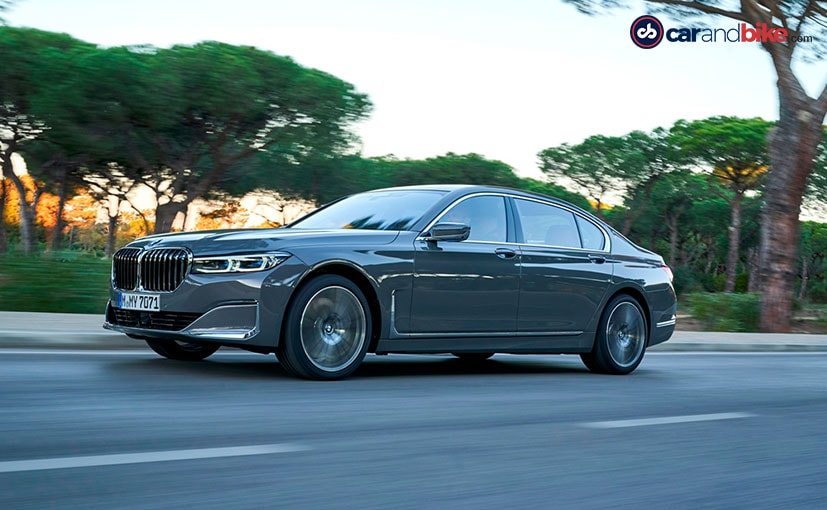 Speaking of petrols, I had the 750 Li xDrive with me (though I did get my hands on the 745 Le - that's the plugin hybrid variant briefly too). The 750 Li has the V8 motor with its twin scroll turbos placed within the engine's 'V'. Power is increased now at 520 bhp and you get a lot of torque - 750 Nm - starting at just 1500 rpm. Despite being a long wheelbase, the car will still go and go quick. Put it in Sport Mode and it also sounds very nice. 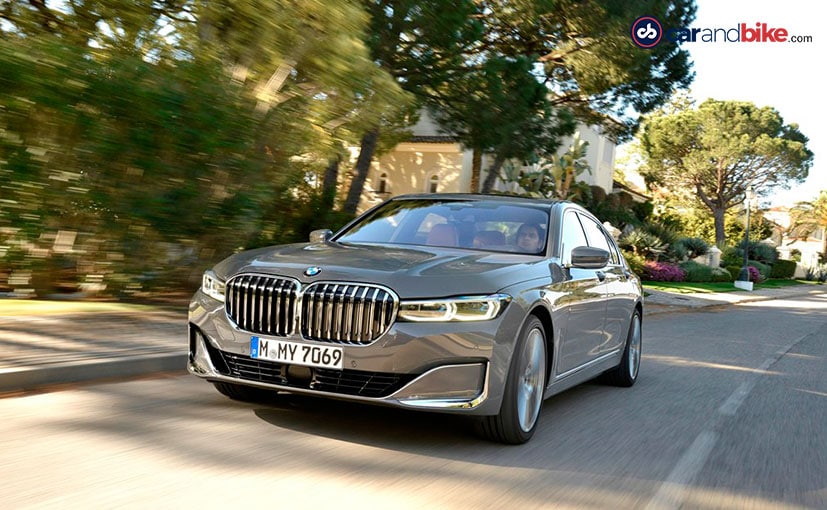 The response overall in terms of handling, the acceleration, etc. - is instant and so it remains at its core a driver's car - unlike some of its rivals which are kind of large and floaty. The drive dynamics are what will get you straight away. The car is just as agile and comes across as even a tad more powerful now. It is quick and I suspect can outrun a few glorified sports cars in a straight line. 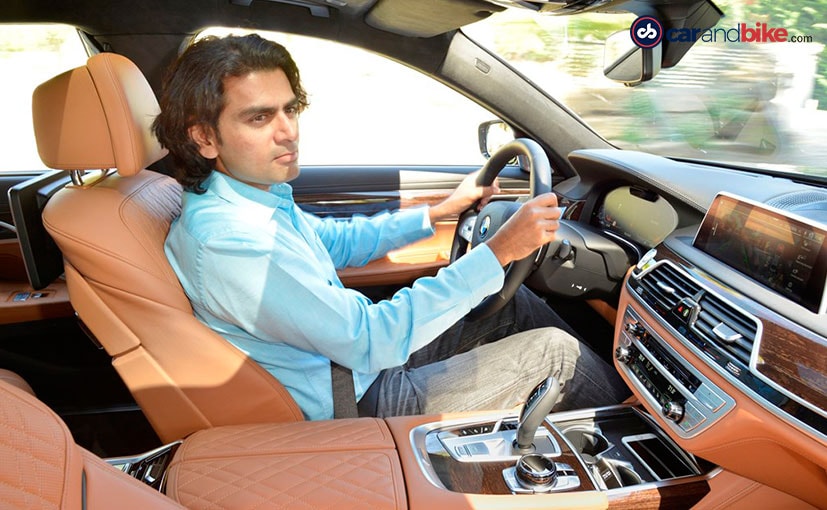 As is the case most cars and especially luxury offerings these days the big focus is on technology. And being the company's range topper, the 7 Series is brimming with it too. The most massive update is that you also get the latest 7th generation iDrive - which as we have been telling you is the most updated, most current, most connected, most intuitive, and also the most accessible iDrive interface that we have seen so far. The first time I saw it was on the new X5, then on the latest 3 Series, and more recently on the X7 as well. 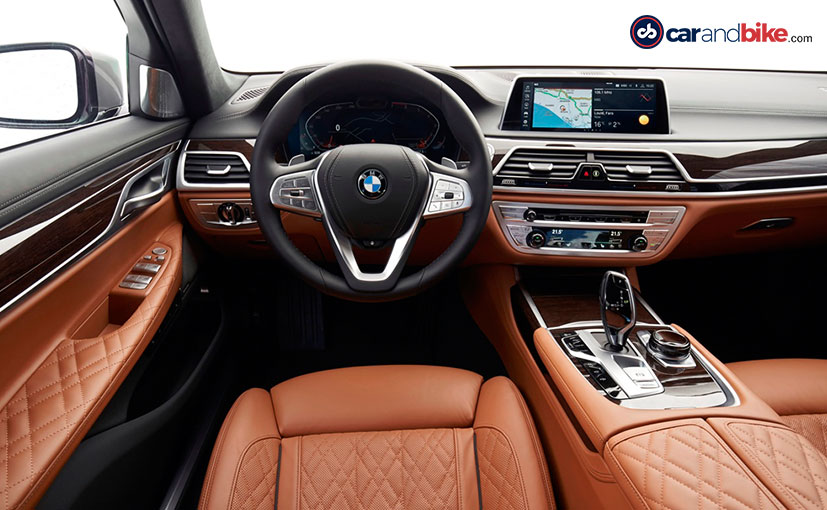 The BMW 7 series facelift gets the latest 7th generation of the iDrive which is intuitive, connected and accessible

The car also now gets wireless phone charging but like most cars it is up front. Given the 7 Series' clientele, in India BMW may want to consider having this option in the back seat too. The rear does get updated individual entertainment touchscreens that are way cooler than before. Depending on the configuration you can also get individual seats at the rear and not a bench, complete with reclining and even massage functionality. You also get automated sun shades on the rear windows, and a giant panoramic sunroof with the embedded LED ambient light signature. And then of course there's also the virtual assistant - so simply say Hi BMW and take it from there. We have showed you this with the 3 Series and so I will not bore you. 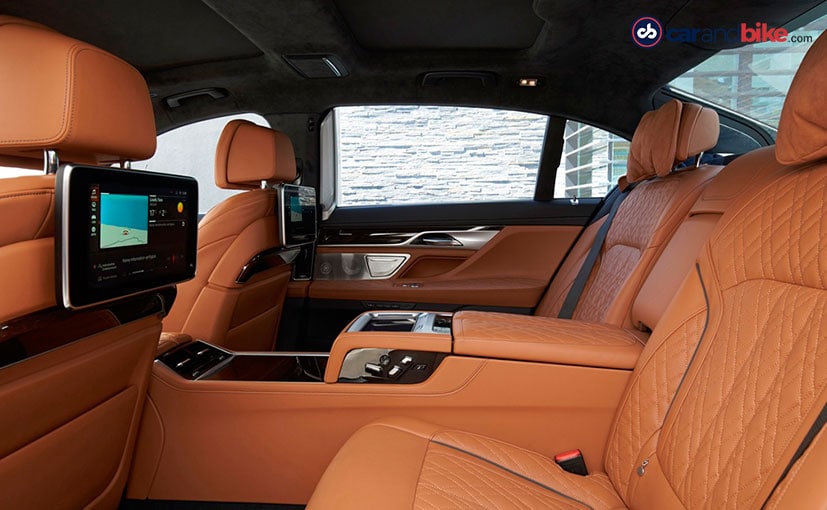 The new updated 7 Series has enough going for it to truly stand tall as BMW's flagship product. It is capable and clever and also looks the part more convincingly now. It's also still a lot more fun to drive than most rivals - should owners ever get out of the back and get in the driver's seat. And that for me is what makes it truly special - once again.