Vespa is an Italian brand of scooters built by Piaggio since 1946. Piaggio first licensed the production of Vespa scooters in India to Bajaj Auto in the 1960s. In 1971, Piaggio's license was not renewed as a part of Indira Gandhi's privatization programs. Vespa found another partner in LML Motors and the JV between Piaggio and LML began in 1983. LML, in addition to being a large parts supplier for Piaggio, produced the P-Series scooters for the Indian market. In 1999, after protracted dispute with Piaggio, LML bought back Piaggio's stake in the company and the partnership ceased. Piaggio used the 2012 Delhi Auto Expo platform to launch the Vespa scooter in India and now with a factory in Baramati, the company is planning to expand that portfolio.

Discovering Kerala With a Vespa

Vespa scooters greeted us at the lake resort with a few being parked all over including one interestingly on a traditional Kerala canoe. It was an almost perfect setting for the fun evening that...
Read More Expert Reviews 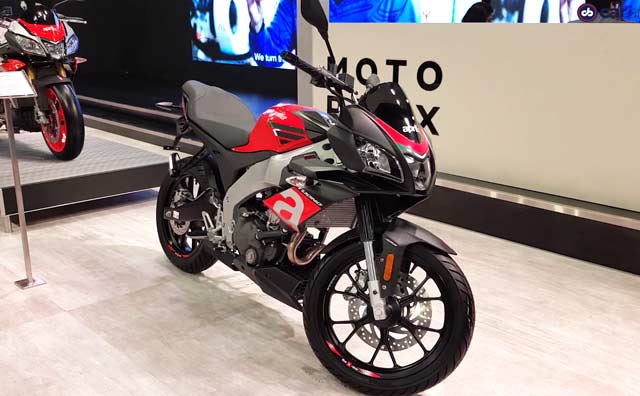