The Yamaha Ray-ZR 125 FI replaces the 113 cc version, and will be sold alongside the new Fascino 125 FI starting next year. 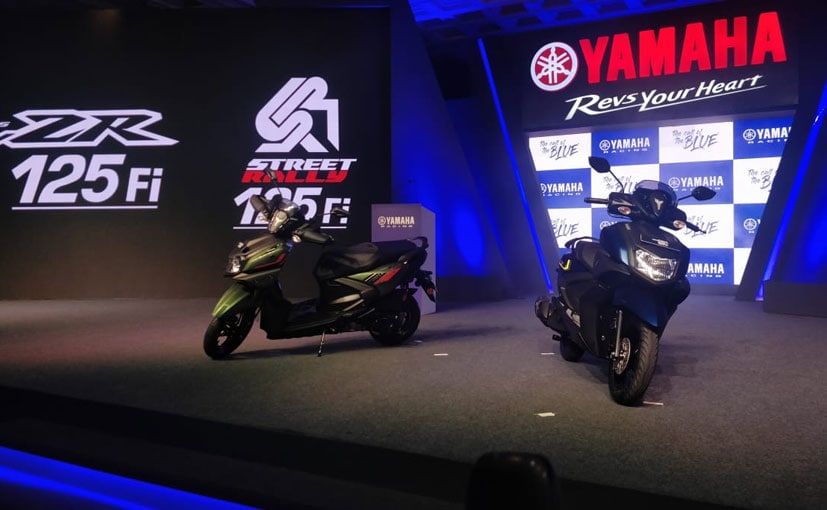 Yamaha Motor India has introduced the new Ray-ZR 125FI scooter in the country, along with the Fascino 125 FI. The new Yamaha Ray-ZR 125 FI is a sporty offering targeted at young buyers and replaces the 113 cc version in the company's line-up. The manufacturer is yet to announce prices for the new Ray-ZR 125 FI. The model takes on the Honda Grazia, TVS NTorq 125, Suzuki Burgman Street 125 and more. The Ray-ZR and the Fascino are the two major launches for 2020 from the manufacturer and the company will also introduce the Yamaha MT-15 in a new ice blue paint scheme that meets the BS6 emission norms. 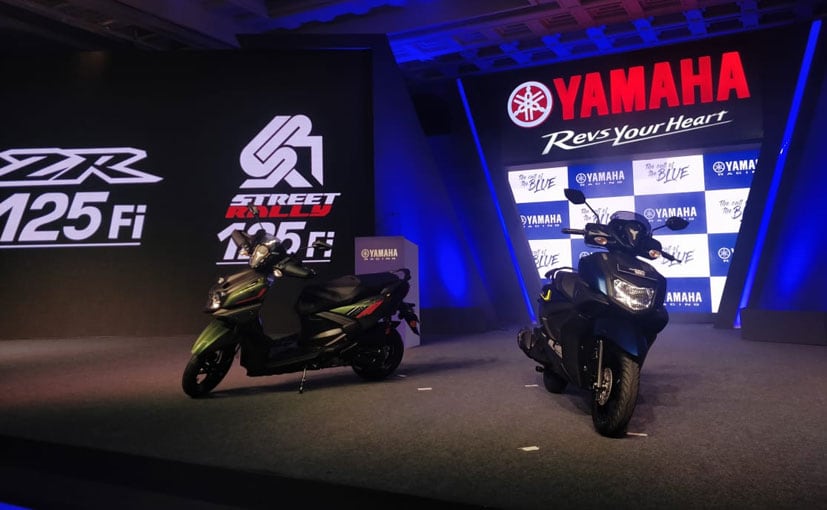 The new Ray-ZR 125 motor producer's about 30 per cent more powerful than the 113 cc model.

The new Yamaha Ray-ZR 125 FI is powered by the new 125 cc Blue Core single-cylinder, fuel-injected engine that produces 8 bhp and 9.7 Nm of peak torque. Yamaha says the new 125 cc motor produces about 30 per cent more powerful than the 113 cc models, while fuel efficiency stands at 58 kmpl (claimed), which is 16 per cent more fuel efficient than the 113 cc model. The scooter also gets the start-stop system and a traffic mode to make crawling in city traffic jams easier. The Ray-ZR 125 FI uses a new lightweight frame and the kerb weighs measures at just 99 kg, 4 kg lighter than the 113 cc model. There's a new start motor-generator as well. 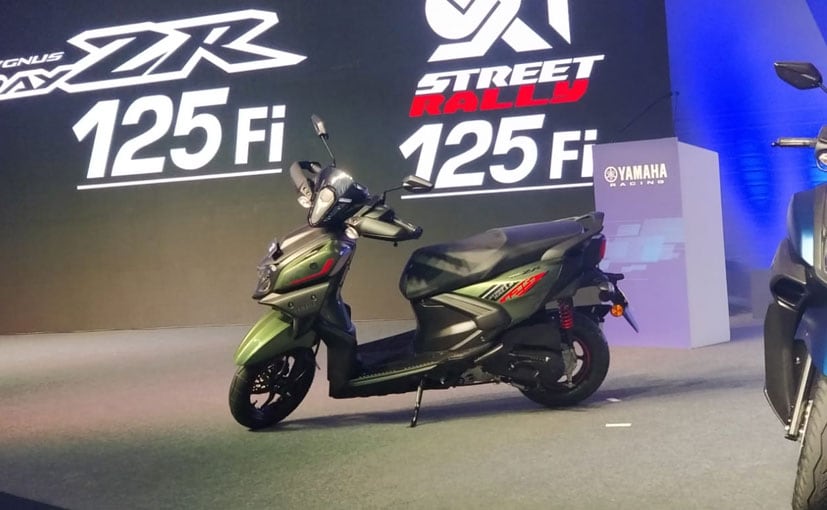 The scooter gets 12-inch alloy wheels and comes with the unified braking system.

Yamaha calls the new Ray-ZR 125 an SUV scooter and gets rugged styling with matte colour options. There's a Rally variant too that will be offered in a different livery. The scooter uses 12-inch alloy wheels and comes with the unified braking system. The model also comes with a side-stand cut off switch, multi-function key, foldable hook, USB charging and more. The scooter will be offered in varied colours when it goes on sale.