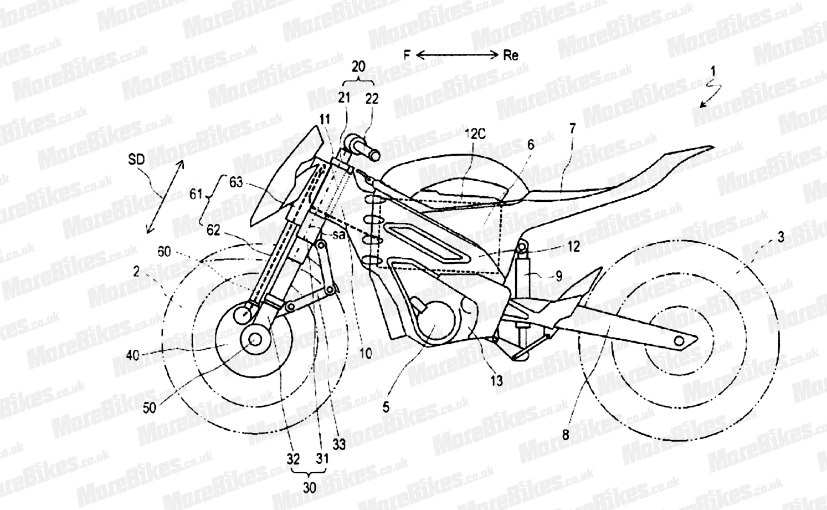 More and more two-wheeler manufacturers are trying to bring innovations to their products. While electric two-wheelers are slowly gaining traction around the world, Yamaha has gone a step ahead and filed a patent for a two-wheel drive motorcycle. Simply put, the company is making a bike where the front wheel will be propelled by an electric motor. The leaked patent drawings show that the prototype model gets a hub-mounted motor at the front with the battery being placed right below the fuel tank. It is yet to be seen whether the hub-motor on the front wheel gets a dedicated battery to itself or not. Power to the rear wheel will be sent through a regular internal combustion engine. 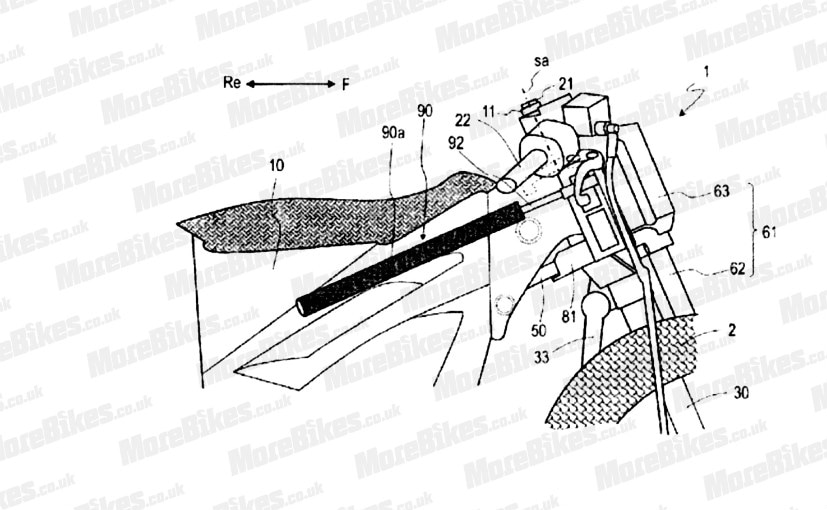 More than a decade ago, Yamaha tried to attempt something similar for the Dakar Rally in order to try and wrestle the crown of the top two-wheeler manufacturer from KTM. Yamaha called its 2WD system as 2-TRAC, which did not quite turn out to be as Yamaha wanted it to. Without a shred of doubt, the four-wheel drive (4WD) technology has proved its worth when it comes to off-roading and such. It will be quite interesting to see Yamaha implements its 2WD technology in its future models.