The Yamaha Fascino 125 FI is the brand's first 125 cc scooter and replaces the 113 cc model on sale. It is powered by a new and more efficient motor and gets a host of features too. 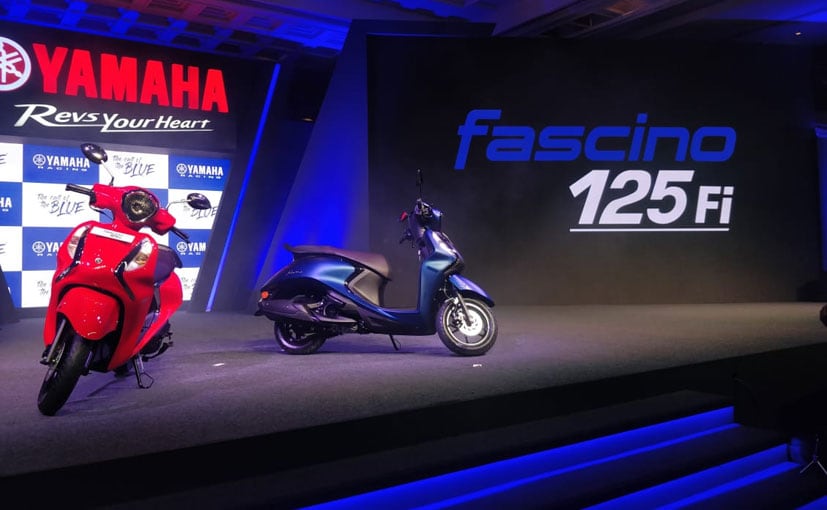 Yamaha Motor India has introduced its first 125 cc scooter in the country - the Fascino 125 FI. The new Yamaha Fascino 125 FI is priced from ₹ 66,430, going up to ₹ 69, 930 (all prices, ex-showroom), and has been designed and developed in India and replaces the 113 cc version that currently on sale. The new offering will take on the Honda Grazia, Honda Activa 125, Suzuki Access, TVS NTorq 125 and more. Yamaha's Call of the Blue campaign that marketed the existing product range, will also focus on the new 125 cc scooter in 2020, according to the company. In addition to the Fascino 125, Yamaha will also introduce the Ray-ZR 125 FI next year. 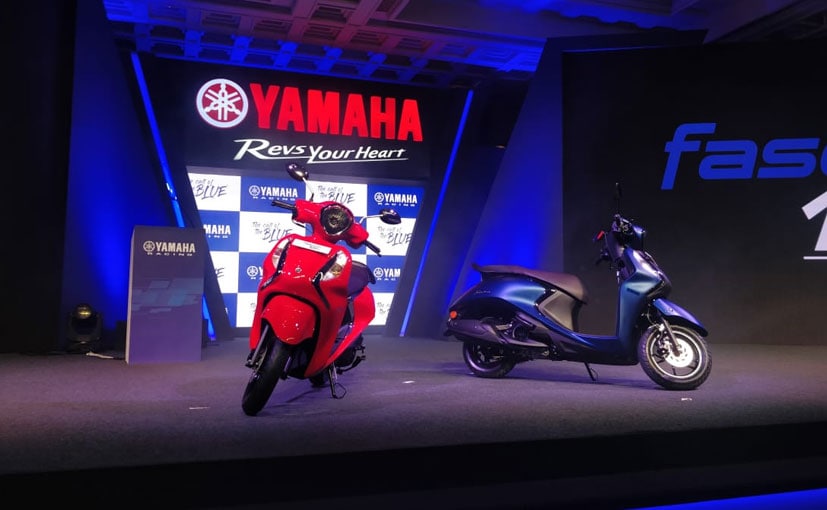 There's a new start motor generator as well that promises silent start on the scooter. Compared to the 113 cc version, the new 125 cc Fascino retains the retro themed design language with metallic colour options and lots of chrome for the fashionable and premium look. The scooter uses 12-inch alloy wheels and comes with unified braking system or CBS in Yamaha speak. The model also comes with a side-stand cut off switch, multi-function key, foldable hook, USB charging and more. The scooter will be offered in varied colours with the red and yellow colours to be offered only on the premium models.