Come 2020 and we will see a full-fledged quadcopter racing series happening with 5 teams and 10 pilots. All participants will be flying the Airspeed Mk II quadcopter, which was also revealed at the Goodwood Festival of Speed. 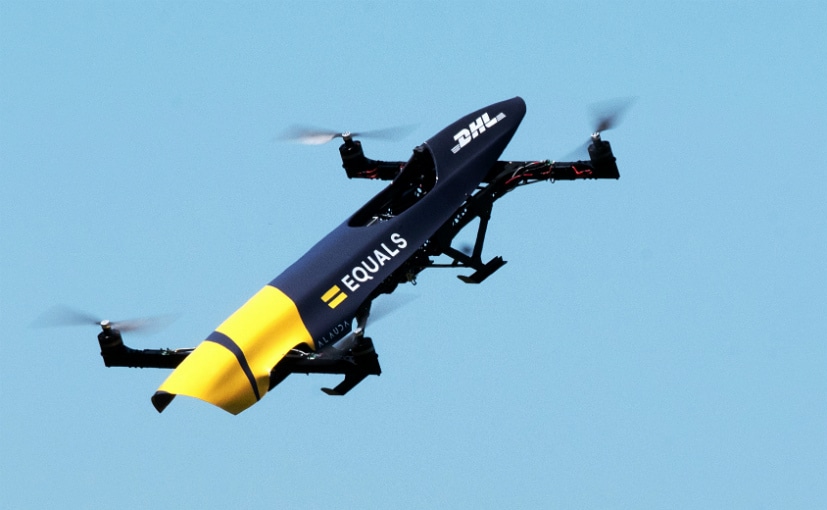 We all have seen cars, motorcycles, speed-boats and even monster trucks being raced. But come 2020 and the world will be witness to Airspeeder World Championship. It will be a racing series for quadcopters and there will be 10 teams in total with 2 pilots in each team. The quadcopters that will be used in the racing series, the Airspeeder, was also revealed at the Goodwood Festival of Speed. In fact, two Airspeeders went racing with each other and gave a glimpse of quadcopter racing. The two Mk II prototype Speeders raced head-to-head at speeds of up to 100kmph and an average height of four metres above the ground. 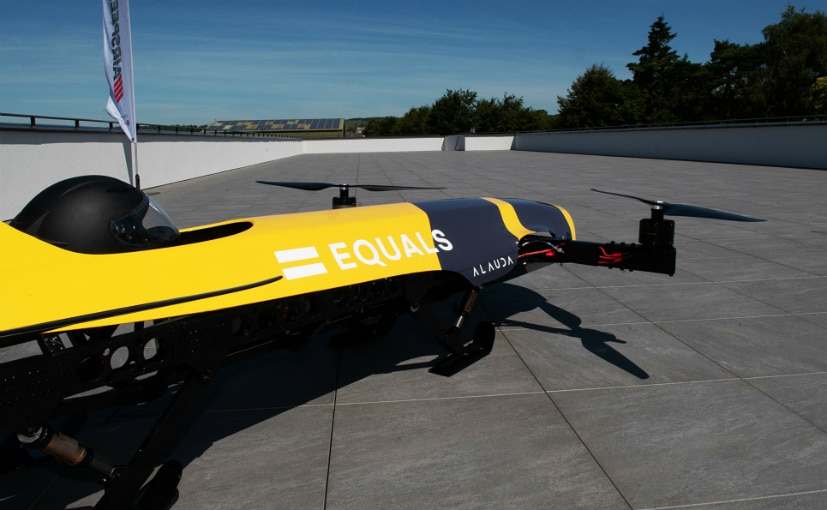 The unveil was also an opportunity to formally introduce Alauda Racing - the Australian start-up behind Airspeeder - and the globally broadcast series' prestigious global title sponsor 'Equals'. With the backing of Equals, and Official Logistics Partner DHL, Alauda Racing will use Airspeeder as a platform to develop highly-efficient and highly-effective 'flying cars' for commercial use. 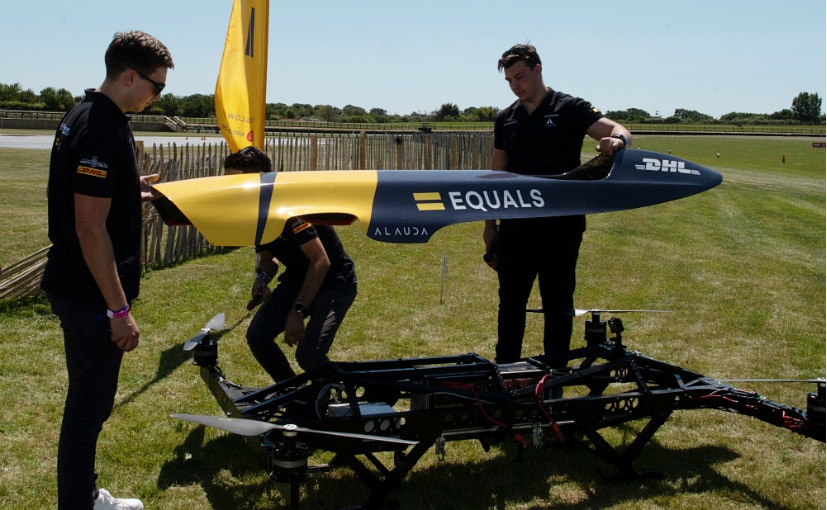 According to the owner of Alauda Racing, Matt Pearson, Airspeeder will combine the charm of F1 along with the drama and excitement as well. The company has also displayed the Airspeeder Mk IV, which is the world's first manned octocopter at Goodwood. It took centre stage and proved to be one of the leading attractions of the 2019 event. 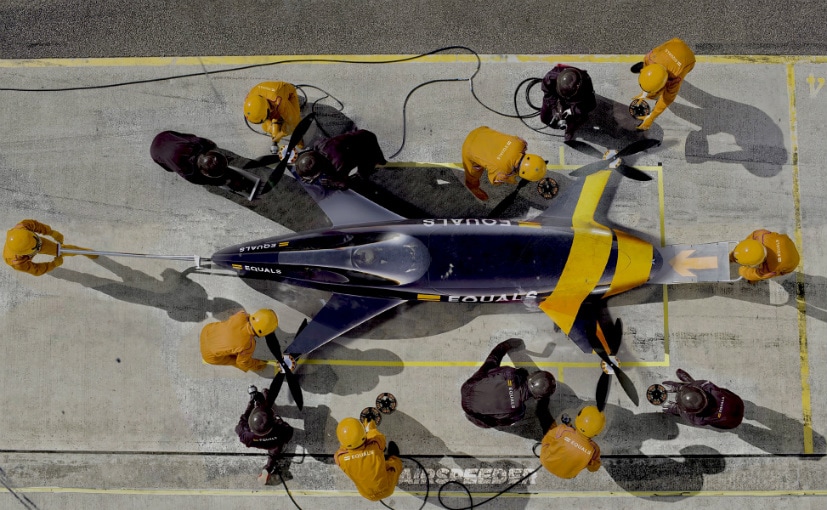 The Airspeed races will take place under rules similar to Formula E, so each race is likely to involve around 30 minutes of flat-out action and include one pit-stop for a battery swap. The Mk IV octocopters, or Speeders, that will eventually compete in the first Airspeeder Grand Prix, will begin manned demonstration flights in the Mojave Desert later this year. The Octocopters can hit speeds of up to 200kmph and will have a power-to-weight ratio superior to a fighter jet.

Each Mk IV Speeder will be four metres long and will weigh roughly 250 kg. They will be propelled by eight 50 kw motors driving 60-inch blades, with power provided by swappable 500 kw battery packs which can provide full thrust for around 15 minutes.