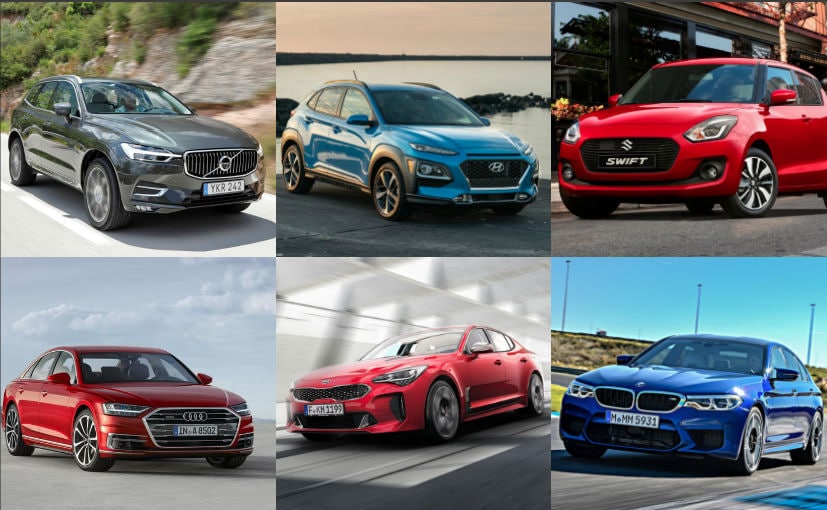 The Volvo XC60 was recently crowned the World Car of the Year 2018, and deservedly so. And now as the final scores for all the finalists have been revealed, it is quite obvious how close it got for some. In the World Car of the Year run, the top three were declared earlier, but now we know it was the Range Rover Velar that came in as the first runner-up. The Mazda CX-5 has to make do with the second runner-up title. The XC60 finished with a weighted score of 776 points, with the Range Rover Velar 34 points behind at 742, and the CX-5 close behind at 738. But a further look at the Top Ten's scores shows something interesting. Barely missing out a spot in the Top Three, by just a whisker - is the formidable and much talked of Kia Stinger. Just a mere 3 points behind the Mazda CX-5, the Stinger's 735 points shows it has certainly been recognised for its ingenuity, performance and overall proposition, by the jury. A pity that it missed out, as that could have been quite a statement from the only truly global awards programme. The 3rd generation BMW X3 and Toyota Camry were also not far behind with a weighted score of 727 and 726 respectively. 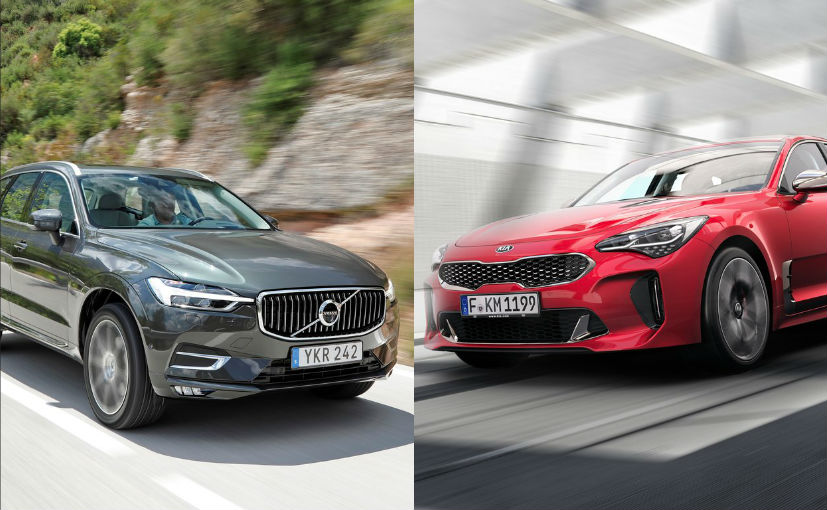 (The Volvo XC60 won World car of the Year 2018, while the Kia Stinger narrowly missed being in the Top Three)

The annual World Car Awards are the number one such programme worldwide, and they do generate a lot of excitement. This year 82 jurors from around the globe cast their ballots to help decide the winners across all categories. There is always much anticipation to find out which cars will drive away with the top honours. And that is across all 6 categories. We reported each stage of the process as always - including the Top Ten/Five announcement at the start of the year, and the Top Three in the World that were revealed at the Geneva Motor Show. The Top Three is also a tag that many carmakers receive with much pride, as we have seen with the likes of Suzuki (with the Swift this year, Ignis last year) in the World Urban Car category for instance. Unlike the Ignis though which was first-runner up in 2017, the Swift finished third at 713 points, the Ford Fiesta had 720 points and the winner of the World Urban Car of the Year 2018 - the Volkswagen Polo was well ahead at 751 points. The Hyundai Kona missed out on a Top Three berth as well by just 2 points. Its weighted score stood at 711! 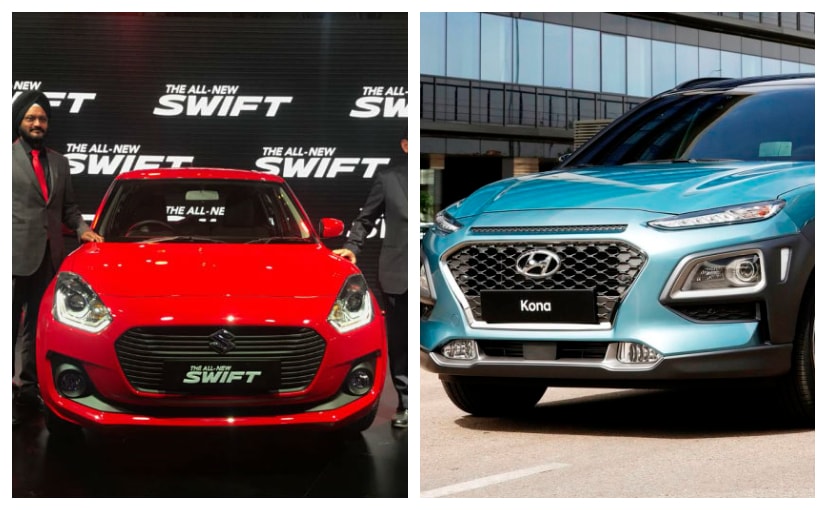 (Suzuki came in third for the World Urban Car category, but the Hyundai Kona was very close behind)

In the World Green Car of the Year 2018, the Nissan Leaf finished with a strong win too at 757 points. First runner-up BMW 530e iPerformance had 711 while second runner-up Chrysler Pacifica Hybrid finished with 686 points. For World Performance Car, the BMW M5 was the hands down winner - with the jury awarding it a weighted score of 815. The next two cars finished well behind, and only a point apart - the Lexus LC500 at 765 points and the Honda Civic Type-R at 764. And by the way it was just a point that further separated them from the 3rd and 4th runners-up too! It was not only an all-German affair in the Top Three for World Luxury Car of the Year, but really a VW Group one! The Audi A8 won the award with a tally of 792, with weighted scores for the Porsche Cayenne and Panamera coming in a point apart too - 781 and 780 respectively. 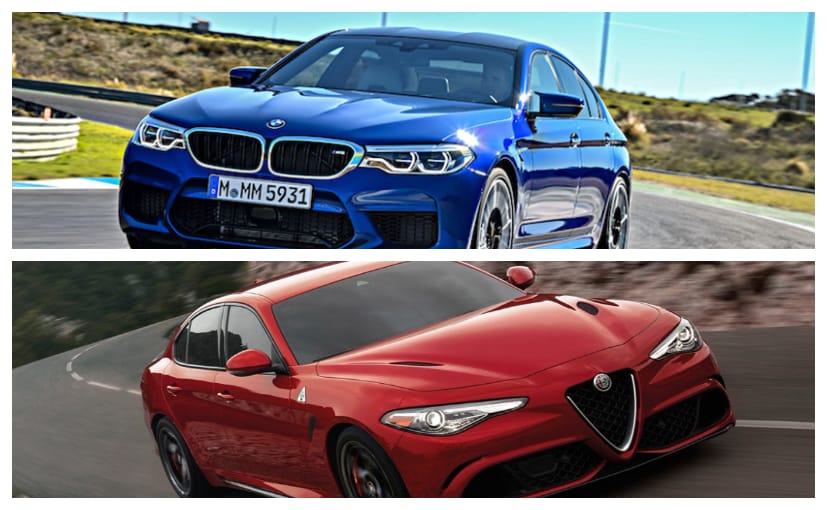 (BMW M5 had an emphatic win for World Performance Car. Alfa Romeo Giulia Quadrifoglio was expected to do well but finished fourth) 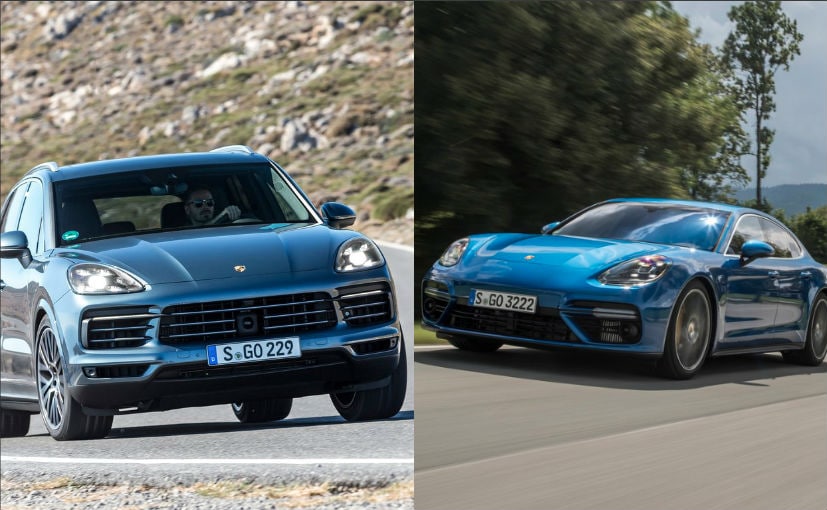 (While the Audi A8 won the World Luxury Car title for 2018, the Porsche Cayenne and Panamera were quite close too) 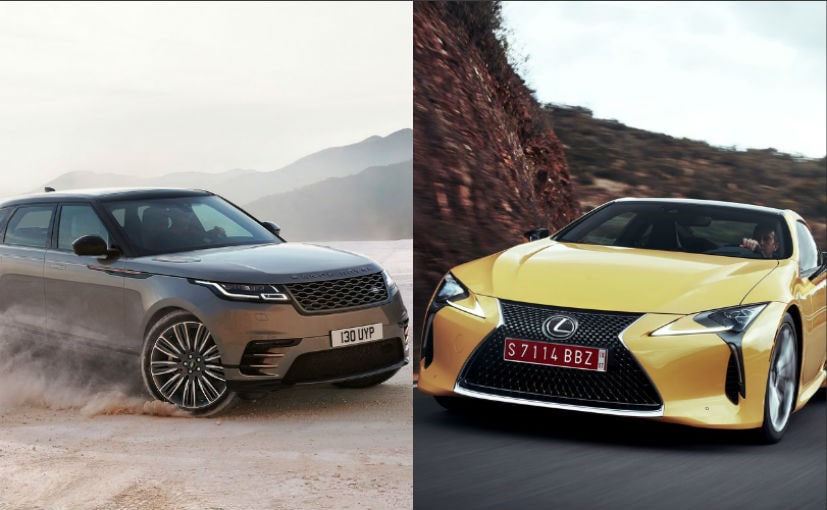