The armoured car is built on the Inscription version of the Volvo XC90 T6 AWD, which is manufactured at the Torslanda plant in Sweden. 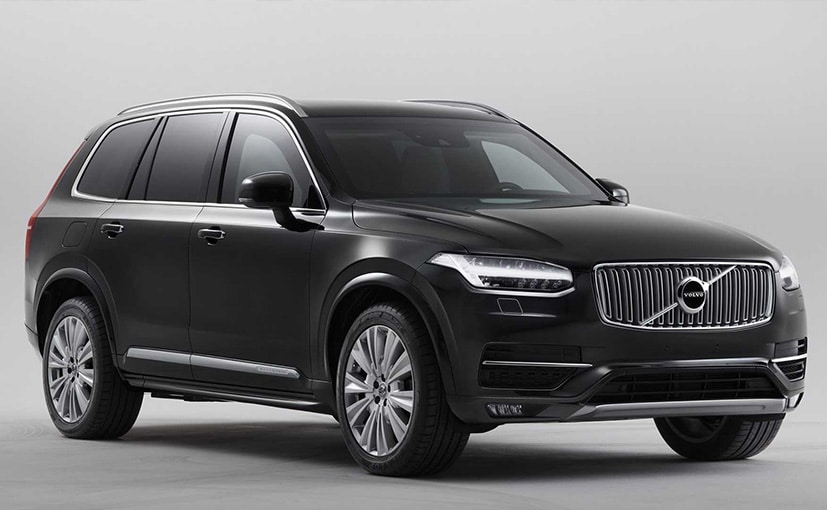 Volvo Cars takes a big step as a manufacturer of armoured vehicles with the XC90 Armoured car. The cars are designed and built to provide safe and comfortable travel with a high level of personal protection for the occupants. There is a growing global market for armoured vehicles at present, and a large number are manufactured with various protection ratings. Volvo already has received numerous requests over the past few years to develop an armoured XC90. The company has extensive experience of building police cars, fire engines and diverse special vehicles with high requirements in terms of function, driveability and safety. In fact, the first Volvo police car was delivered back in 1929. 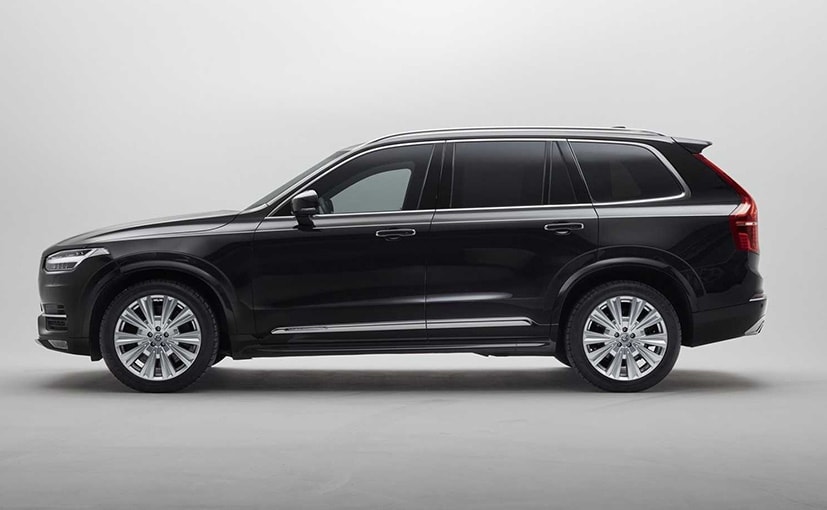 Work to develop a car with a VPAM VR8 protection rating commenced just over two years ago. A certified VPAM VR8 rating means the car has 360-degree ballistic resistance as well as explosive resistance. The armoured car is built on the Inscription version of the Volvo XC90 T6 AWD, which is manufactured at the Torslanda plant in Sweden. The size and nature of the model make it the most suitable vehicle in Volvo Cars' product portfolio for armouring. From Torslanda, the car is sent to TRASCO Bremen GmbH in Germany, a company which has specialised for many years in building high-quality vehicles with high protection ratings. 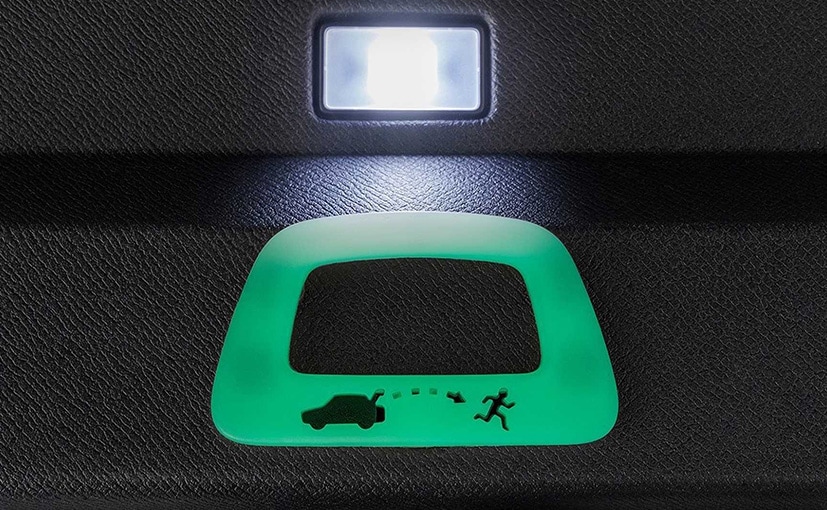 The high-strength steel armour is 10 millimetres thick, while the thickness of the glass can be up to 50 millimetres. The armour adds approximately 1,400 kilograms to the XC90, which brings the total weight of the car up to 4,490kg (including five occupants). To cope with the increased weight, the car is fitted with uprated suspension and new brakes. The Volvo XC90 Armoured (heavy) is available to order now and the first customer deliveries will be made at the end of 2019. 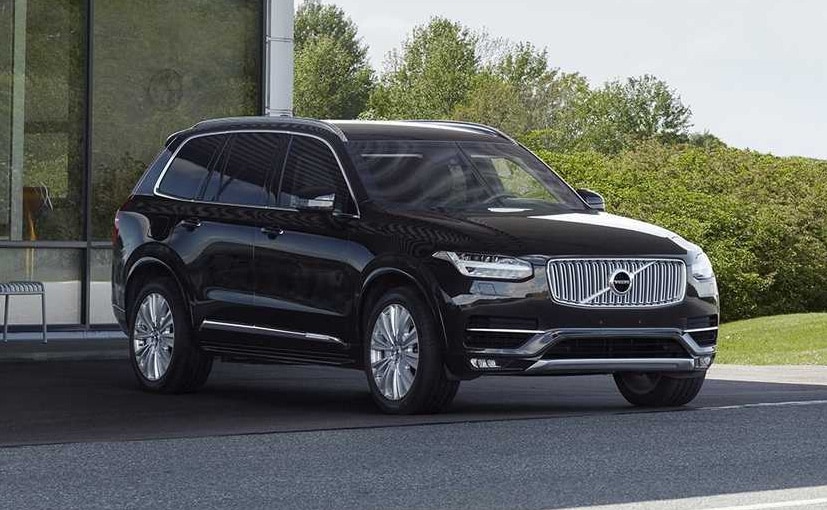 The Volvo XC90 Armoured vehicle is based on the Inscription variant

These versions are geared towards different clientele than the XC90 Armoured (heavy). Users could be individuals or companies requiring a car with a higher level of protection due to a geographical risk or a heightened personal threat. A market for these types of protective vehicles also exists among security services, the police, the diplomatic corps and private individuals.

The cars are intended for Latin America and Europe. After construction, they are retrofitted in Brazil, where there is considerable demand for these types of cars as well as substantial experience of building them. These vehicles are designed to offer lighter protection compared with the XC90 Armoured (heavy). Sales of these cars are scheduled to begin in the first half of 2020.

Mahindra Alturas G4
₹ 27.7 - 30.7 Lakh *
View More
Subscribe to Our Newsletter
Over 1.5+ Lakhs subscribers
Thank you for Subscribing to Us