The new Polestar XC60 and V60 are based on the T8 variants on their standard models. 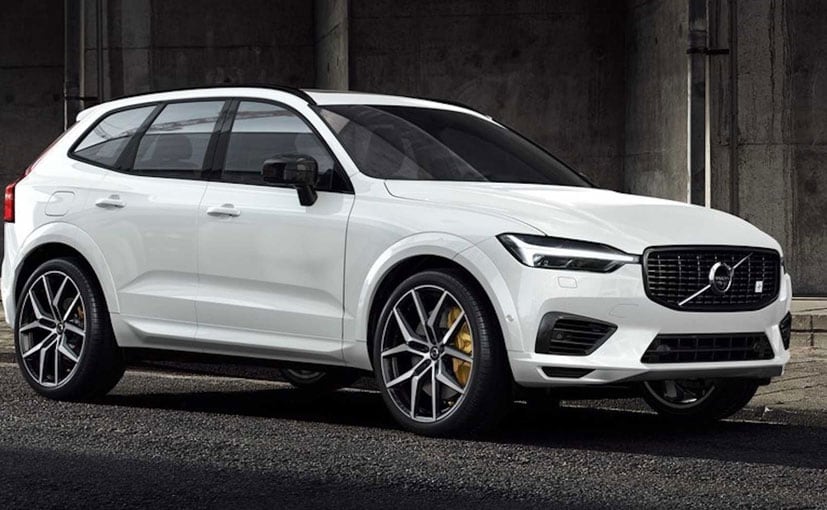 View Photos
The Volvo XC60 Polestar is based on the standard T8 variant.

Volvo has unveiled the performance-oriented Polestar version of the XC60 and V60. Both the cars are plug-in hybrid models and are based on the standard T8 variants, however, will be faster. They are powered by the same 2.0-litre, four-cylinder petrol motor which we had earlier deen in the Volvo S60 Polestar. It is tuned to churn out 415 bhp (15 bhp more) and 669 Nm of peak torque (33 Nm more) and the engine is coupled with an electric motor. The Polestar powered XC60 and V60 are quicker to triple-digit speeds and can clock 100 kmph in less than 5 seconds. 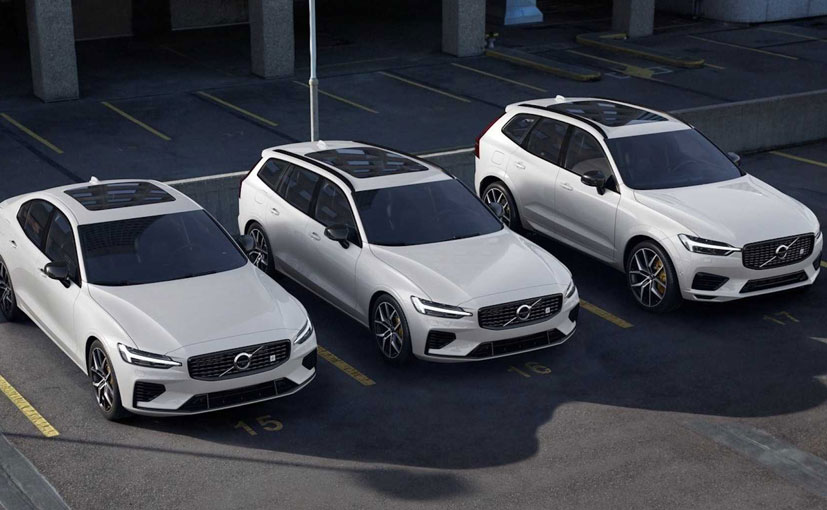 On the outside, there isn't much to distinguish the Polestar XC60 and V60 from their standard models. The major changes include new 10-spoke alloy wheels, gloss black grille, exaggerated wheel arches and of course, the Polestar moniker. The cabin of the new Polestar models is finished in Charcoal shade. The front seats have got enhanced bolstering for better support and seatbelts get the typical Polestar Gold finish. 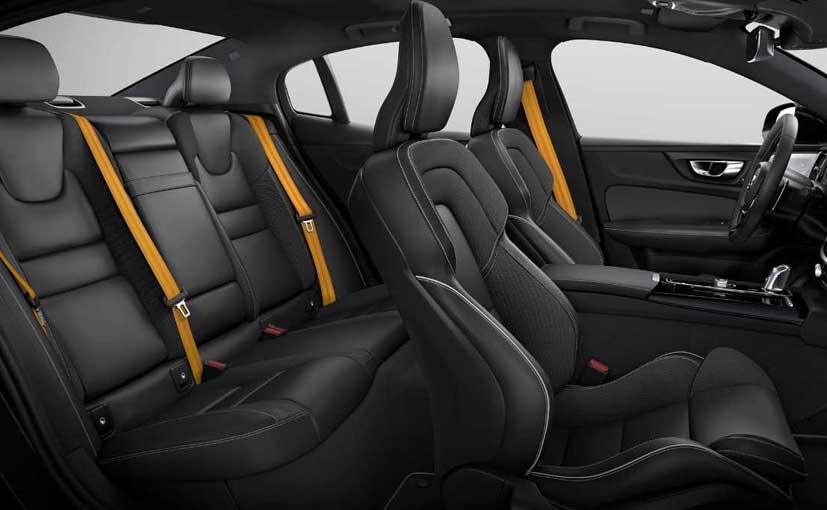 The cabin of the new Polestar models is finished in Charcoal shade.

The Volvo XC60 is already on sale in India but we don't have any final word about the V60. Also, Volvo has not revealed any details about the launch of the Polestar models yet.