Volvo has launched the plug-in hybrid model of the XC40 globally and with this, Volvo becomes the first car manufacturer in the world to offer an electrified variant for each of its car models. 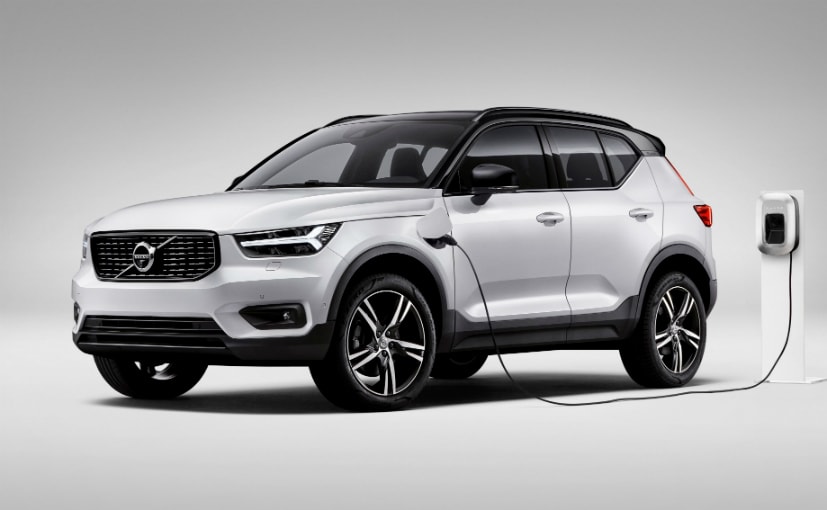 Volvo has launched the plug-in hybrid variant of its XC40 compact SUV and with that it has become the first automotive manufacturer to offer an electrified variant for each of its car model. The new T5 Twin engine petrol-electric hybrid powertrain made its debut in UK and will be launched in other European markets soon. The Volvo XC40 plug-in hybrid has a front-wheel drive system which uses a 180 bhp petrol engine which displaces 1.5-litres and has three-cylinders. There is also an electric motor which churns out 82 bhp and together, the combined power output is about 262 bhp, which is the highest in the XC40 line-up. There is a Lithium-ion battery with 10.7kWh capacity which provides all-electric driving range of up to 46 kilometres. 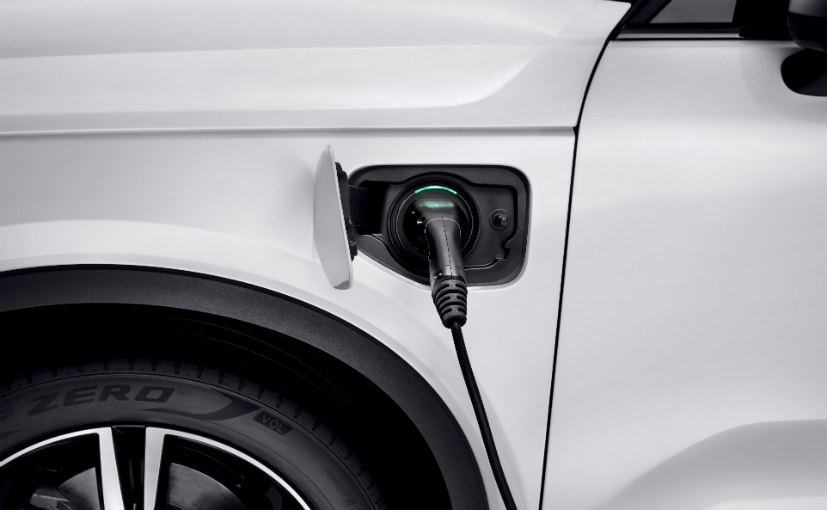 The initial data from World Harmonised Light-Duty Test Procedure (WLTP) indicates that the XC40 plug-in hybrid has a fuel efficiency of 59.98 kmpl while having a 0-100 kmph sprint time of 7.3 seconds. This is also the first occasion where a hybrid powertrain has been used in Volvo's Compact Modular Architecture or CMA platform. The car also gets a 7-speed dual clutch transmission as standard, which is a first in a new-generation Volvo model. Volvo will also be launching a fully electric variant of the XC40 premium compact SUV in 2020, and offer a complete range of powertrain options. The new powertrain offered in R-Design, R-Design Pro, Inscription and Inscription Pro trim levels. 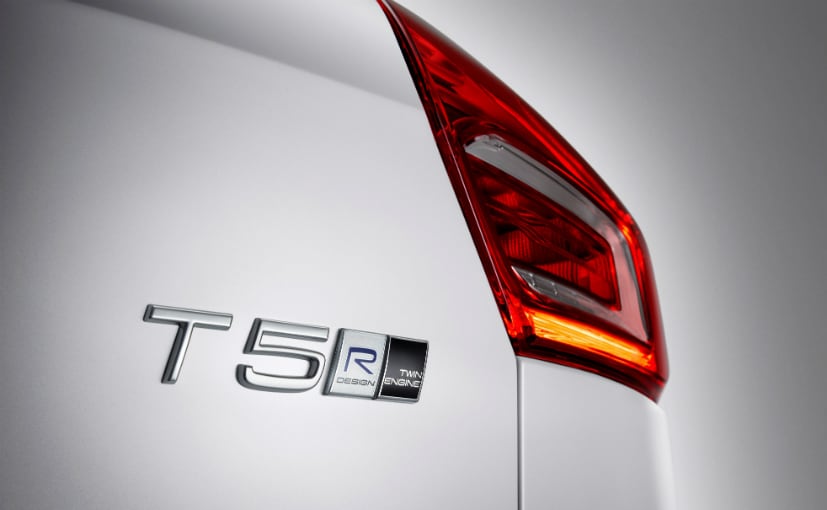 The XC40 T5 Twin Engine models get a charging outlet on the nearside front wing. The company will provide a 4.5 metre cable with a three-pin plug as standard while a type 2/mode 3 fast-charge cable will be available as an optional extra. Charging via the fast-charge cable will completely recharge the car's high-voltage battery in as little as 2.5 hours. Fully charging via the three-pin plug cable takes between 3.5 and 6 hours.

Volvo UK dealers have begun taking orders now and the first cars will be delivered in February 2020.