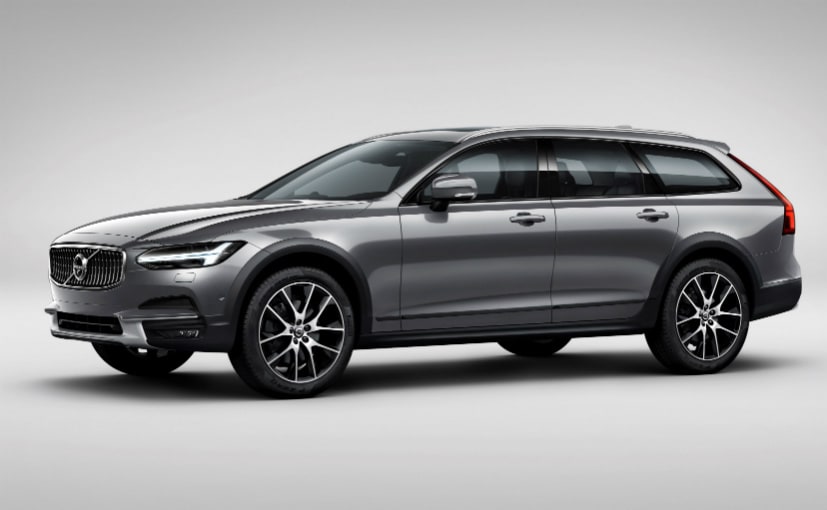 Here are 10 key things that you need to know about the all-new Volvo V90 Cross Country.

Now, the station wagon or an estate is not very new to India, but it is surely not the most desired body type either. A couple of years back Audi entered the market with its performance oriented RS6 Avant, which is the only one currently in the Indian market. While the car did impress us the same cannot be said about Audi's customers, especially because of its massive price tag, which was ₹ 1.35 Crore (ex-showroom, Delhi) at the time of its launch. Volvo, on the other hand, is keeping it simple by offering fun SUV-like performance and rugged styling coupled with sedan-like comfort and luxury features. So can the V90 CC create a liking among Indian car buyers for station wagons? Well, we surely will have to wait and see.

Volvo V40 Cross Country
₹ 38.41 Lakh *
Subscribe to Our Newsletter
Over 1.5+ Lakhs subscribers
Thank you for Subscribing to Us