Both the Volvo S60 sedan and the V40 hatchback have been discontinued globally and it was only a matter of time before sales stopped in India. Here's what will replace these cars. 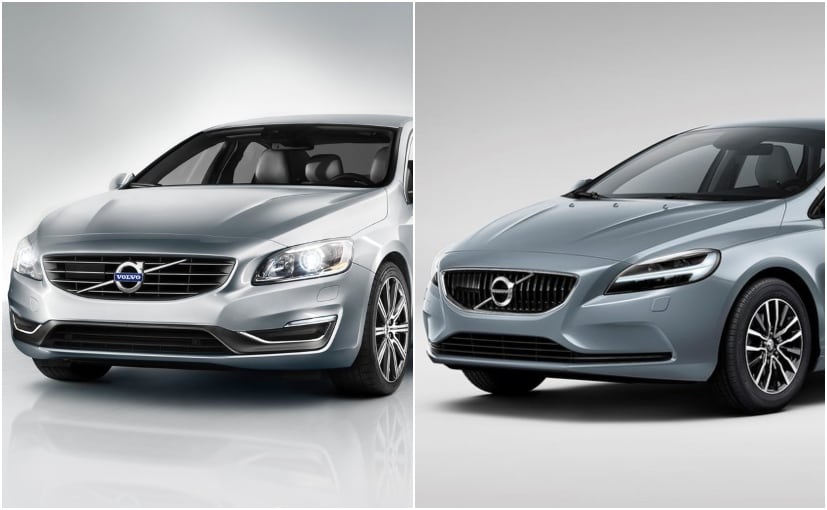 View Photos
While the next gen S60 has already been revealed, the V40 does not have a direct successor

Volvo Auto India has finally pulled the plug two of its oldest models in the domestic line-up. The Volvo S60 sedan and the V40 hatchback have been discontinued in India, along with their cross country versions. The cars have also been de-listed from the company's website. The Swedish automaker has confirmed the development. With both the cars already discontinued globally, it was only time that they would go off sale in India too. Volvo imported these cars as Completely Built Units (CBUs), which means they adhere to the global lifecycle. While the cars have been discontinued, certain dealers do have an example or two of the older generation S60 in their inventory. 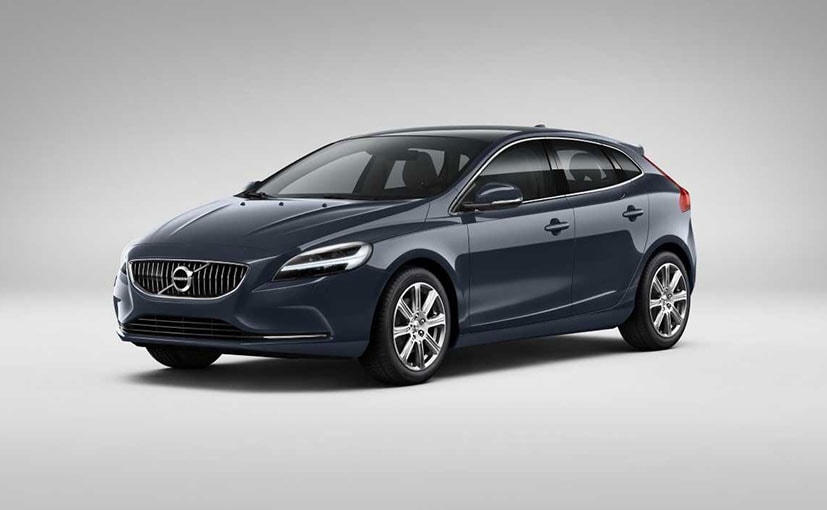 So, when do we see the new Volvos then? Well, not for a while actually. The Volvo V40 will be discontinued globally by the end of this year and will not have a direct replacement. Instead, a new SUV coupe likely to be positioned below the XC40 and will replace the hatchback instead. Power is expected to come from petrol, hybrid and electric options on the new offering. The V40 replacement will be based on the automaker's Compact Modular Architecture (CMA) platform that also underpins the XC40 SUV.

On the other hand, the next generation Volvo S60 has already been revealed globally and is based on the automaker's new Scalable Product Architecture (SPA) platform that underpins the new and larger cars from the automaker. The new generation S60 was expected to go on sale this year in India but the launch has been postponed to 2020, according to the company. The new S60 is likely to be locally assembled when it arrives in India, like the other models based on the SPA platform including the S90 sedan, XC60 and the XC90 SUVs. 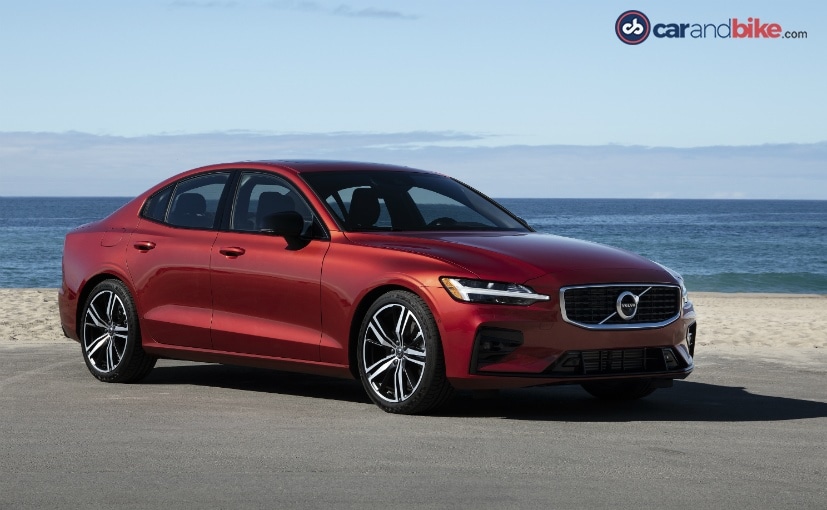 The outgoing Volvo S60 arrived in India in 2011 and helped the brand grow amidst the German offerings. The Volvo V40 arrived in India in 2013 in the Cross Country guise, and was the brand's most affordable offering till the standard version was launched later. Currently, it is the Volvo XC40 that is the brand's most affordable offering in India. The company's newer models have also been able to help the brand grow immensely in recent times. Volvo India registered a 11 per cent increase in volumes for the first half of 2019, quite contrary to the lull period that the Indian auto industry is going through.