The Volkswagen Virtus, which essentially is the next generation Vento in Brazil, has been showcased with a more powerful engine with the GTS moniker. 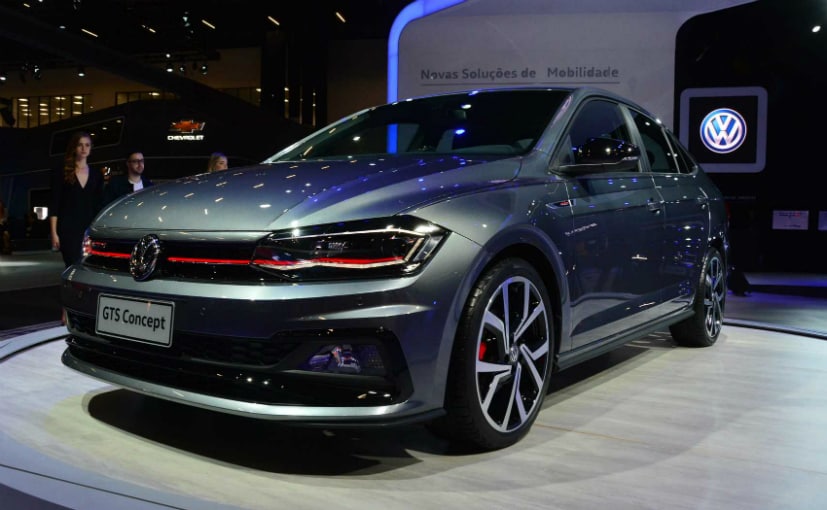 Volkswagen is not just a major player in markets like Europe, China and the United States but also in Brazil and in other parts of South and Central America. The Volkswagen Vento, which is essentially the Polo in a compact sedan guise is sold as the Volkswagen Virtus in Brazil. The car was launched last year post the new Polo's launch in 2016 and is a popular option as a mid-range car in the South American country. And now, to spice things up, Volkswagen Brazil has showcased a hotter version of the Virtus, the GTS Concept at the ongoing 2018 Sao Paulo International Motor Show. 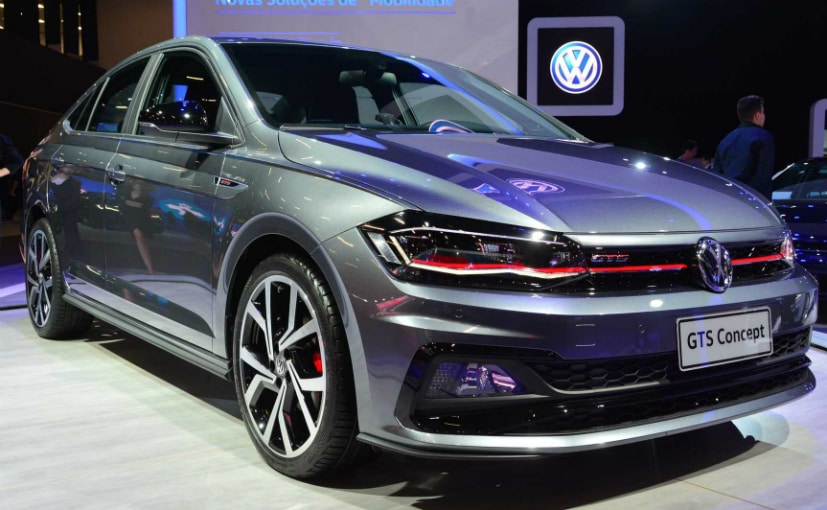 The Virtus or the next generation Vento, which might make it to India soon, now gets a 1.5-litre TSI engine making 150 bhp and 250 Nm. The engine is also available on a few versions of the Polo and the Golf - both in non GT/GTI versions in Europe. In comparison the current generation Polo GTI (not the last gen one that is still sold in India) gets a 2-litre engine making 200 bhp and 320 Nm of peak torque. Just like the Polo GTI that you get in Europe though, the GTS Virtus Concept also gets updated bumpers, a new grille and of course, those tell tale Volkswagen performance red pinstripe that extends into the headlamps. 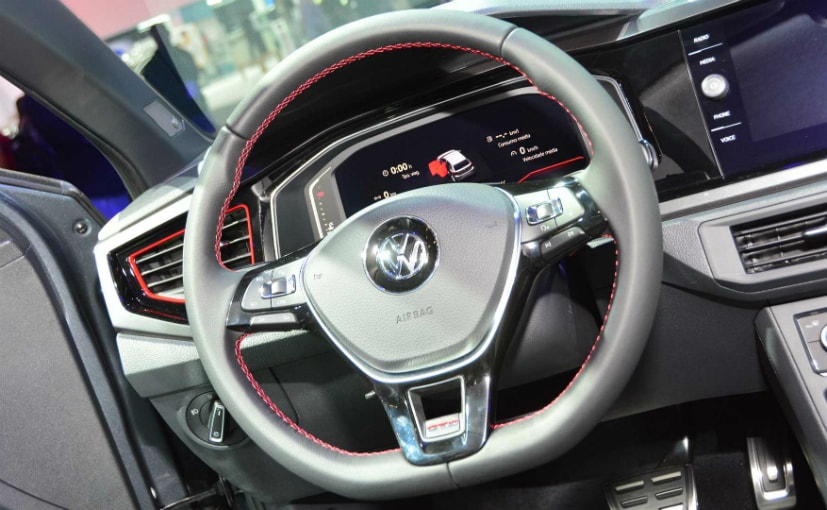 The Virtus GTS will make it to production and will be available in the Brazil market in the near future and will be made in Brazil and not imported from Germany. The new car will also feature the likes of an all-digital dashboard with the virtual cluster, touchscreen infotainment, etc. Unlike the GTI, which is available in most international markets as an automatic or a manual, the GTS in Brazil will get only an autobox.