Volkswagen Tiguan To Be Launched In India: Specifications, Features And Other Details

The Volkswagen Tiguan being launched in India is the second generation model and it is a lot more premium and feature-rich. The SUV is a 5-seater model but it will compete with the likes of the Toyota Fortuner and Ford Endeavour. 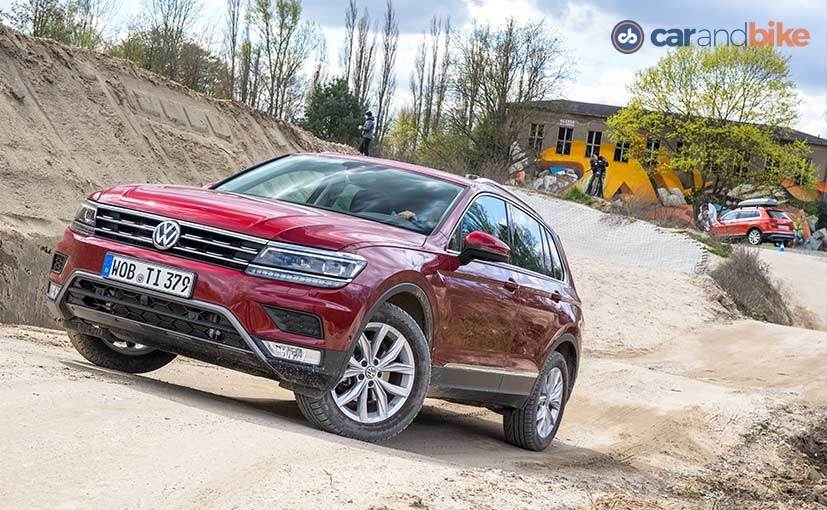 The Volkswagen Tiguan SUV is all set to be launched in India tomorrow and there is quite a bit of anticipation around it. Globally, the VW Tiguan is in its second generation, but this is the first time that the Tiguan brand is coming to India. Even though the new Volkswagen Tiguan will be a five-seater SUV, it will compete in the full-size SUV space, rivalling the likes of the Toyota Fortuner and Ford Endeavour and even the upcoming Skoda Kodiaq. Now, we drove the global spec Volkswagen Tiguan last year and have already told you all that we know about the SUV. Despite being produced locally, the India-spec model will remain largely similar to its global counterpart but there will be a difference in features as we got to know thanks to the feature list leaked online.

Primarily, the Volkswagen Tiguan will come in two variants - Comfortline and Highline and both the variants will be powered by the same 2.0 TDI engine. The tried and tested turbocharged, four-cylinder oil burner churns out 141 bhp and develops 340 Nm of peak torque, while mated to a 7-speed DSG automatic transmission. All-wheel-drive (AWD) is said to be standard on both the variants. Other key specifications will be confirmed after the launch. 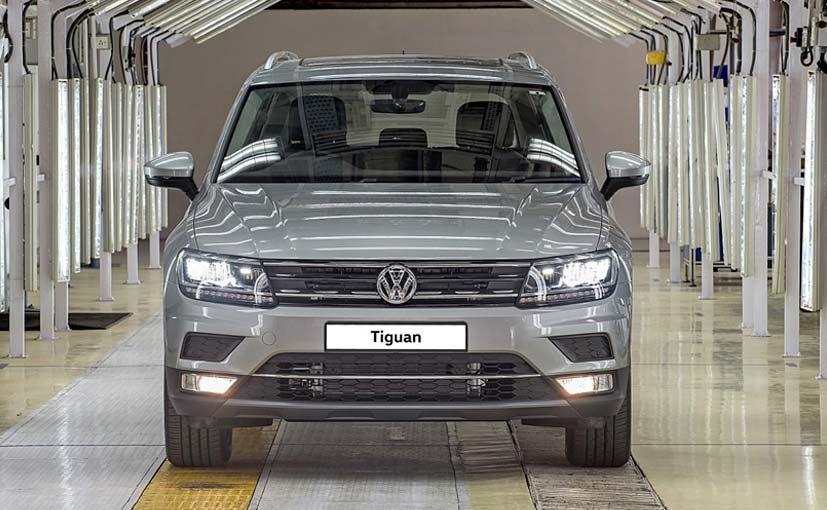 Despite being the base variant, the Comfortline trim is pretty well-equipped and in all senses looks like a viable option to buy. Starting with the exterior features, the SUV comes with offerings like - chrome-accented grille, LED headlamps with daytime running lights, LED foglamps, and LED taillamps. The Comfortline trim also features 17-inch diamond cut alloy wheels, rain-sensing wipers, electrically operable outside rear-view mirrors and black roof rails. 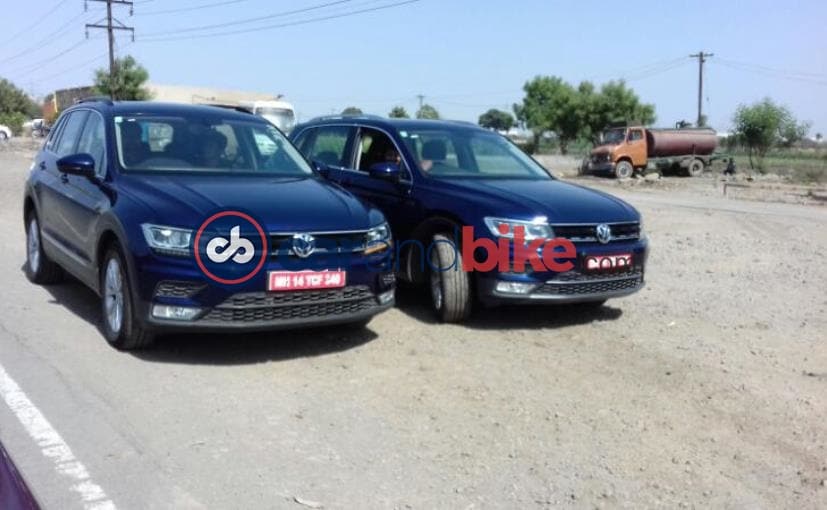 Volkswagen has already begun the local production of the VW Tiguan

Most of the features, both exterior and interior, will be carried over from the Comfortline variant. In addition to that, the Highline trim also features several additional offerings like - bigger 18-inch alloy wheels, chrome inserts for the front bumper, and silver roof rails. The cabin comes with additional features like a panoramic sunroof, illuminated scuff plates, Dark Grid inserts for dashboard and front door panels, ambient lighting, and bigger 8-inch touchscreen infotainment system. The Highline variant also offers keyless entry with push button start/stop function and reverse parking camera.

The Volkswagen Tiguan is likely to be offered in five colour options - Blue, Black, Pearl White, Grey and Silver. We expect the price tag to be in the range of ₹ 25 lakh to ₹ 30 lakh (ex-showroom, Delhi).