Volkswagen T-Roc To Get A Digital Launch Amidst Coronavirus Scare

The Volkswagen T-Roc launch will continue to happen on March 18, 2020, but instead of a press gathering, the automaker has decided to go all-digital owing to the Coronavirus outbreak that has affected the globe. 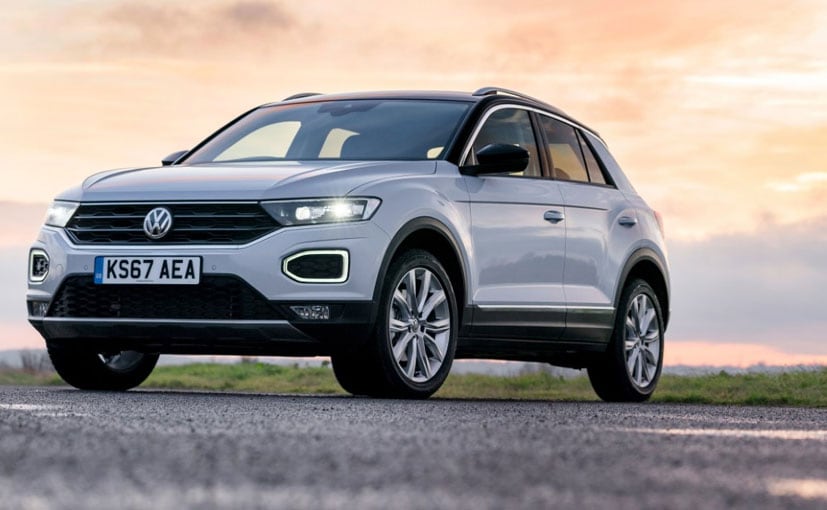 Volkswagen India has announced that the upcoming T-Roc will have a complete digital launch, in light of the recent cases of Coronavirus in the country. The Volkswagen T-Roc is scheduled to go on sale in India on March 18, 2020, but the event has been called off that would see a gathering of the company management, media representatives among other individuals. With mass gatherings sternly discouraged by the government, it is in the best interest that the launch is shifted to a digital one, ensuring the health and safety of all parties involved.

With the rising cases of Coronavirus across the country, the government has already taken a number of steps to control the outbreak. This includes the suspension of visas till April 15, placing travellers under quarantine and more. Corporate organisations have imposed a temporary travel ban to safeguard employees. At the time of publishing this report, there were over 72 confirmed cases of patients affected by Coronavirus in India. The outbreak was declared as a pandemic by the World Health Organisation earlier this week. 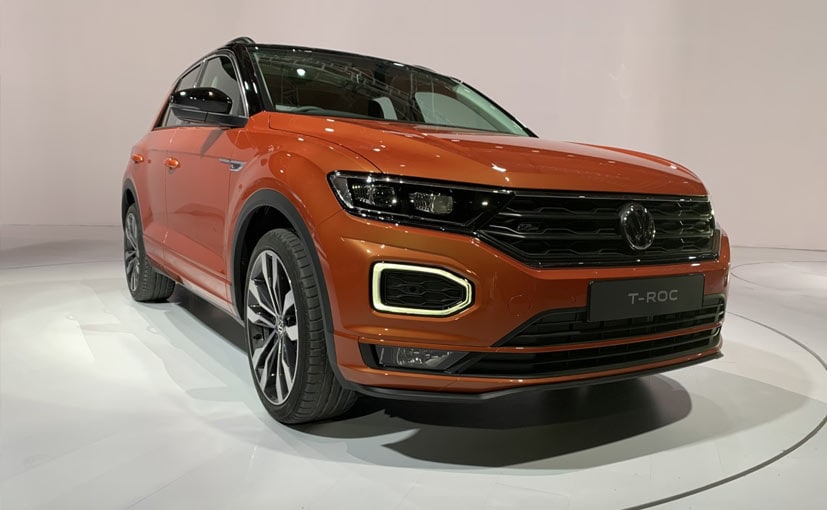 Meanwhile, the Volkswagen T-Roc is the automaker's second launch this month, and part of the brand's new product offensive for India. The upcoming compact SUV will come to India as a CBU and bookings are already open at the company's showrooms. In fact, we exclusively told that the T-Roc has received over 300 bookings. The Jeep Compass rival will be launched only with the 1.5-litre TSI EVO engine that will belt out 147 bhp and 240 Nm of peak torque. The motor will come paired with a 7-speed DSG transmission.

Now, we've already seen the Volkswagen T-Roc at the 2020 Auto Expo and have a fair idea on what the car has to offer. VW though had showcased the R-Line variant at the expo, but we will be getting the standard version of the T-Roc, offered in a fully-loaded single variant. The feature list will include all-LED lighting, trapezoidal LED DRLs, Virtual Cockpit, touchscreen infotainment system with Apple CarPlay and Android Auto, and more. The SUV will also get ACT or active cylinder technology - that uses only two cylinders instead of four when less power is needed, like in traffic conditions.

The Volkswagen T-Roc will take on the petrol variants of the Jeep Compass, MG Hector, Kia Seltos, and the likes when it goes on sale. Prices are expected to be in the vicinity of ₹ 18-20 lakh (ex-showroom). It will be interesting to see if VW goes for a more competitive price tag to really shake-up the segment.

Mahindra Thar
₹ 11.11 - 11.56 Lakh *
View More
Subscribe to Our Newsletter
Over 1.5+ Lakhs subscribers
Thank you for Subscribing to Us