Volkswagen Group To Merge All Passenger Car Entities In India

The merger will see the entities Volkswagen India, Volkswagen Group Sales and Skoda Auto India coming under one umbrella in a bid to use resources more efficiently and for a faster decision making process. 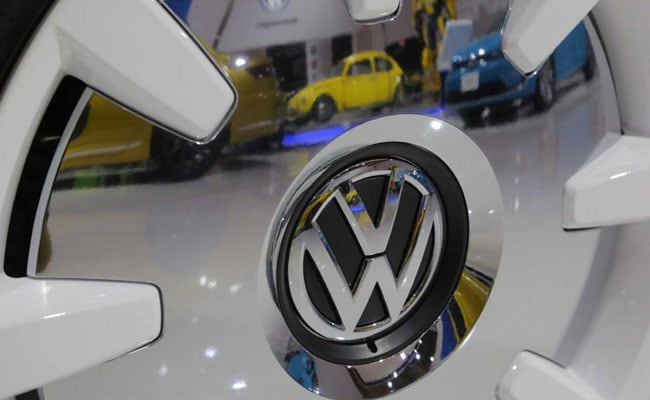 German auto giant Volkswagen Group has announced that the company intends to merge its three Indian passenger vehicle subsidiaries - Volkswagen India, Volkswagen Group Sales and Skoda Auto India under one umbrella. The merger has been considered and approved by the Boards of the three companies in India and is now subject to the necessary regulatory and statutory approvals, the automaker said in a statement. VW says the restructuring in an important milestone in the Skoda-led 'India 2.0' project. The merger is intended to improve the efficiency of the existing synergies in the company in terms of usage of resources.

Despite the merger, the Volkswagen Group brands in India including Volkswagen, Skoda, Audi, Porsche and Lamborghini will continue to maintain their individual presence and identities, in addition to having an independent dealer network and customer experience initiatives. Volkswagen India and Skoda Auto India - Managing Director, Gurpratap Boparai, will be leading the charge with a common strategy for the Indian market. 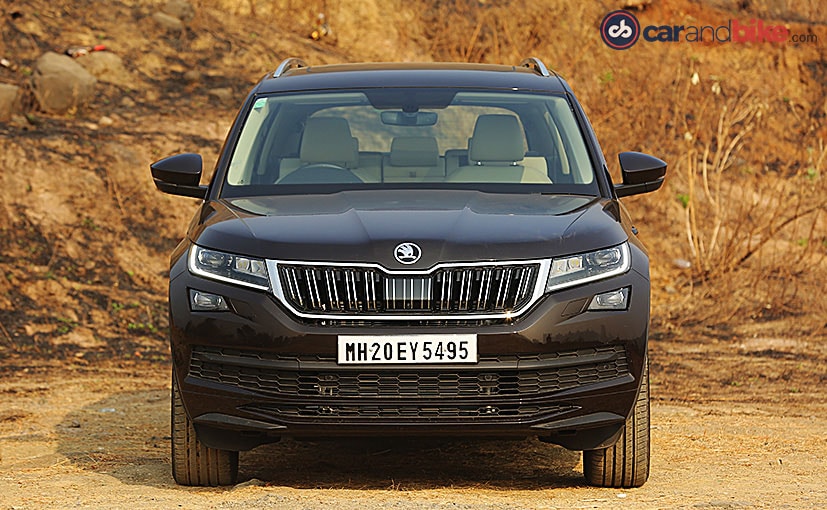 Speaking on the merger, VW India & Skoda Auto India - Managing Director, Gurpratap Boparai said, “India is an important and an attractivegrowth market for the Volkswagen Group. With the proposed merger, we intend to combine the technical and managerial expertise of the three companies to unlock the Volkswagen Group's true potential in India's competitive automotive market. The integration will lead to coordinated and faster decision making and increased efficiency using existing synergies.”

As part of India 2.0 project, the Volkswagen Group announced investments of ₹ 8000 crore in India in July 2018, which will be used for plant expansion and development of new products. The company opened its new Technology Center in Pune in January this year, which will be working on the India-centric MQB-A0-IN platform tailored to meet the requirements of the Indian market. The brand's first all-new offering under the platform will be a compact SUV that will be sold by both Skoda and Volkswagen brands. The automaker is also exploring the possibility of exporting more vehicles built in India.