Initially, the service area of WeShare will cover about 150 km. Later, the area will be extended in line with the expansion of the fleet. 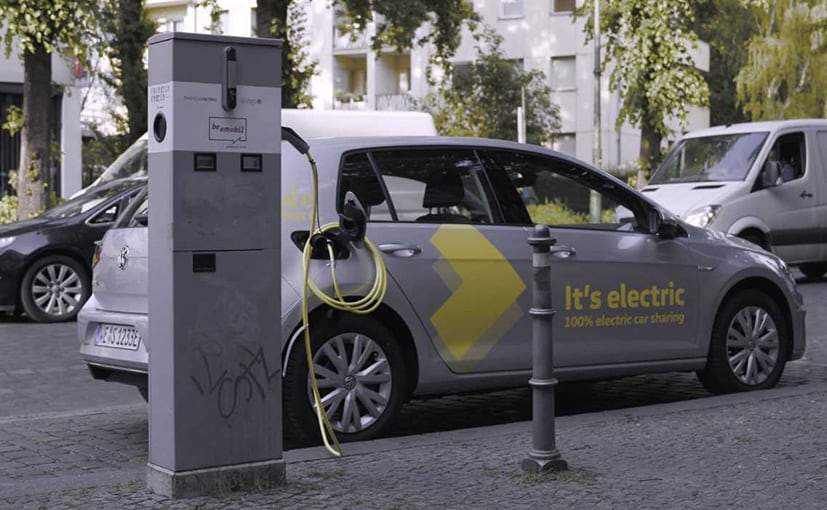 Volkswagen is entering the growing car sharing sector with WeShare. The company launched WeShare in Berlin today with 1,500 e-Golf vehicles. With this the Volkswagen brand is bringing 100 percent electric fleet. These will be followed by 500 additional e-up! vehicles at the beginning of next year and the first units of Volkswagen's new full-electric ID.3 when it is introduced in mid-2020. WeShare is a free-floating system without rental stations and is operated digitally via an app. An expansion of WeShare, initially to Prague, together with Skoda, and then to Hamburg, is planned for 2020.

Initially, the service area of WeShare will cover about 150 km. Later, the area will be extended in line with the expansion of the fleet. Customers will need to have a smart phone and credit card, to be at least 21 years old, to have held a driving license for at least one year and to be registered at an address in Germany.

Christian Senger, Volkswagen Board Member for Digital Car & Services "With WeShare, we have tailored car sharing to meet the needs of users: easy to use with 100 percent electric operation on green power. With such a consistent, broad offering, we stand out from the competition. We are outstandingly well-positioned to participate in the expanding car sharing market."

Following the launch of the system, the WeShare vehicles will be collected and charged by WeShare service employees when the battery level is low. In later operation, users will receive incentives for recharging vehicles themselves.