Sumbly was responsible for setting up Triumph motorcycles in India in 2013, leading its commercial growth and building the iconic British motorcycle brand in the Indian market. 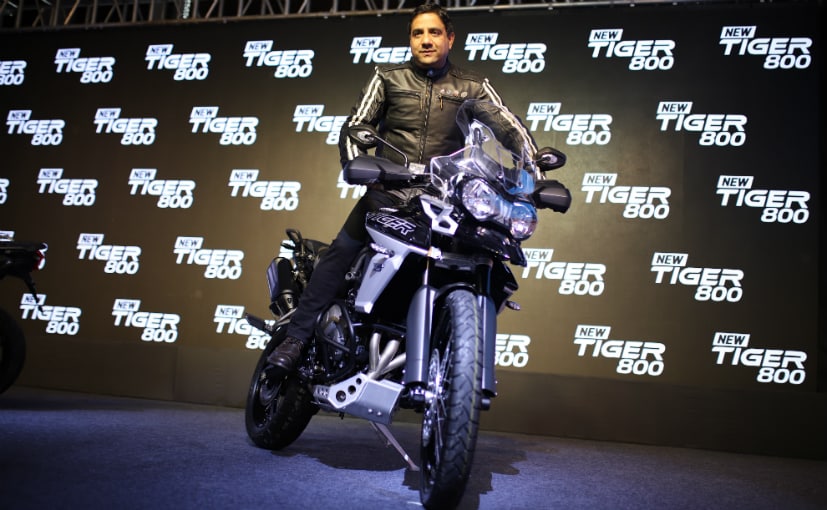 Managing Director of Triumph Motorcycles India, Vimal Sumbly has resigned after setting up and developing the iconic British motorcycle brand's presence in the Indian motorcycle market. Sumbly will be succeeded by Shoeb Farooq, who has been leading Triumph India's Sales and Dealer Development under Sumbly's leadership. A Triumph India spokesperson has confirmed to Carandbike that August 1, 2018, was Sumbly's last working day at Triumph Motorcycles India. Sumbly has spearheaded Triumph's operations in India since the British brand entered the Indian market in 2013. Under his leadership, Triumph Motorcycles has grown on to become the second largest premium motorcycle brand in the country, after Harley-Davidson. 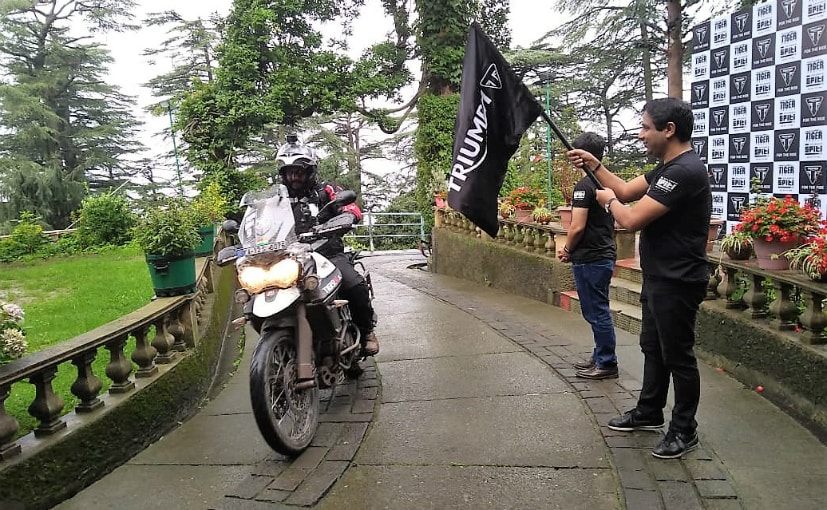 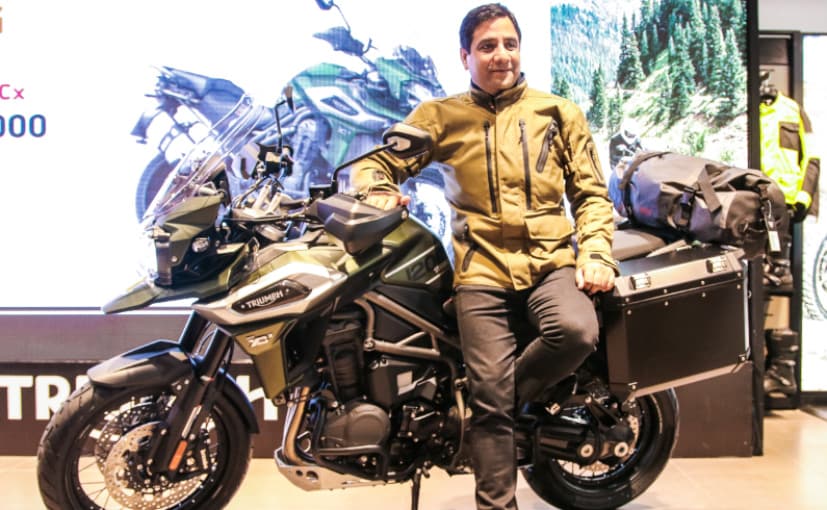 During Vimal Sumbly's tenure as MD of Triumph Motorcycles India, Triumph has entered into a non-equity partnership with Bajaj Auto, also to develop small displacement motorcycles, in the 250-500 cc category. The new motorcycles from the Bajaj-Triumph alliance are expected to hit the market sometime by late 2019. Before joining Triumph India, Vimal Sumbly has held several positions in Bajaj Auto, starting as a National Sales Manager in 2006 to General Manager, Sales in 2013 when he quit Bajaj Auto to head Triumph India.