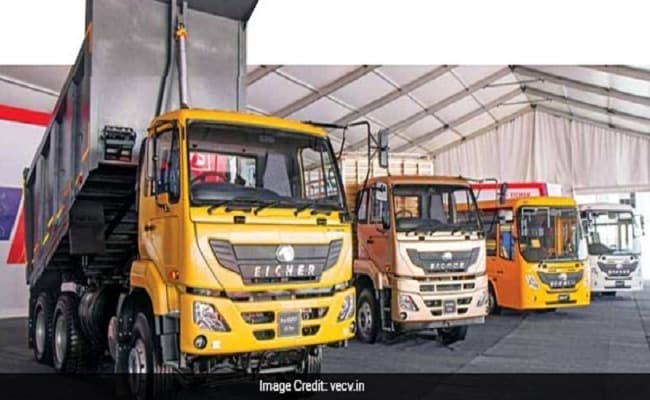 In comparison, Volvo Trucks, as already mentioned, recorded total sales of 98 units in January 2019, registering a growth of 10.1 per cent, compared to 89 units sold by the company during the same month last year.

As for year-till-date (YTD) sales, Eicher branded trucks & buses have recorded sales of 56,929 units between April 2018 and January 2019, against the 48836 units sold during the same period last fiscal year, achieving a growth of 16.6 per cent. Volvo Trucks, on the other hand, during the same period this fiscal year, sold 935 units, compared to the 796 units sold between April 2017 and January 2018, registering a growth of 17.5 per cent.