Kawasaki India has hiked prices across its 11 motorcycles ranging between Rs. 1900 and Rs. 3.80 lakh, while the Ninja 300 continues to remain the company's most affordable offering at an unchanged Rs. 2.98 lakh (ex-showroom). 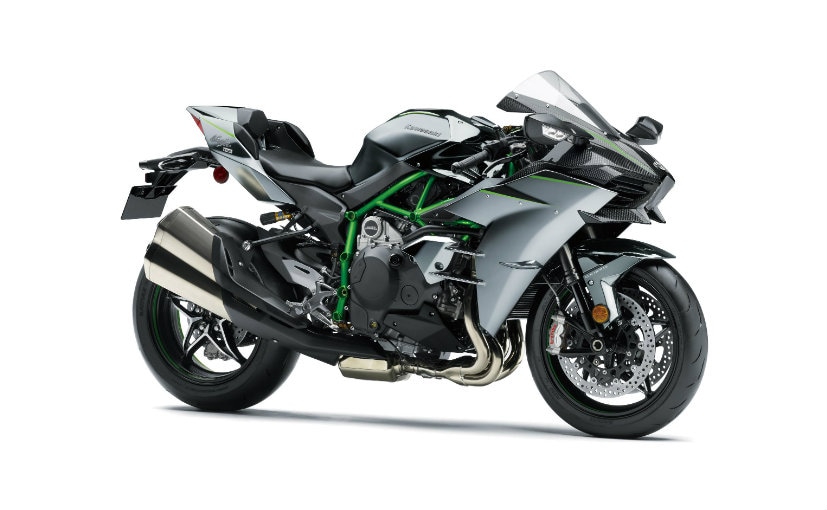 India Kawasaki Motor (IKM) announced last month of a seven per cent price hike across its motorcycle range in the country. While the manufacturer did not reveal the prices at the time, the updated price list has now been released and prices have increased between ₹ 1900 and ₹ 3.80 lakh across the company's line-up. In a positive move, the Japanese bike maker has not hiked prices on certain models including  the Ninja 300, Versys X-300, Versys 650, Ninja ZX-6R, ZX-14R among others. The Kawasaki Ninja 300 remains the best-selling model from the company at present and its most affordable too priced at ₹ 2.98 lakh (ex-showroom).

The price hike is much higher on the supersport offerings. The standard Ninja H2 is now priced at ₹ 34.99 lakh and gets a hike of ₹ 1.69 lakh, whereas the Ninja H2 Carbon is pricier by ₹ 1.99 lakh and now starts at ₹ 41.79 lakh. The track-only Kawasaki Ninja H2R gets the most substantial increase in prices of ₹ 3.80 lakh and is now priced at ₹ 75.80 lakh (ex-showroom).

In its announcement last month, Kawasaki India has said that the prices were increased due to the rising costs of raw materials and fluctuations in foreign exchange rates.