The Tata Altroz was first revealed at the Geneva Motor Show this March, in a yellowish-gold shade. Now, the addition of this bright red colour tells us that the Altroz is likely to come with a vibrant palette. 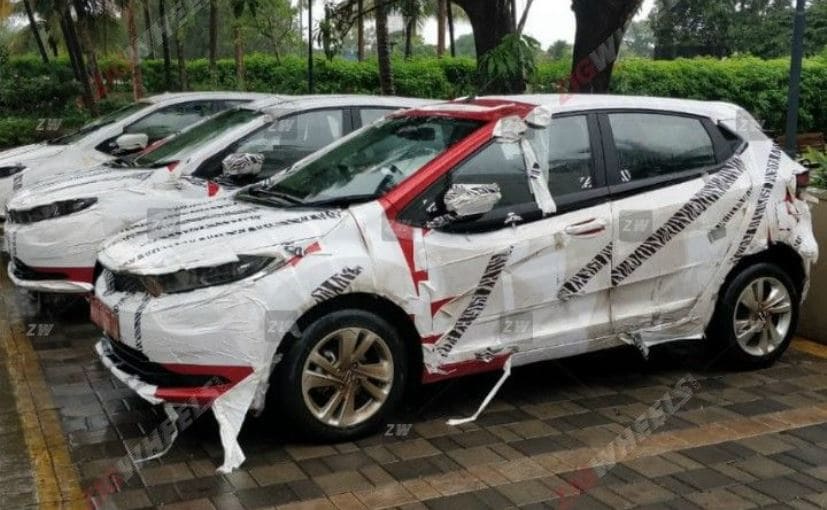 A new set of images of the upcoming Tata Altroz have recently surfaced online, and this time around we get to see the car in a new red colour option, albeit with some camouflage. While these Altroz units are considerably disguised, based on the exposed areas, Tata's upcoming premium hatchback certainly looks production ready. Expected to go on sale in India sometime in the coming months, the new Tata Altroz was first revealed at the Geneva Motor Show this March, in a yellowish-gold shade. Now, the addition of this bright red colour tells us that the Altroz is likely to come with a vibrant palette. 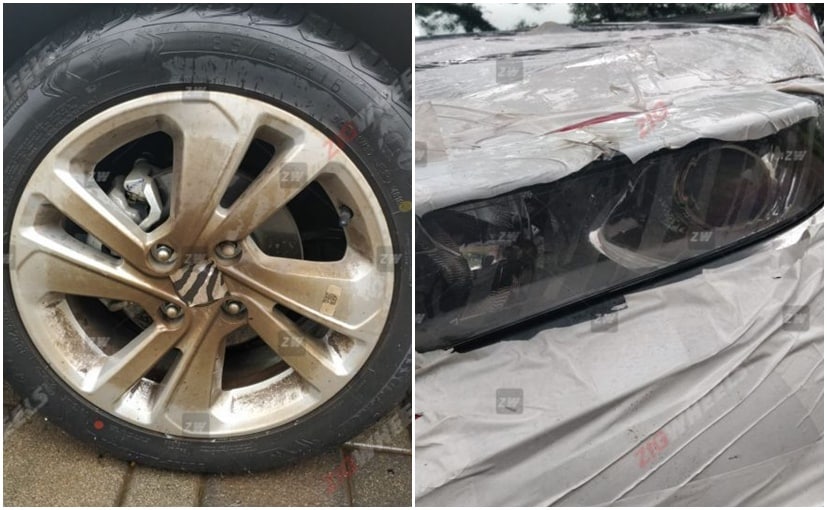 Now, we already know what the production version of the Tata Altroz will look like, and despite the camouflage, we can see some of those exterior elements here. Like, the sleek projector headlamps up front, which will come with integrated LED daytime running lamps, along with the wide central airdam added to the front bumper. We also get to see the twin-five-spoke alloy wheels which appear to have been finished in a light gold shade, and also glossy piano black panel placed below the windows. The Altroz will come with blacked out B- and C-pillars with a high mounted door handle for the rear doors. The rear section will get a dual tone effect thanks to the blacked-out section on the tailgate and the black spoiler, while the LED taillamps add a bit of contrast. 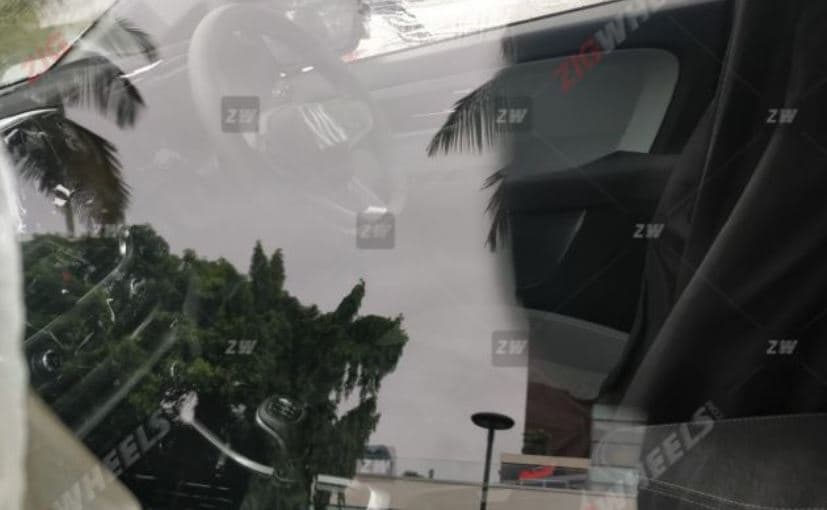 While one of the spy photos does offer a sneak-peek at the cabin, it's not exactly very clear, however, we do get to see black fabric seats with a centre armrest for the driver and front passenger. The car also appears to get a new steering wheel, wide central air-con vents, minimal dials and buttons, and a stick-out display for infotainment. The feature list is likely to include - Apple CarPlay and Android Auto, a semi-digital instrument cluster, multi-functional steering wheel, and a host of other premium creature comforts. On the safety front, the car is expected to get dual Airbags, ABS with EBD, reverse parking sensors, speed alert, and seatbelt reminder as standard offerings. This particular model is the manual version.