A heavily camouflaged test mule of the upcoming MG SUV was spotted in Manali, Himachal Pradesh and by the looks of it, the vehicle is nearing production stage. The launch is slated for Q2 2019. 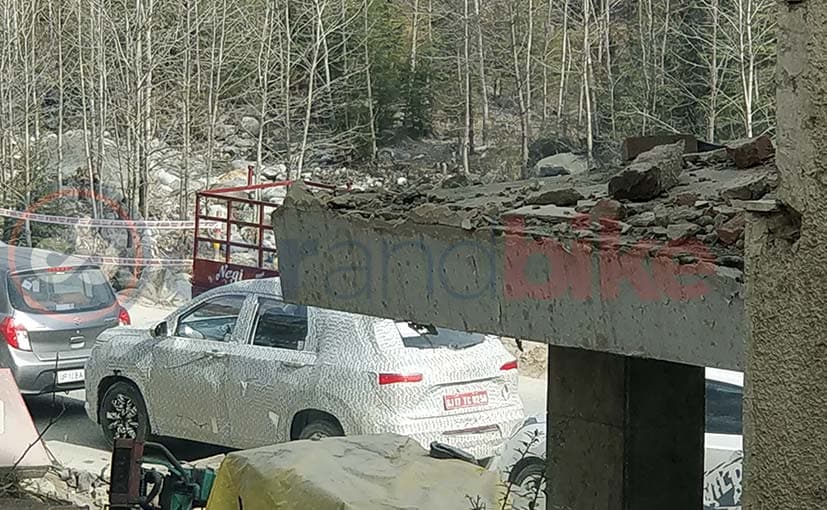 MG Motor is all set to enter the Indian market next year with an all-new SUV and we have some exclusive photos of the prototype model. The heavily camouflaged test mule of the upcoming MG SUV was spotted in Manali, Himachal Pradesh and by the looks of it, the vehicle is nearing production stage. As of now, the unnamed MG SUV is set to be launched in India by the second quarter of 2019 and it will be a premium offering, competing with the likes of Hyundai Tucson, Jeep Compass, the Tata Harrier, or even the production version of Kia's SP Concept. 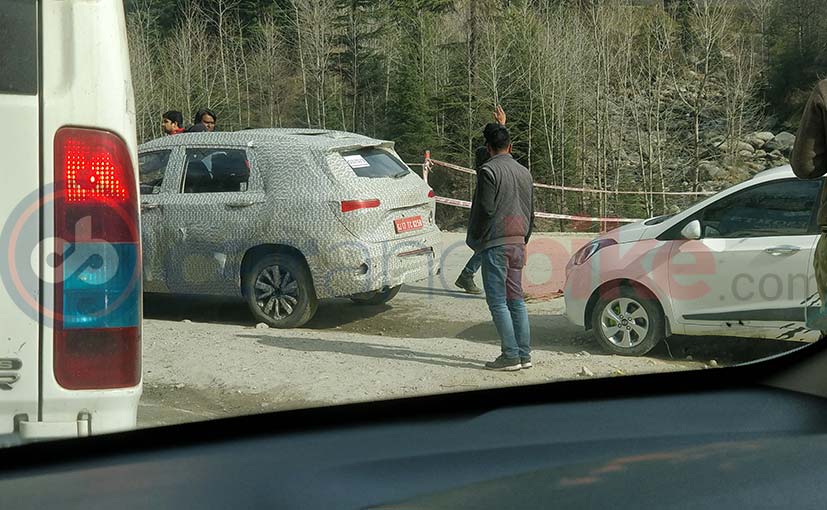 The test mule of the upcoming MG Motor SUV was spotted in Manali, Himachal Pradesh

The new MG SUV was first teased during a presentation in Shanghai, and from the teaser image, we were only able to make out that the SUV gets a bold stance and the high haunches add to the muscular looks of the car. While not much is known about the new MG SUV with regards design, styling or even specs, however, the company did announce that its first model to be launched in India will come with 75 per cent locally sourced content. The SUV will be manufactured at MG Motor's Halol plant, in Gujarat, which is evident considering the SUV is registered to Godhra, and Halol comes under the same RTO. 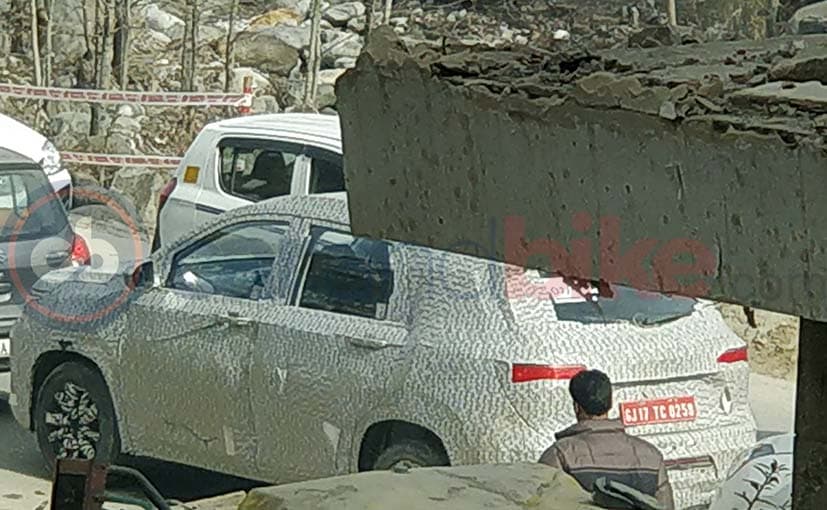 The SUV will be manufactured at MG Motor's Halol plant, in Gujarat

While we do not have the technical specifications or dimensions of the SUV, judging by the images, the upcoming model appears to pretty much around the same size at the Hyundai Creta or the Renault Captur. We also see that the SUV is running on a set of multi-spoke alloy wheels, which of course are also covered in camouflage, sleek ORVMs, and what possibly looks like a set of wraparound LED taillamps. The SUV also appears to come with roof-rails and a roof-mounted spoiler among others. 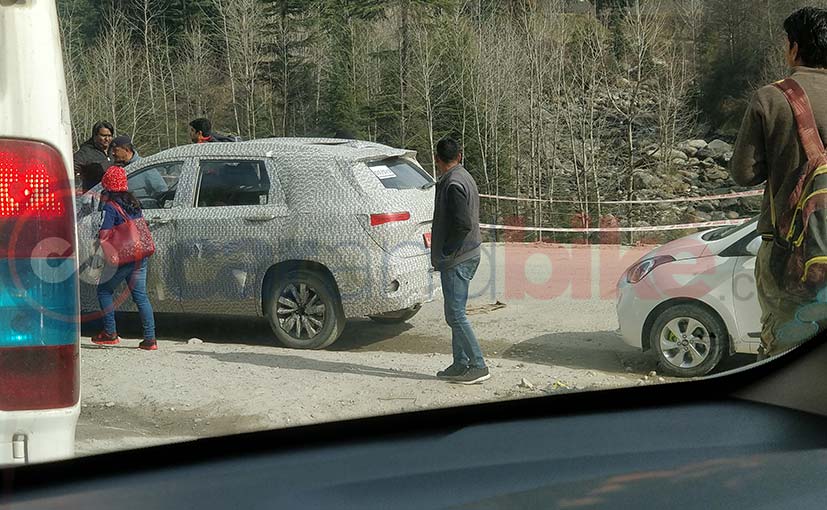 MG Motor had even announced that the new SUV was recently crash tested by CNCAP and earned a 5-star rating. There are no details on the engine or any other technical specification yet, but we hope to know more about it soon. As for future models, MG Motor is also testing a bunch of other models in India like the ZS or the RX5, and even the Baojun 530.