The last new car we saw from the Ford stable in India was the Fiesta and the company has been quiet ever since, but that does not mean they do not have plans. Behind closed doors, the company has been working on several treats for its Indian customers and are now geared up to bring 4 new cars to India this year. 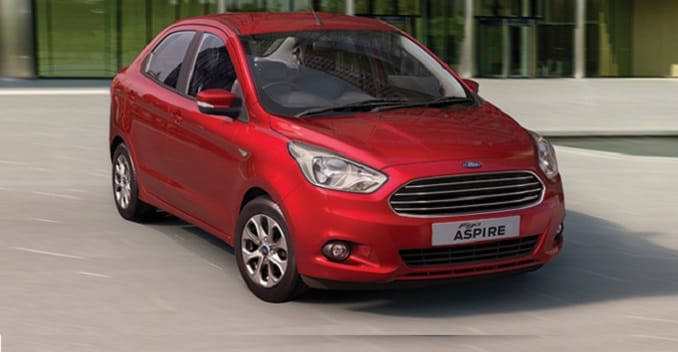 This will be the first of the four to be launched in India. In the continuously growing sub-compact sedan segment, Aspire will take on the likes of established players like Maruti Suzuki Swift Dzire and Honda Amaze along with the Tata Zest and Hyundai Xcent.

The Figo Aspire will get the 1.5-litre TDCi diesel and 1.2-litre TiVCT petrol engines. The car will come sport features like Sync with AppLink and Emergency Assistance which we've seen in the EcoSport. It is expected to go in to production by mid-2015. That said, trial production of the Figo Aspire has already started at Ford's new plant in Sanand, Gujarat. 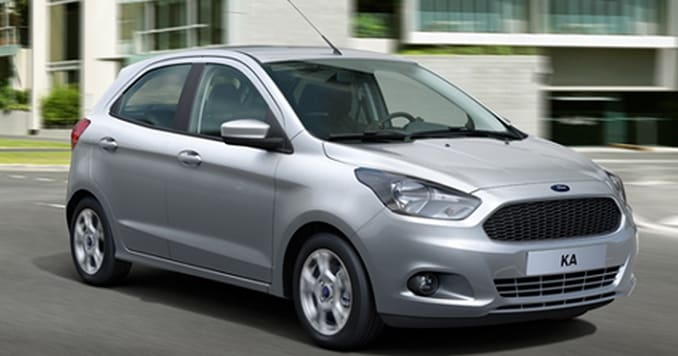 The Ford Figo was a brilliant car and it sold in good numbers too. It was the development and sales of the car that made the engineers at the factory call it the Model T of this this generation. But now it's grown and the company is bringing in the new generation version.

The new Figo gets a honeycomb grille and the signature Ford front-end. The head-lights also receive different mirror element, though the overall design remains unchanged from the concept. The company has already launched the product in Brazil, and it will arrive in India this year. The new Figo might continue to be powered by the existing engine options - 1.4-litre diesel and 1.2-litre petrol in India but we can also count on the fact that there will be a 1.0-litre EcoBoost engine on offer. The new-gen Figo is likely to be launched in the second half this year. 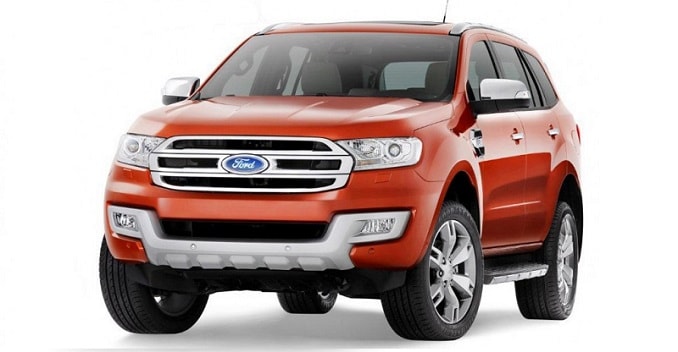 The Endeavour was becoming old and grey and full of sleep and even Ford knew that. They were looking for an ideal replacement and they found one in the Everest concept. The production-ready model of the car looks exactly similar to the concept. Based on Ford's Edge design philosophy, the new-gen Endeavour is expected to be more upmarket than its predecessor.

In order to enhance its off-roading capabilities, the company has developed it on a new ladder frame chassis. What will add more to its drivability is the inclusion of a new independent coil-spring layout at the rear instead of the leaf spring setup found in the current model.

What's also new is the new terrain management system (TMS) that allows a driver to select among pre-adjust settings (normal, snow/grass, sand and rock) while driving. Each of the aforementioned settings adjust the traction control, engine torque, four-wheel drive system and other things to better the driving performance in any condition.

The cabin of the new-gen model is likely to be inspired by Ford's F-105 pickup truck. Just like the F-105, it will have Ford's SYNC2 multimedia setup and an 8-inch touchscreen infotainment system. The new Endeavour could get the existing 2.5-litre and 3.0-litre diesel units but Ford has been testing the 2.2-litre and 3.2-litre mills for India, so we're hoping we'll see these instead. To enhance its fuel efficiency and cruising performance, Ford might replace the existing 5-speed manual and automatic gearboxes with a 6-speed transmission. The car will compete with the likes of the Mitsubishi Pajero, Ssangyong Rexton and Toyota Fortuner. 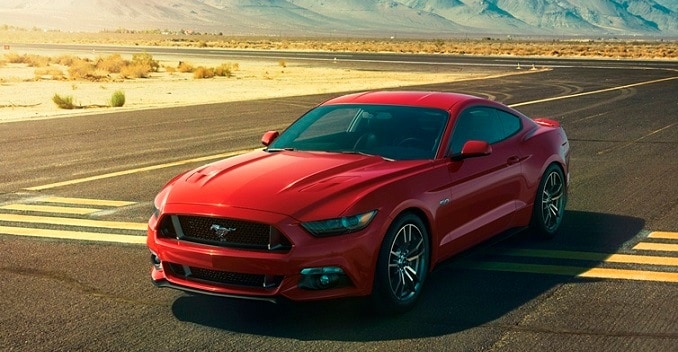 Yep, it's coming to India. Ford, for the first time, will be bringing out a right hand driver version of the car and this one is going to come to India. The Indian version of the Mustang will also, for the first time, have independent rear suspension. Interestingly, the Indian Mustang will be powered by a 4-cylinder, turbocharged engine, which was last seen in the third-generation model of the car.