The BMW X7 made its global debut just a few months ago, in October 2018, and now, BMW is already gearing up to launch it here, sometime in early 2019. 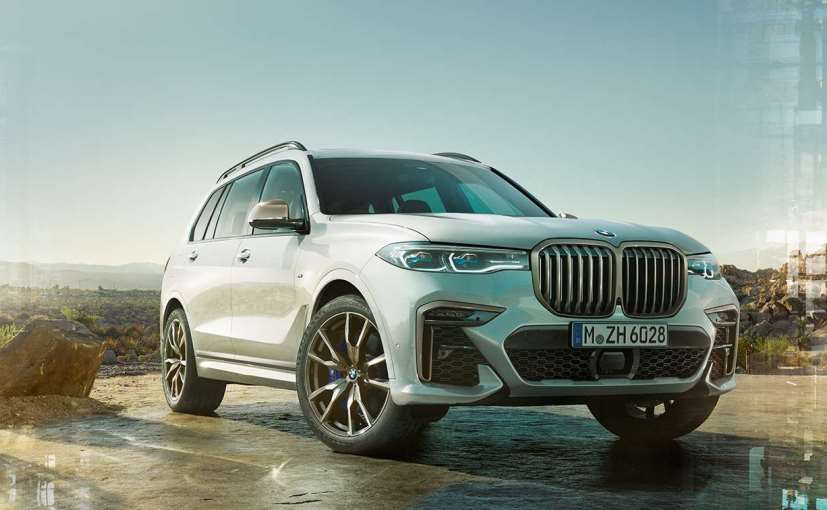 BMW India is all set to launch its flagship SUV, the X7 in India this year, and the carmaker has now listed the SUV on its official website. Expected to go on sale in India in the coming weeks, the BMW X7 made its global debut just a few months ago, in October 2018, and now, BMW is already gearing up to launch it here. In fact, a partially camouflaged test mule was recently spotted in the country, which further ascertains its imminent arrival.

The SUV is based on the automaker's CLAR platform that also underpins the 7 Series, 5 Series and also the new generation X3. The new BMW X7 will be the first seven-seater SUV to come from the Bavarian automaker, and the largest model from the X family. In term of dimensions, the new X7 measures 5,151 mm in length, 2,000 mm width, and 1,805 mm in height, while the wheelbase measures 3,105 mm. 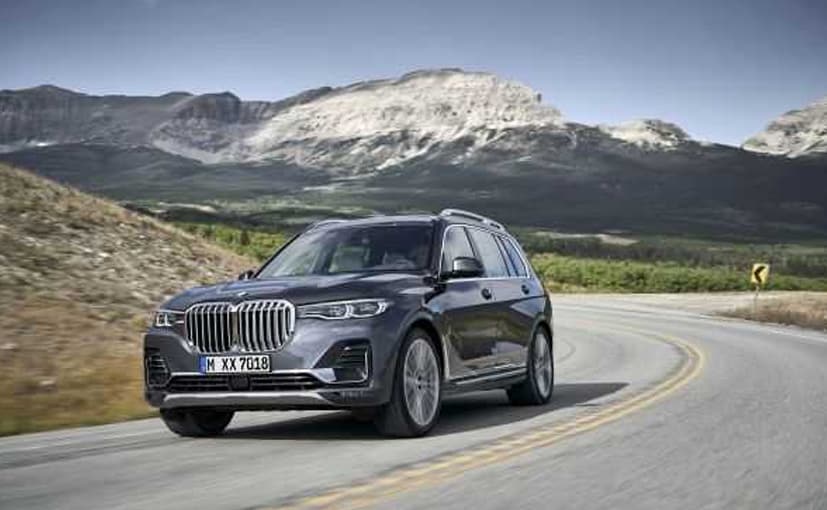 The BMW X7 is based on the automaker's CLAR platform

While the variants and engine options for the India-spec model are yet to be confirmed, the website does mention the top-of-the-line BMW X7 M50d, which could possibly be the first trim option to go on sale. Globally, BMW also offers the xDrive40i and xDrive30d variant options, however, whether they'll be introduced at the time of the launch or not is yet to be known. The top-end M Performance option is powered by a 3.0-litre diesel engine the belts out close to 400 bhp and develops a peak torque of 760 Nm. The engine comes mated to an 8-speed automatic transmission and is equipped with BMW xDrive AWD system as standard. 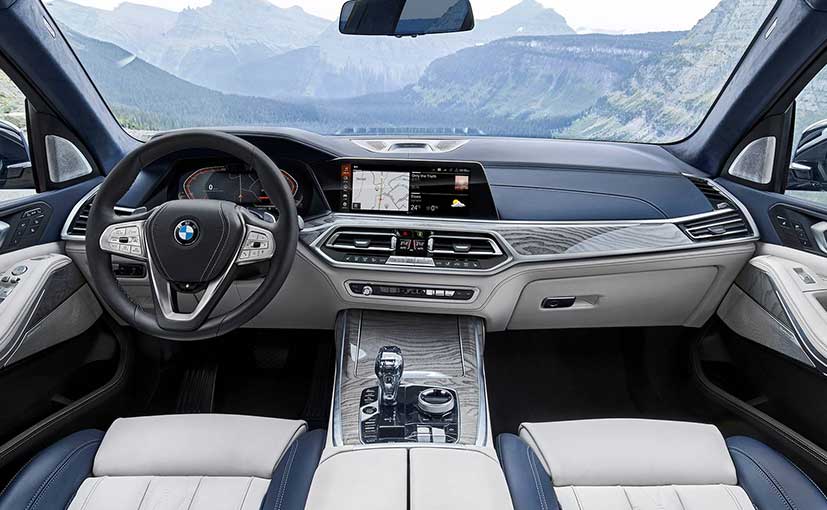