The Federation of Automobile Dealers' Association (FADA), as well as automobile industry body Society of Indian Automobile Manufacturers (SIAM) have both expressed disappointment with the Union Budget 2020. 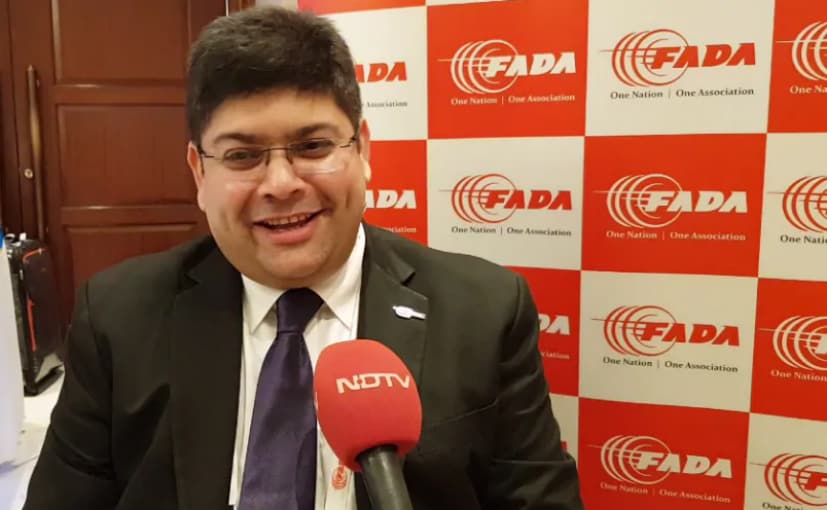 The Federation of Automobile Dealers' Associations (FADA) has expressed disappointment with the Union Budget 2020, saying that Finance Minister Nirmala Sitharaman's announcements lacked immediate 'demand boosters' for the Indian automobile industry. FADA President Ashish Harsharaj Kale, said in a statement that the Budget was disappointing as there were no direct benefits for the auto industry which were announced. While there have been announcements which could have an indirect positive impact, they need to be actioned immediately, the FADA President said.

"The budget presented by Finance Minister Nirmala Sitharaman is an inclusive budget but lacked immediate demand boosters. The budget's focus on agriculture ,irrigation and rural development will have a rub off effect on rural demand in the next 3-4 months if all the measures are actioned immediately and will give a fillip to rural auto demand, especially two-wheelers, tractors & small commercial vehicles. It was disappointing that as part of auto ecosystem, no direct benefits for the automobile industry were announced. A budget allocation for an attractive incentive based scrappage policy would have been a demand booster for commercial vehicles and also a positive for cleaner environment and road safety. Even though GST is not a part of budget, an indication of rationalisation of GST rates in automobiles would have also brought much respite for the industry which is stumbling under extensive stress for more than a year now," said Ashish Harsharaj Kale, President, FADA.

"On the other hand, liquidity support for NBFCs will act as a confidence booster for them to lend, helping the auto sector. The Income Tax amnesty scheme will also free up allocated resources and will thus help businesses to allocate fund for growth. The continued focus on infrastructure and especially highways will support CV demand at current levels till high growth revival. The personal Income Tax rates under the new regime, if are net tax positive for the tax payers, will act as an immediate sentiment booster, especially for the two-wheeler and entry level passenger vehicles," Kale added.

Automobile industry body SIAM (Society of Indian Automobile Manufacturers) also expressed disappointment with the Union Budget 2020, saying that the Finance Minister's budget speech was not as expected by the industry, and SIAM's specific recommendations on steps that could revive demand in an industry battling an unprecedented slowdown doesn't seem to have been considered.