Bajaj Auto sees a significant drop of 14 per cent in domestic sales for the month of October 2019. 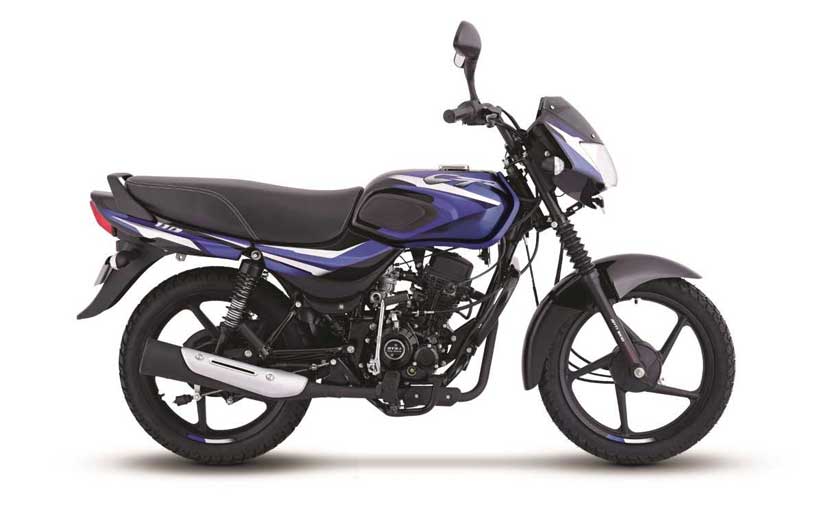 There is little to suggest that the Indian auto industry is reviving from the slowdown. Two-wheeler manufacturers are finding it difficult to shake off the negative growth. Bajaj Auto, one of India's largest two-wheeler manufacturers, saw a drop of 14 per cent in its domestic motorcycle sales in October 2019.