Royal Enfield sold 60,831 motorcycles in March 2019, against the sales of 76,087 motorcycles over the same period last year. 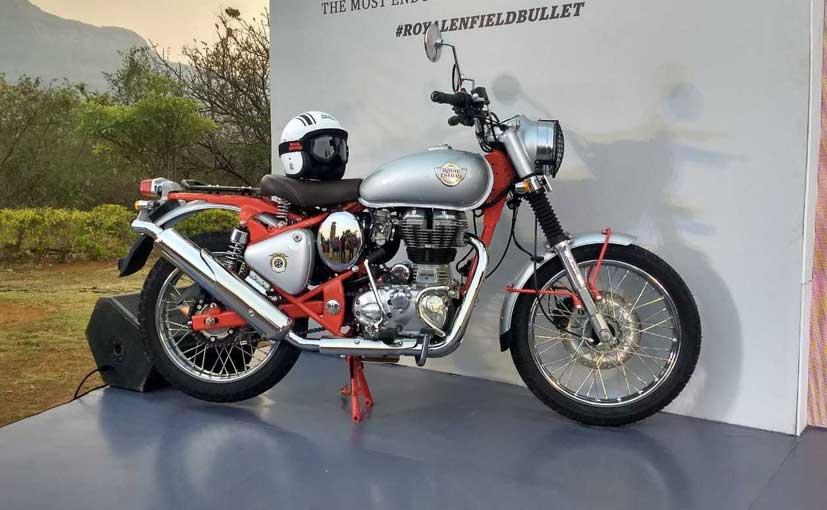 View Photos
In FY2019, Royal Enfield established its first ever assembly plant outside India, in Thailand

The company's latest launch was the Royal Enfield Bullet Trials Works 350 and the 500. Based on the Bullet 350 and the Bullet 500, the Trials are basically are an off-road biased factory custom motorcycles. Royal Enfield also announced the formation of its first wholly-owned subsidiary in the Asia Pacific region, in Thailand. Thailand will also host Royal Enfield's first assembly plant outside of India, which is planned to commence operations by June 2019.