Bajaj Auto registered a major decline in domestic volumes by 17 per cent at 1,92,872 units, which affected the company's overall sales for the previous month. 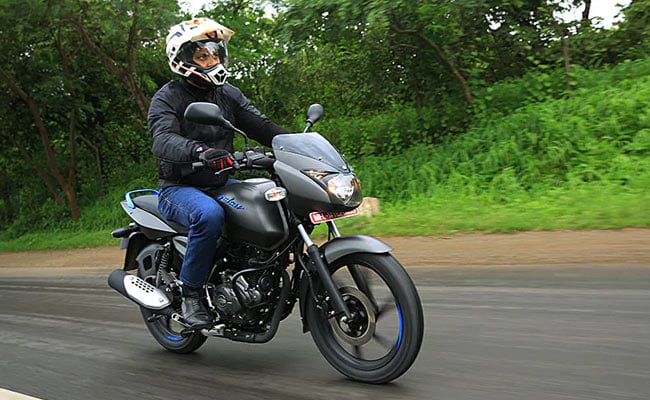 Like most automakers, the transition to BS6 regulation and liquidation of BS4 models can be cited as the main reasons for this de-growth. Especially, two-wheeler sales which took the biggest hit witnessing a de-growth of 22 per cent at 1,57,796 units, as compared to 2,03,358 vehicles sold in January 2019. As already mentioned, the company's exports were its highest ever in January, and it was mainly driven by two-wheeler exports. Last month the company exports 1,74,546 motorcycles from India, as against the 1,47,102 sold in January 2019, registering a 19 per cent growth.

As for the entire financial year, between April 2019 and January 2020, Bajaj Auto's total sales stood at 40,17,724 units, witnessing a de-growth of 5 per cent, as compared to the 42,33,063 vehicles sold during the same month last year. While domestic sales fell by 12 per cent, exports grew by 5 per cent, yet again driven by two-wheeler exports, which itself grew by 10 per cent during the Apr-Jan period.