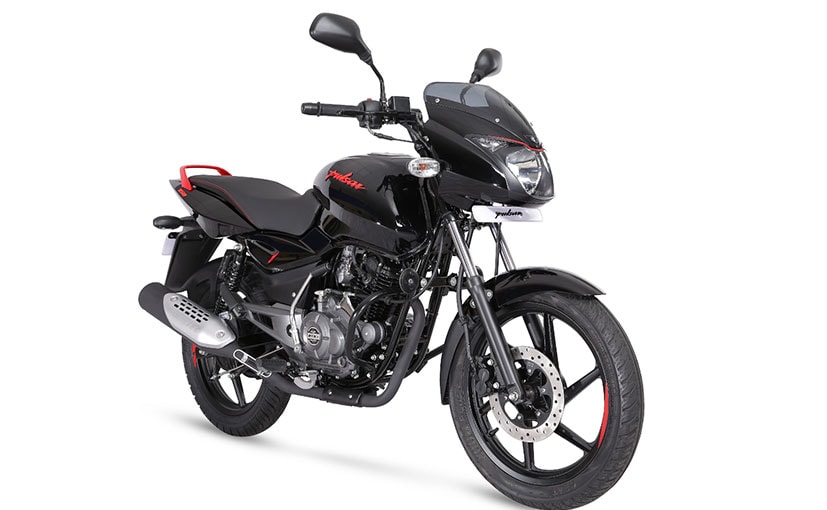 In Bajaj's commercial vehicle business, growth was under pressure in the domestic pressure, although exports displayed promise with 37 per cent growth. Overall, Bajaj sales grew by 10 per cent in February 2019. Bajaj Auto will soon be launching an updated version of its 400 cc motorcycle, the Dominar. Bajaj is also getting ready to launch its new quadricycle, the Bajaj Qute, which will be introduced as a commercial passenger vehicle. The Qute is powered by a 217 cc, single-cylinder engine which puts out 13 bhp and 19.6 Nm of torque, and is mated to a five-speed transmission.