TVS has sold over 1 lakh units of the Radeon, in just seven months since its launch. It is the company's newest 110 cc commuter motorcycle. 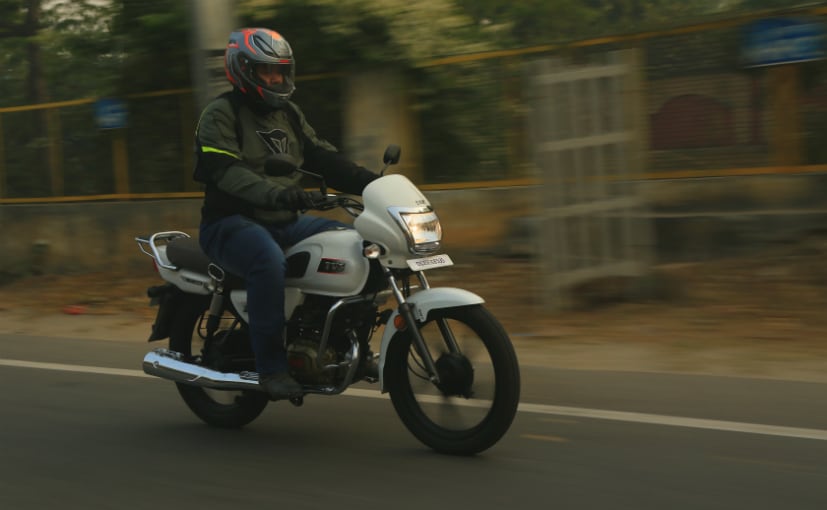 TVS Motor Company has announced that it has sold over 1 lakh units of the Radeon. It has been just 7 months the TVS Radeon was launched in India. The motorcycle is targeted at semi-urban and rural markets that promise strong growth and will take on a host of offerings from Hero MotoCorp and Honda Two-Wheelers in the 110 cc segment. There are a few details which add just the right amount of flash to the motorcycle. The brown seat, the champagne gold engine cover and the knee pads on the fuel tank along with the chrome bezel on the headlamp make the bike look stylish. Also, the LED daytime running lamp below the headlamp adds a sense of freshness to the look of the motorcycle. 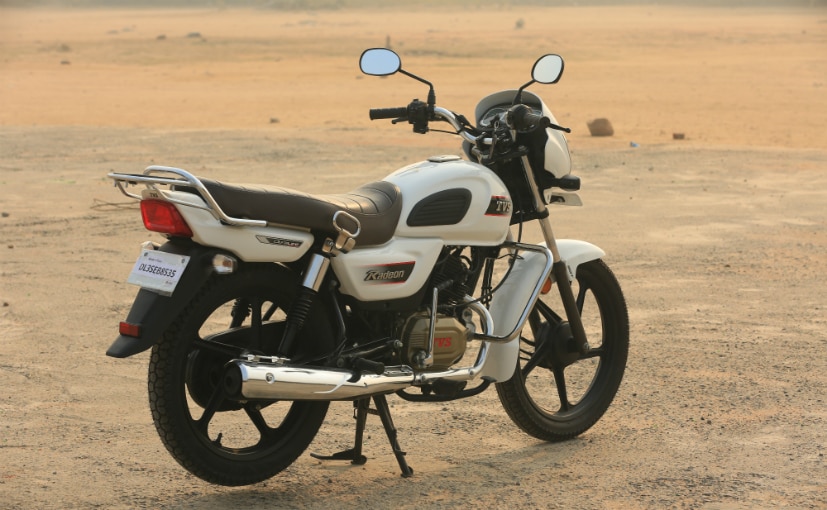 (For the price, the Radeon offers good performance, solidity and is a well-engineered workhorse)

Aniruddha Haldar, Vice President (Marketing) - Commuter Motorcycles, Scooters & Corporate Brand, TVS Motor Company, said, "TVS Radeon has been developed based on extensive customer understanding, which is deeply embedded in the motorcycle's usage-led design. Over the past months, TVS Radeon has witnessed tremendous response from customers as well as received critical acclaim and multiple awards. TVS Radeon has stood for the 'buland' values and ambitions of an Indian man and its start has been nothing short of that. The motorcycle, with its stylish appearance and superior handling, has significantly upped the choice available for the everyday commuters."

TVS Radeon gets a 109.7cc Dura-Life engine, which churns out 8.4 bhp at 7,000 rpm and peak torque of 8.7 Nm at 5,000 rpm. The bike gets a 10-litre tank and has a claimed fuel economy figure of 69.3 kmpl. The motorcycle is also equipped with synchronised braking technology, which is a segment first feature, reducing braking distance and improving stability. It ensures that the front brake is automatically engaged whenever the rear brake is applied.