The TVS Radeon will join the company's commuter motorcycle line-up along with the TVS Star+ and TVS Victor. 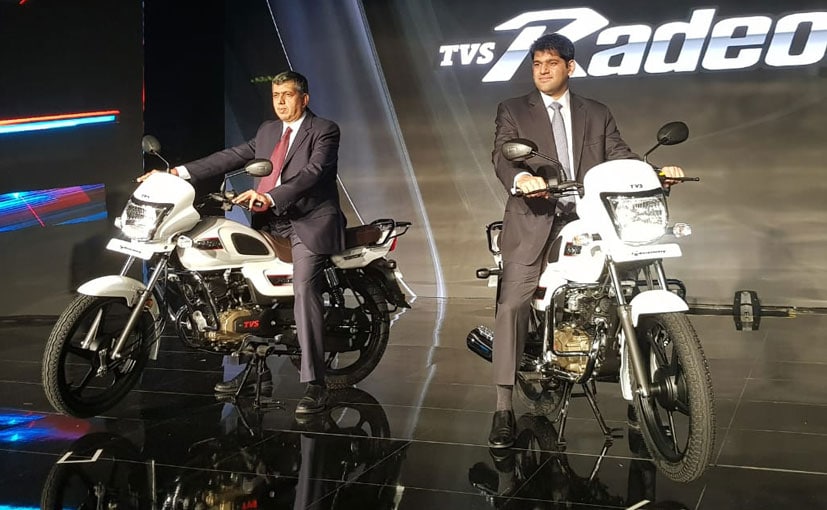 View Photos
The TVS Radeon has a completely new design language, and is targeted primarily at young customers

TVS Motor Company has launched an all-new 110 cc commuter motorcycle called the TVS Radeon, with prices starting at ₹ 48,400 (ex-showroom Delhi). The TVS Radeon has a completely new design language, and is targeted primarily at young customers, looking for a trendy commuter motorcycle. The commuter bike is based on an all new chassis and gets a single cradle tubular frame. The customer base for the TVS Radeon is small town or rural India in the age group of 25 to 35 years 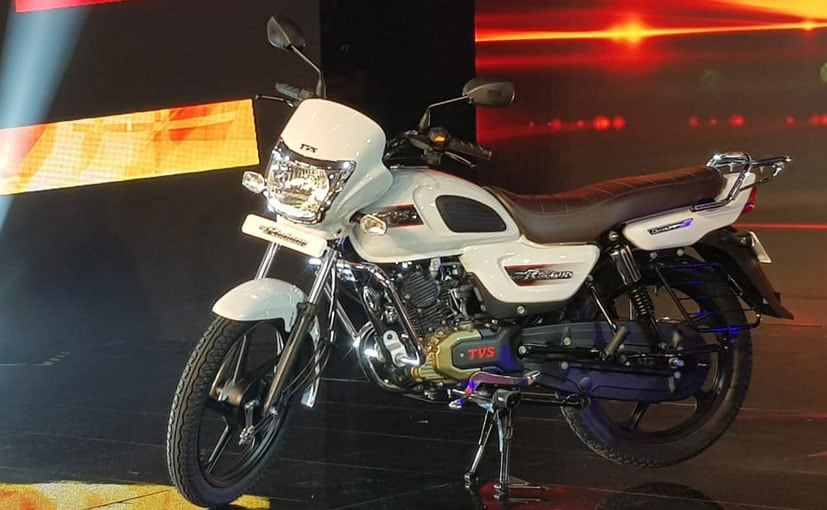 The TVS Radeon shares its underpinnings with the TVS Starcity+, and is powered by the same 109.7 cc, single-cylinder, three-valve, air-cooled engine which makes maximum power of 8.3 bhp at 7,000 rpm and peak torque of 8.7 Nm at 5,000 rpm. TVS Motor Company claims fuel efficiency figures of 69.3 kmpl from the 110 cc commuter bike. 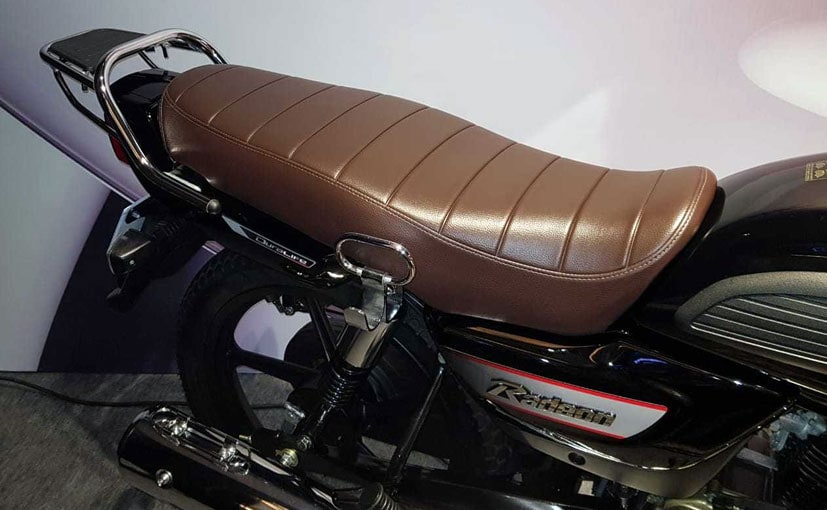 The TVS Radeon gets the largest cushion seat in the segment

The Radeon comes with a Synchronised Braking technology, which according to the company is a segment first and is better in terms of braking control. The company also states that this technology minimizes the risk of skidding. Deliveries of the TVS Radeon are expected to begin next month and the company targets selling 2 lakh units in the first year. It will take on rivals like the Hero Splendor, India's largest selling motorcycle. 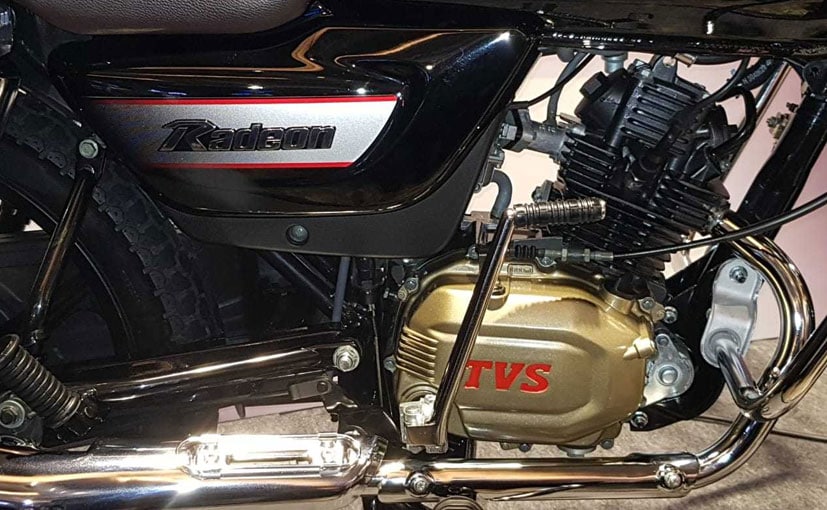 The TVS Radeon comes with a champagne gold engine cover