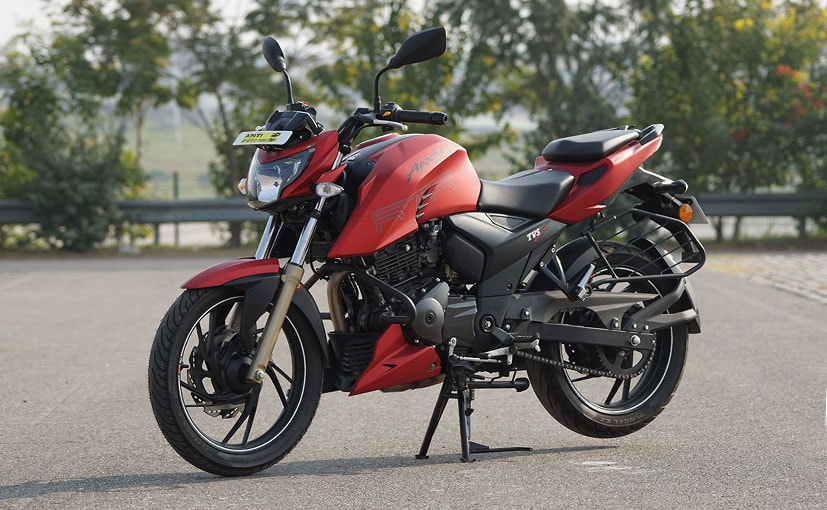 The TVS Apache RTR 200 4V has been awarded the NDTV Motorcycle of the Year up to 250cc for 2017. The Apache RTR 200 4V is TVS's flagship motorcycle, launched earlier this year, and available in as many as eight variants (including a carburetted and fuel-injected versions). Both variants have the same 198 cc single-cylinder engine with near identical power figures - around 20bhp power and 18Nm of torque.

The TVS Apache RTR 200 4V has a lot of things going for it to earn it this coveted award. First it has an understated design but still looks stylish with a sporty dynamic and hi-quality parts. That includes the first full-digital instrument console on a TVS bike. Then there's the performance - the engine offers refined operational performance and decent grunt and power. The bike handles quite predictably, allowing the rider to push harder around a corner. And it offers a firm, confident ride giving a sense that the rider is always in control. 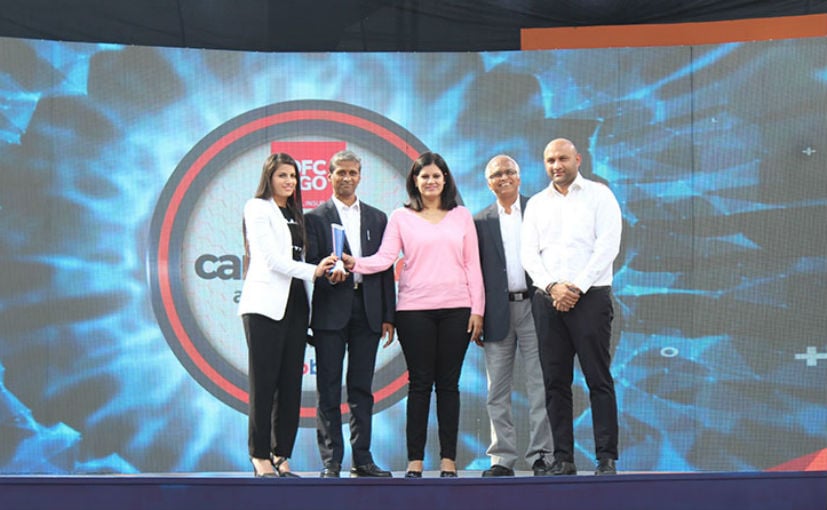 What really shines is the practicality of the bike. While offering performance levels to take it to the race track every once in a while, the new Apache also doubles up as a great everyday bike. The torquey engine offers great performance in city conditions, without requiring many gear changes while negotiating traffic. And the strong mid-range also offers an impressive and enjoyable power band, even though it loses steam at higher revs. What matters is that the mid-range is what most riders will be using most of the time and this is where the Apache impresses.

The bike looks fantastic, with good build quality and is loaded with goodies to the brink, including a fuel-injected version and even dual-channel ABS. TVS has really changed its game in product development with the Apache RTR 200 4V and deservedly wins the NDTV Motorcycle of the Year up to 250 cc for 2017.