TVS Motor Company will launch the much-awaited TVS Apache RR 310S before the end of the current calendar year. It's the first full-faired motorcycle from the Chennai-based two-wheeler manufacturer and is based on the Akula concept showcased at the last Auto Expo. 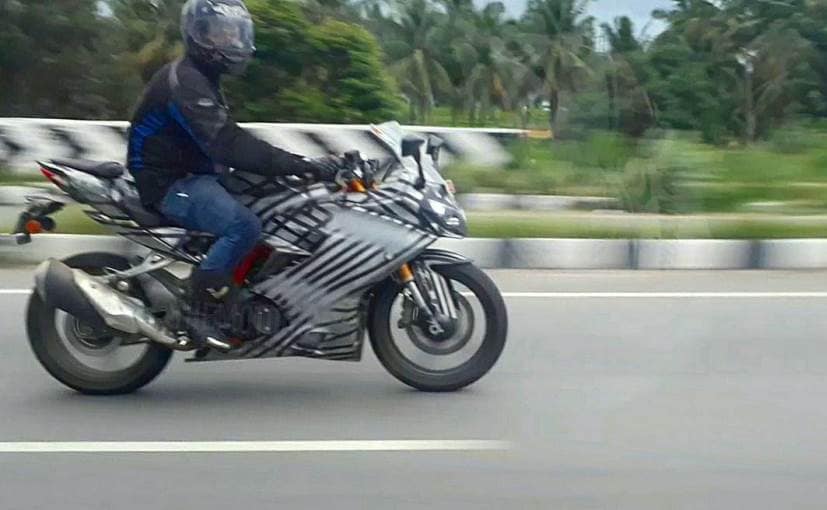 A near-production version of the upcoming TVS Apache RR 310S was recently spotted testing in India again. The bike is still covered in some heavy camouflage, and the latest test mule is seen with a few changes like the omission of a rear tyre hugger and pillion grab rail. Also new are the wing mirrors, which are now attached to the fairing rather than the handlebars. This is in line with the design sketch that was released a couple of months ago. As mentioned in our earlier reports, the new Apache RR 310S will go on sale in India before the end of the current calendar year. 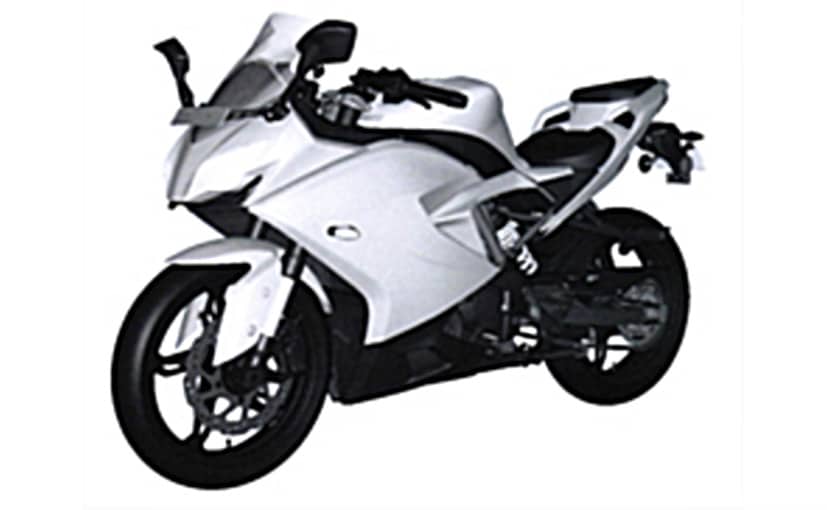 The TVS Apache RR 310S is the first full-faired motorcycle from the Chennai-based two-wheeler manufacturer and is based on the Akula concept showcased at the last Auto Expo. The company has already confirmed that the bike is almost production-ready and will be launched later this year.

The TVS Apache RR 310S shares its underpinnings with the BMW G 310 R and is powered by the same 313 cc liquid-cooled, single-cylinder engine jointly developed with BMW. The motor gets a reverse cylinder layout with the intake pointing to the front and exhaust towards the rear of the engine. The counterbalanced engine is capable of producing around 34 bhp and 28 Nm of peak torque. 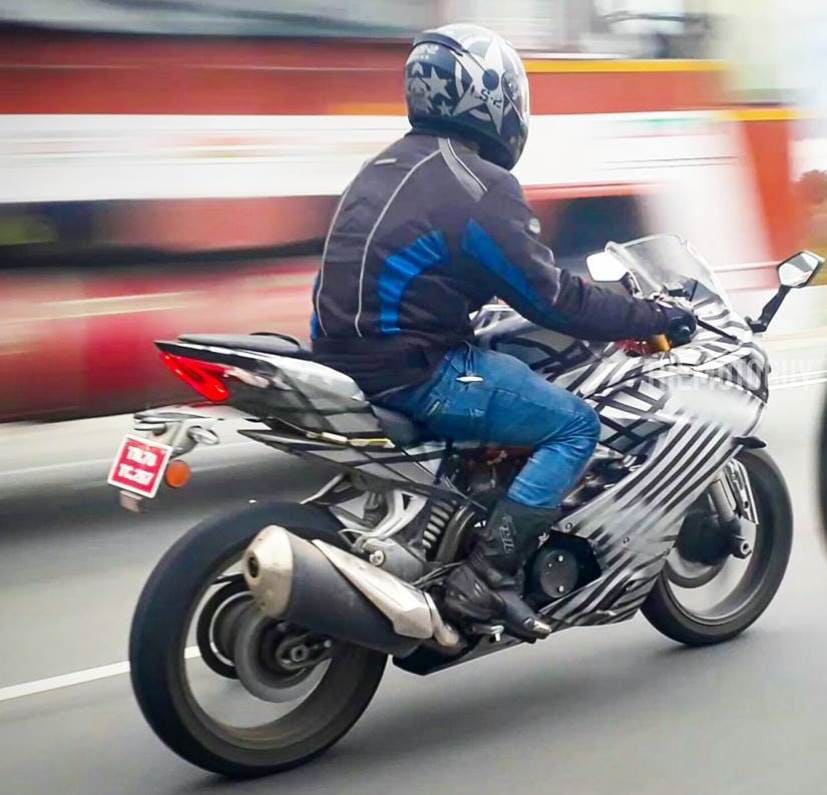 The new spy shots also reveal that the new Apache RR 310S will not come with an aggressive riding position like the Akula concept. The ergonomics appear to be a bit more relaxed and though the foot pegs are slightly rear set, the overall riding posture is a bit upright. This means the Apache RR 310S will cater to an audience who are looking for a sporty motorcycle with some touring capabilities.

On the features front, the new TVS Apache RR 310S comes with an all-digital vertically stacked instrument cluster, upside-down front forks and a monoshock suspension at the rear, alloy wheels borrowed from the BMW 310 R and disc brakes at both front and rear. TVS is also likely to offer ABS, but it's still unclear whether it will come as a standard offering or as an option.