Triumph Speed Triple 1160 To Be Introduced 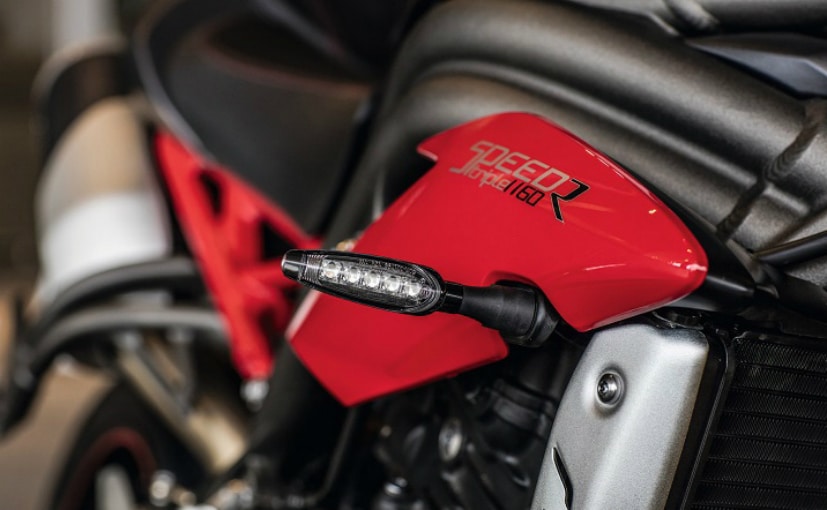 Triumph Motorcycles is working on an updated and more powerful Speed Triple, to be introduced as a 2020 model. The new Triumph Speed Triple 1160, as it will be called, will have a significantly updated three-cylinder engine with more displacement. The 1160 cc in-line triple cylinder engine, with a displacement bump of 110 cc over the current Speed Triple 1050, is expected to get a bigger bore, up from 79 mm to 83 mm, while retaining the existing 71.4 mm stroke, and will displace 1160 cc. More than the bigger displacement, there is expected to be significant re-engineering of the new engine, with new cylinders and internal components. 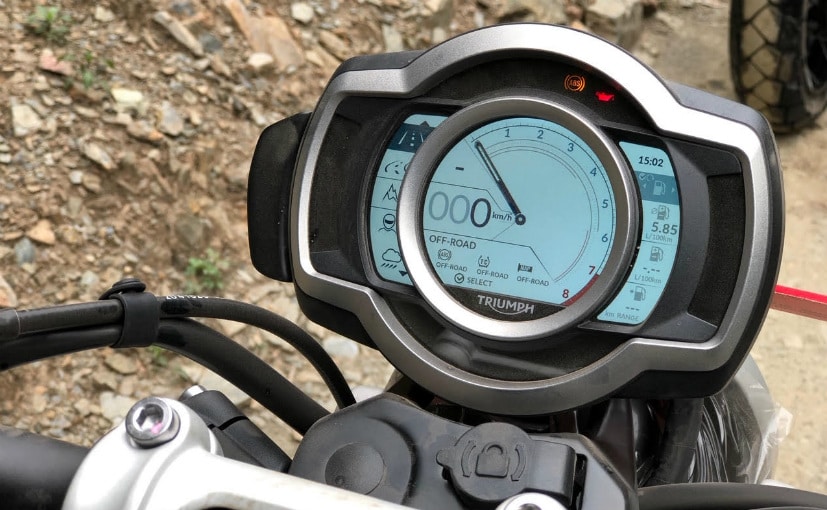 The full-colour TFT instrument panel of the Scrambler 1200 with Bluetooth connectivity may be carried over to the Speed Triple 1160.

Along with the changes in the engine, the new Speed Triple 1160 is also expected to get a new chassis which will be firmer and lighter, as well as a new suite of electronics employing cornering ABS and traction control, along with standard riding modes. The new suite of electronics will be complemented by Triumph's latest generation full-colour TFT colour screen. While Triumph seems to be giving finishing touches to a production-spec model, we won't be surprised to see spy shots of advanced prototytpes being tested on public roads anytime in the next few months. Expect some cosmetic and design changes in the 2020 Triumph Speed Triple 1160 as well. We expect Triumph to introduce two variants of the Speed Triple 1160, with a standard 'S' variant, as well as a top-spec 'RS' variant with Ohlins suspension and top-spec Brembo Monobloc brake calipers.

We expect Triumph to debut the 2020 Speed Triple 1160 at the EICMA 2019 show in Milan in early November. At this stage, it's difficult to say whether Triumph India will introduce the new Speed Triple 1160 in India, considering the current Speed Triple was never introduced in the Indian market, owing to lacklustre sales of the previous generation model when it was offered on sale in India.