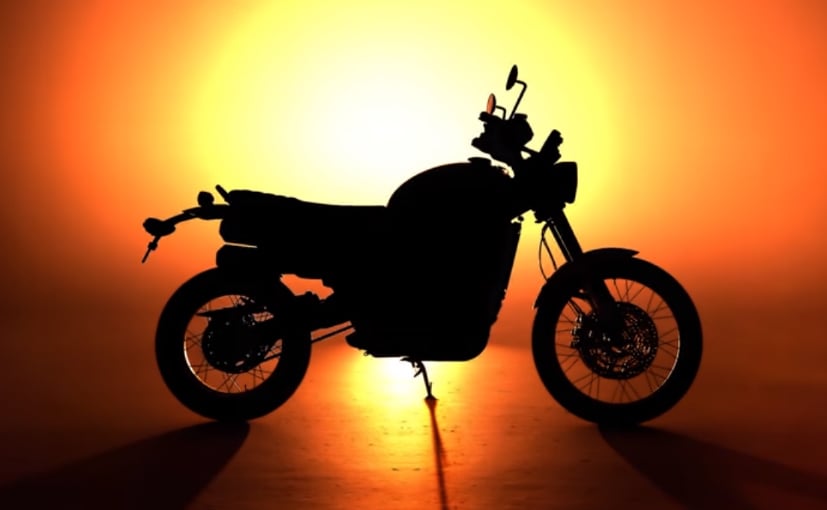 Triumph Motorcycles has released a second video teasing the new Scrambler 1200, the bigger engine-d version of the Bonneville Scrambler family. The latest teaser video once again reiterates that the new Scrambler 1200 will be launched on October 24, and the video gives a glimpse of a few details about the bike. The new video shows off the headlight, inverted front fork, engine bashplate and high- and side-mounted Scrambler-style dual exhausts. The headlight looks similar to the circular LED unit shared with the Bonneville Bobber and Speedmaster, and the instrument panel looks slightly different from the ones used in the other Bonneville 1200 cc models. 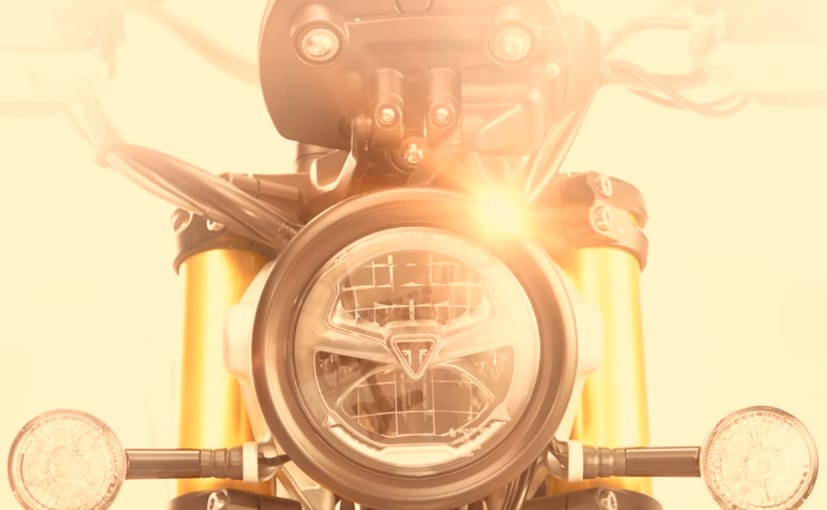 The engine is expected to be the 'High Power' 1200 cc, parallel-twin unit shared with the Triumph Thruxton R, so it may get a slightly different state of tune than the Bonneville T120, the Bobber, or the Speedmaster. On the Thruxton R, the engine puts out 96 bhp at 6,750 rpm and peak torque of 112 Nm kicking in at 4,950 rpm. We expect a dual disc front brake set-up as seen in the spy shots of the Scrambler 1200 undergoing test runs. The spy shots also showed two prototypes, with different tyres, so it's highly likely that Triumph will introduce two variants of the Scrambler 1200, one with more off-road capability and the other for more tarmac use.

The latest teaser video also shows off the silhouette of the Scrambler 1200, which seems to have much more ground clearance than Triumph's existing 900 cc, Street Scrambler. The Scrambler 1200 will be launched in India, sometime possibly by the first part of 2019.