After introducing the new Toyota Fortuner and innova Crysta last year, Toyota Kirloskar Motor will now introduce the all-new offerings in the country including the much anticipated Vios C-segment sedan. 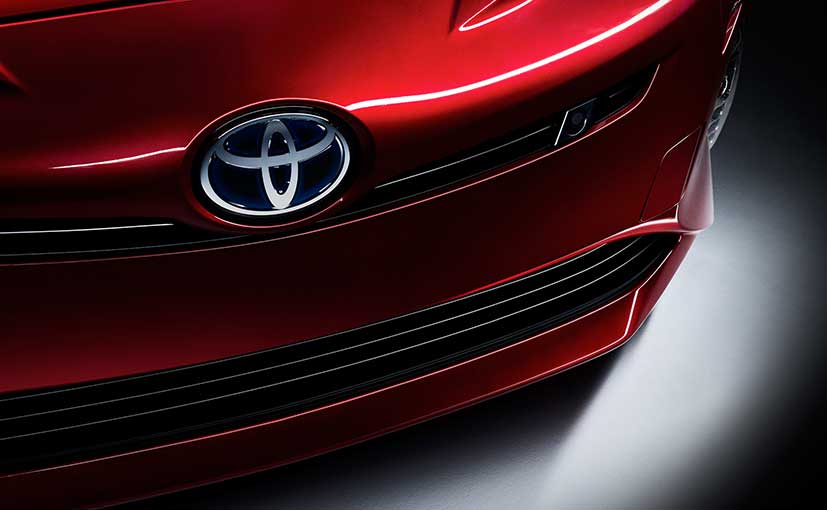 After a happening 2016 with the launch of the Toyota Fortuner and Innova Crysta, Toyota Kirloskar Motor (TKM) is looking forward to an even more interesting 2017 that will see more launches and updated products finally making it to the Indian market. The Japanese auto giant plans to enter some new segments as well this year including the mid-size sedan and compact SUV space. While details are still sketchy on the launch of the new models, here are the upcoming Toyota cars that India should be waiting for over the next 12-18 months.

Toyota is testing this mid-sized sedan in India for several months and was expected to bring it to 2016 Delhi Auto Expo, but seems like, Toyota wants to keep things under wraps for a while. Upon its launch the Vios will take on the likes of Honda City, Maruti Suzuki Ciaz and Hyundai Verna. Toyota India hasn't officially said anything about this, but the company made it clear that its focus is on bigger cars instead of mass-segment products. The two small cars that the company has already tried its luck with are Etios Sedan and Etios Liva hatchback, and both of them are struggling to lure buyers today. However, the new-generation Vios shares its styling with the Corolla and Camry, and features a similar front, giving it a much premium appeal. It is also loaded on features similar to competition that makes it a product to watch out for. The Vios has been spotted testing in the country on a number of occasions and will fill the void between the Etios sedan and Corolla Altis in the company's line-up. Buyers have been craving for a Toyota offering to take on the Honda City, so could the Vios be it?

Another new generation car to be launched by Toyota will be the new generation Camry sedan and hybrid. The car has been one of the best-selling models in Toyota's line-up, globally and the success of the Camry hybrid sedan in India has been one example. Much like the current model, we'll get the new-generation Camry in both its petrol only sedan and hybrid avatar and according to the company, the model will be dynamic and offer improved handling and comfort. Moreover, Toyota says that the next-gen Camry will definitely be positioned as a fun to drive and performance-oriented offering. 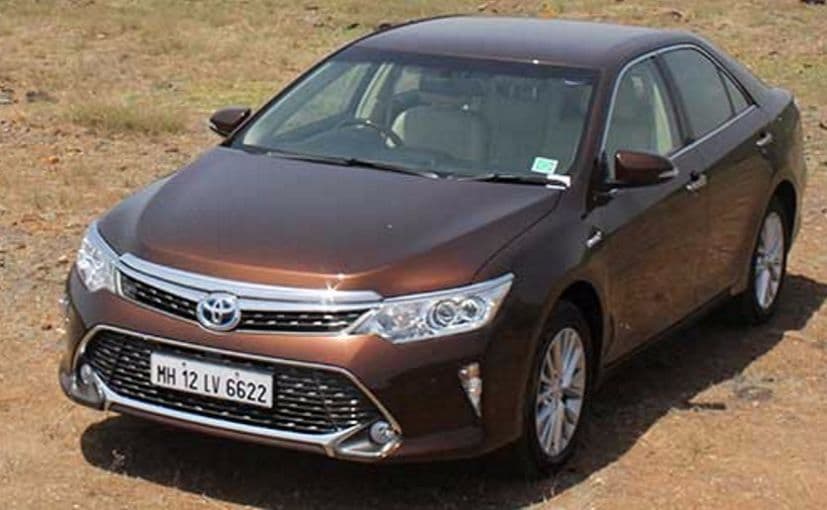 Technical specification and details are yet to be revealed but specification-wise and price-wise, the new Camry will have extremely varied versions to suit different markets. It should break cover sometime next year, with market introductions by 2018 at the very latest. An Auto Expo debut in Feb 2018 is looking highly likely than for India too.