Toyota Aims To Counter Mistakes Of Gas Pedal For Brake

Toyota is working on a new safety function to help prevent accidents caused by drivers slamming the accelerator instead of the brake by mistake. 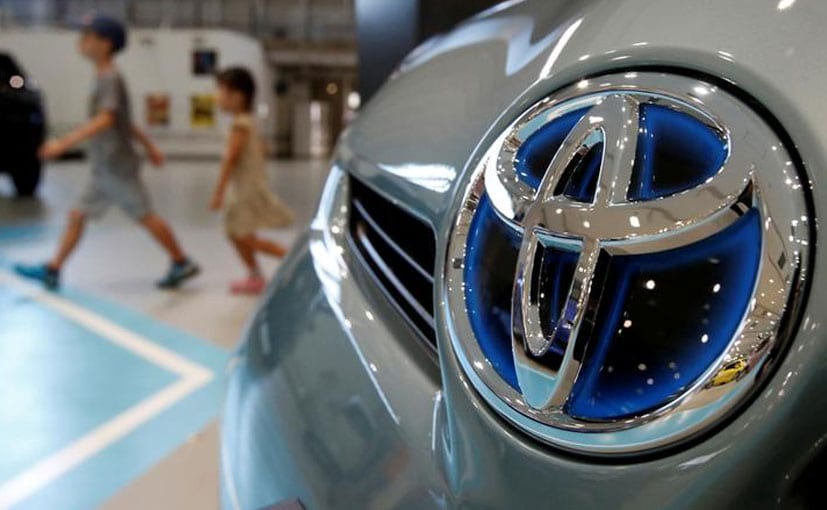 Toyota Motor Corp. plans to introduce a safety function as early as this year to help prevent accidents caused by drivers slamming the accelerator instead of the brake by mistake, the Yomiuri newspaper reported, citing a person familiar with the matter.

The new function is designed to prevent vehicles from quickly accelerating when the driver presses the gas pedal too firmly, the report said. Prime Minister Shinzo Abe has called for measures to counter a number of fatal accidents recently caused by simple mistakes made in some cases by elderly drivers.

The number of fatalities caused by drivers 75 years old or older reached a four-year high of 460 last year in Japan, according to National Police Agency data, and critics have been calling attention to cases involving senior drivers mistaking the accelerator for the brake. Toyota will likely first focus on installing the new function on hybrid vehicles popular among senior citizens, if requested by car owners, the Yomiuri said.