Toyota Glanza: What To Expect

Toyota is all set to launch the Glanza which will be the first cross-badged model from the Toyota-Suzuki partnership. Here's what to expect. 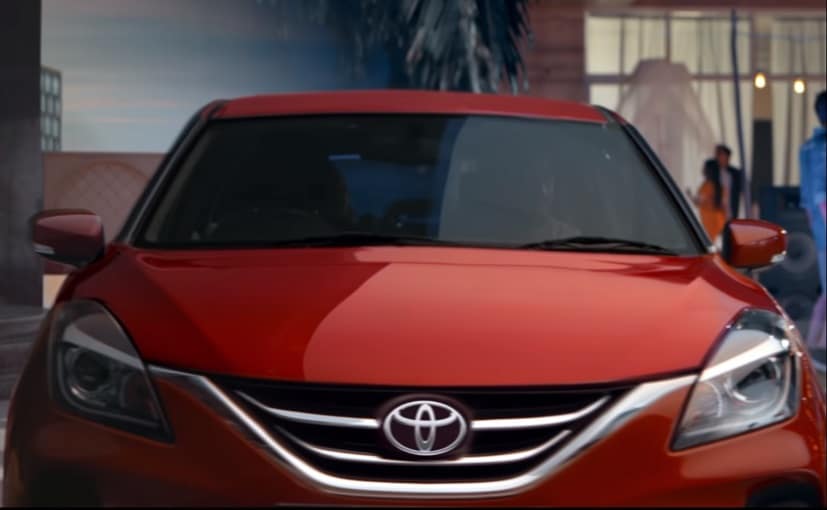 View Photos
The Toyota Glanza is essentially a cross-badged version of the Baleno.

Toyota India is all set to launch its newest hatchback, the Toyota Glanza. We already know so far that the Glanza is essentially a Toyota-badged version of the Maruti Suzuki Baleno, the new Toyota Glanza is the first model to come out as part of the Toyota - Suzuki alliance which was announced in 2017 and details about the new products were shared earlier this year. Though the Glanza is almost similar to Baleno, there are some elements to differentiate it. Here's what to expect. 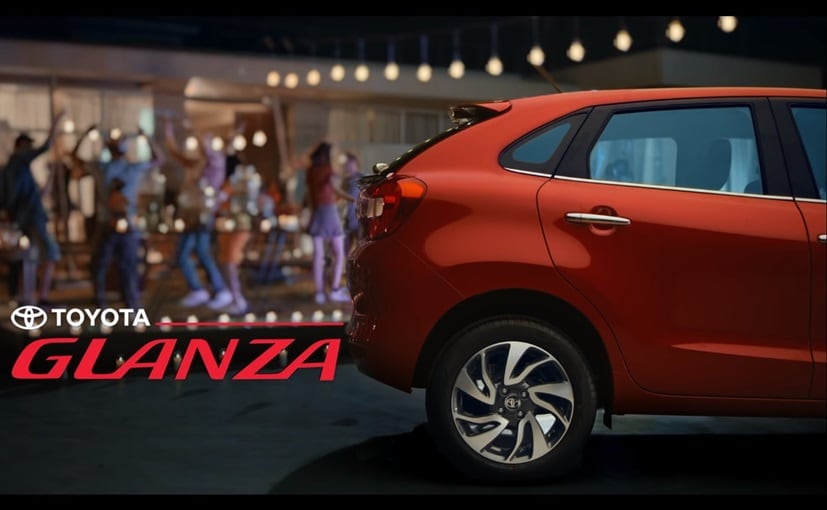 The Toyota Glanza is expected to be largely similar to the Maruti Suzuki Baleno.

The new Toyota Glanza is expected to come with a new grille and slightly tweaked face in order to differentiate it from the Baleno. Other than this, the only difference you will see on the outside is Toyota badge which has replaced the Maruti Suzuki badge.

The cabin is also expected to see some amount of changes apart from Toyota badging, while the features list is also expected to be revised. However, we haven't seen anything in specific in spy pictures and details will be only revealed after the launch. We are expecting Maruti's new Smartplay 2.0 infotainment interface to make its way even in the Glanza.

We expect the Glanza to be slightly more expensive than the Etios, thus we expect the ex-showroom prices to start at around ₹ 5.9 lakh, possibly going up to ₹ 8.5 lakh.