The Nissan Terra is the newest full-size SUV from the Japanese automaker and will be locking horns with the Toyota Fortuner, Isuzu MU-X, Ford Endeavour and the likes in several global markets. 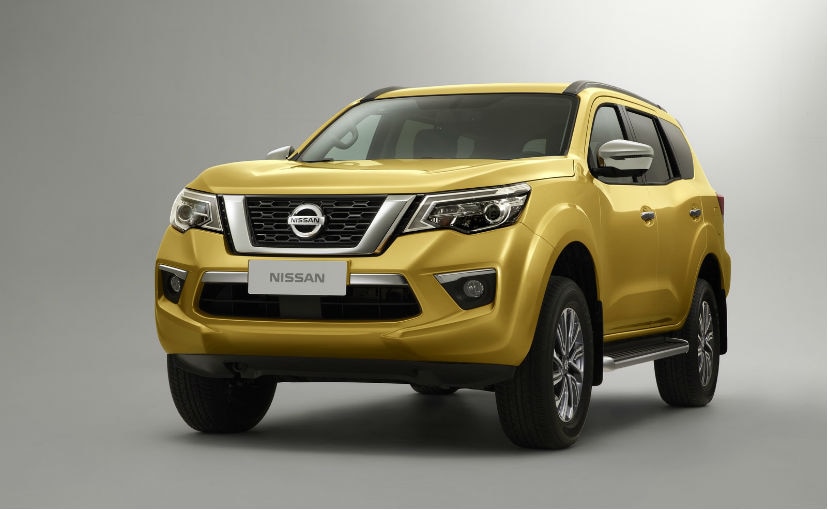 Nissan had been missing on the action in the full-sized SUV segment unlike a lot of its competition. However, the Japanese car maker has now revealed the new Terra SUV in China. The new Nissan Terra is the latest ladder-on-frame offering and competes with the likes of the Toyota Fortuner, Ford Endeavour, Isuzu MU-X and the likes in the segment. The new Terra, like its competition, also shares its underpinnings with a pick-up truck including the Nissan Navara and the new Mercedes-Benz X-Class. The Terra will be making its public debut at the Beijing Motor Show later this year. 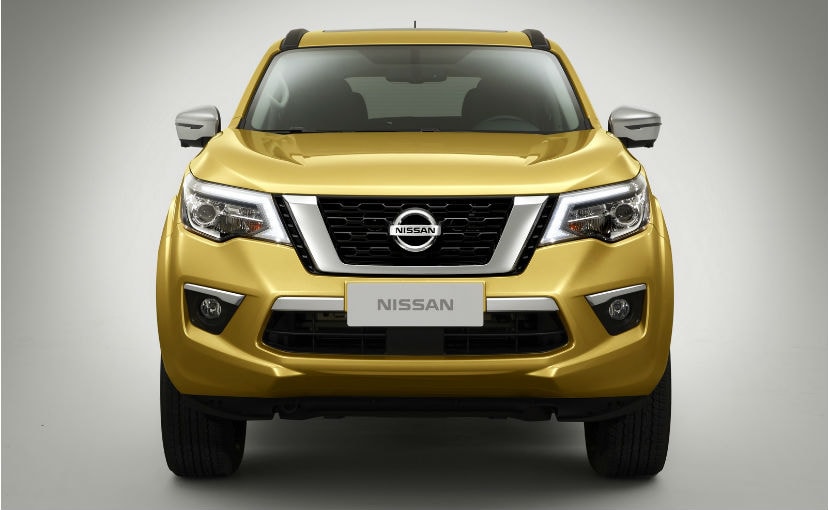 The new Nissan Terra shares its design with the Navara pick-up and the overall styling is largely similar to what we've seen on other Nissan SUVs. Compared to the pick-up though, the front and rear bumpers are different, lending an overall upmarket appearance to the SUV. The rear is all-new on the Terra and gets LED taillights and some chrome detailing on the tailgate. Over the X-Trail and Pathfinder SUVs, which are more crossover-ish in Nissan's stable, the Terra establishes itself as an imposing offering.

Inside, the cabin is identical to that of the Navara. So you get a sporty black interior with a massive touchscreen infotainment system with Apple CarPlay and Android Auto, while you also get automatic climate control. The multi-function steering wheel is identical as well and the SUV comes with a twin-pod instrument cluster. The Terra is a seven seater with the rear seats fold-able to make way for additional cargo space. 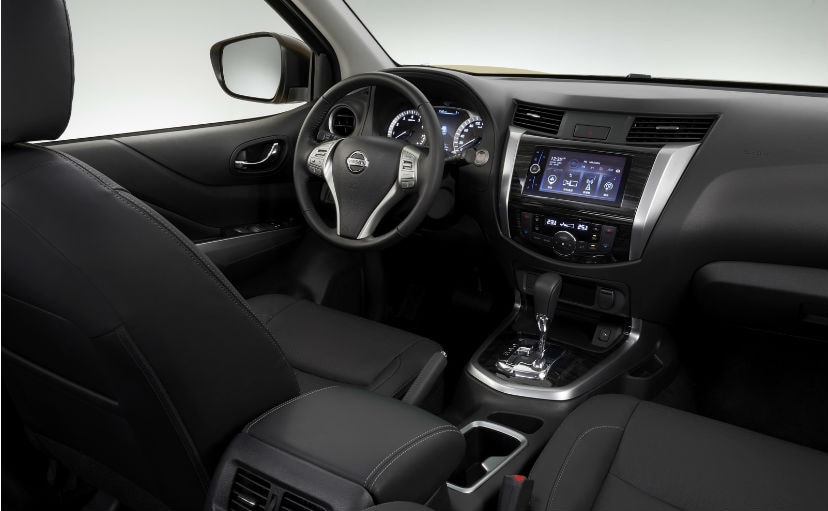 Power on the 2018 Nissan Terra will come from the 2.3-litre four-cylinder diesel engine only. The oil burner is likely to be joined by a 2.5-litre four-cylinder petrol motor sometime in the future. Transmission options will include a 6-speed manual and an automatic, while All-Wheel Drive will be available as well. The company is yet to announce the specifications on its new SUV and expect the same closer to its public unveil. 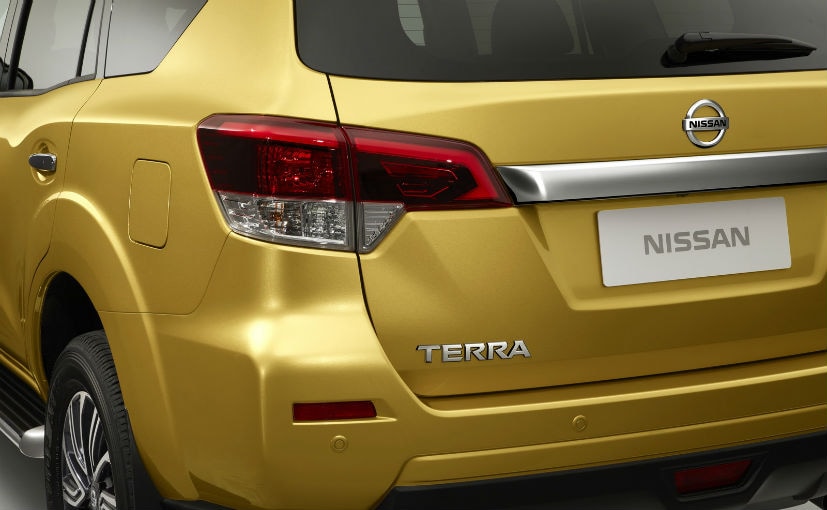 (The new Nissan Terra will debut at the Beijing Motor Show)

Nissan has announced that the new Terra will be first sold in China and will go on to be sold in select Asian markets. The company is also yet to confirm if the 7-seater SUV will make it to India among other right-hand driven markets. That said, we do think Nissan's new offering has a lot of potential in our country. Not only given the popularity of SUVs in general but also the strong demand for the likes of the Endeavour and Fortuner in the segment. The SUV, if priced right, could turn out to be a game changer for Nissan India.