Toyota Confirms Plans To Launch Its Electric Car In India

The Toyota compact battery electric vehicle (BEV) developed for India is being developed in collaboration with Suzuki and the will be the brand's mass-market offering in the EV space. 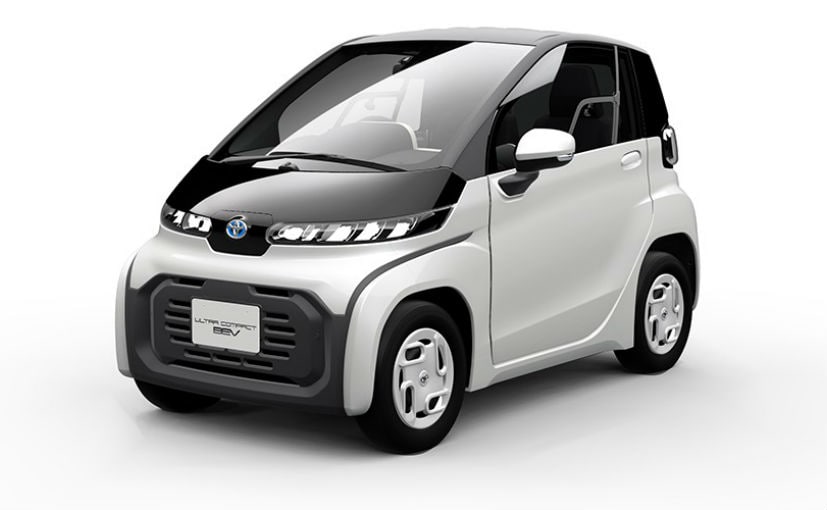 Toyota Motor Corporation (TMC) has confirmed that the Japanese automaker will be introducing battery electric vehicles (BEV) in the Indan market. The new Toyota electric vehicle for India is under development in collaboration with Suzuki Motor Corporation (SMC), the manufacturer's top official has confirmed ahead of the 2019 Tokyo Motor Show. Toyota's Chief Technology Officer (CTO), Shigeki Terashi said, "India is, of course, one of the countries we have in mind for introduction (of battery electric vehicles). Toyota is large in Japan but has limited presence in India. Maruti Suzuki is large in India...With Suzuki we will explore the possibilities of BEVs (in India)."

Also Read: Toyota-Suzuki Conclude Agreement To Supply Cars To Each Other In India

Adding further, Terashi said, "We will start with a compact BEV at an early stage... Since we are working (on it) with Suzuki, I cannot share the timeline." It is speculated that Toyota's compact electric vehicle for the Indian market will be based on the Maruti Suzuki Wagon R electric that is currently being tested in the country. India's largest automaker is expected to introduce the electric Wagon R for the masses by 2020. 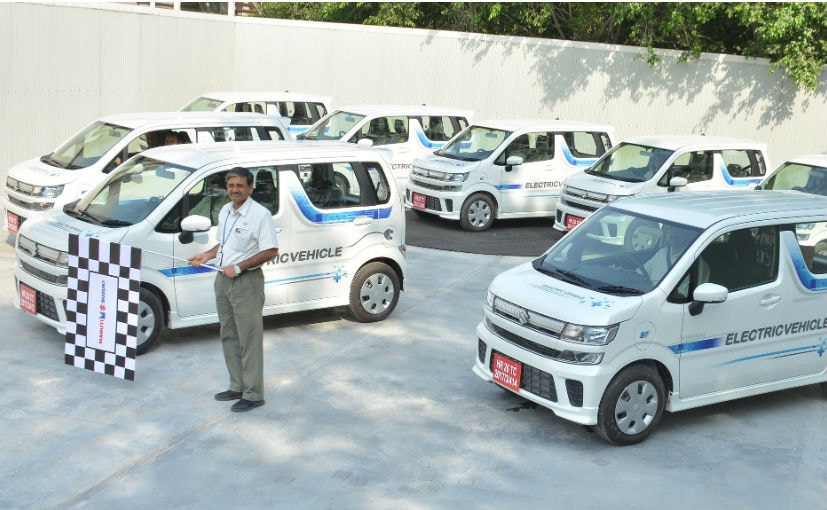 The jointly developed compact BEV is just another addition in the Toyota and Suzuki partnerships that was first forged in November 2017. As part of the tie-up, both companies have been exchanging resources and engineering knowledge, as well as vehicles to be badged under either brand names. The Toyota Glanza introduced this year, which is essentially a rebadged Maruti Suzuki Baleno, was the first product to be launched under the collaboration.

Also Read: Toyota And Suzuki Collaborate To Strengthen Their Alliance

At the time, Toyota and Suzuki had said that the companies are investigating possible collaborations on "environmental technologies, safety technologies, information technologies, and mutual supply of products and components." The statement further read that the two companies are to immediately establish an implementation framework aimed at bringing to realisation the points agreed.

While details are still scarce, the Maruti Suzuki Wagon R Electric has already been showcased and has been spotted testing a number of times. The electric Wagon R though could be restricted for commercial buyers, and not for personal buyers due to the high cost. The model is expected to have a range of 130 km on a single charge and will support standard AC and DC fast-charging. The Toyota EV could be based on this same Wagon R, or could be a new product altogether using EV technology co-developed under the collaboration.