Here is our pick of top five SUVs to have been launched in India in 2017. The SUVs are Jeep Compass, Tata Nexon, Ford EcoSport Facelift, Tata Hexa and the Skoda Kodiaq. 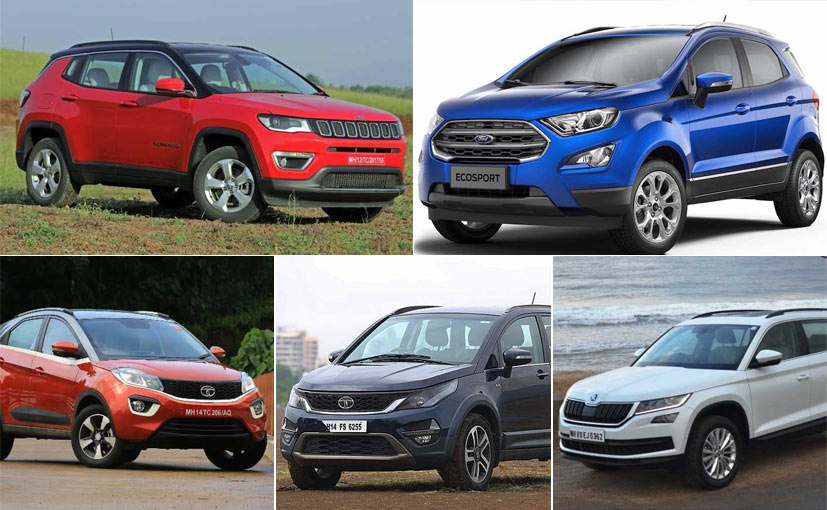 SUV or Sport Utility Vehicles are globally in vogue and we Indians, we cannot have enough of SUVs. Over the last few years, India has seen the launch of SUVs across segments and this year too, the story was no different. From the Tata Nexon, which is a subcompact SUV to the Skoda Kodiaq, a proper full-size SUV, India did see a bunch of interesting SUVs launching.

Here is our list of top five SUVs in India, which were launched this year. Take a look! 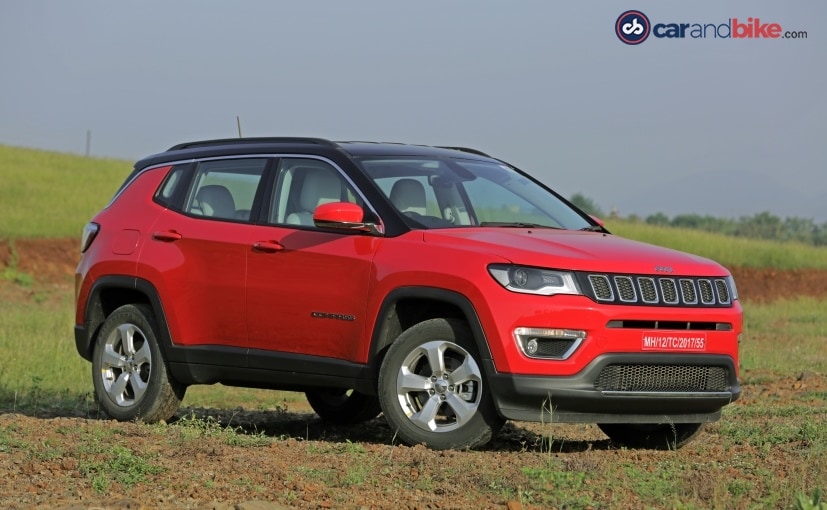 Jeep Compass! It was one of the most hotly anticipated SUV launches of the year and boy it did well too! Our first drive of the Compass left us with a positive impression and it also won the NDTV CarandBike Car of the year at our annual awards ceremony which says a lot about it. The looks of the car definitely won us over and the customers too as the car recently celebrated crossing the ten thousand mark as far as sales are concerned. 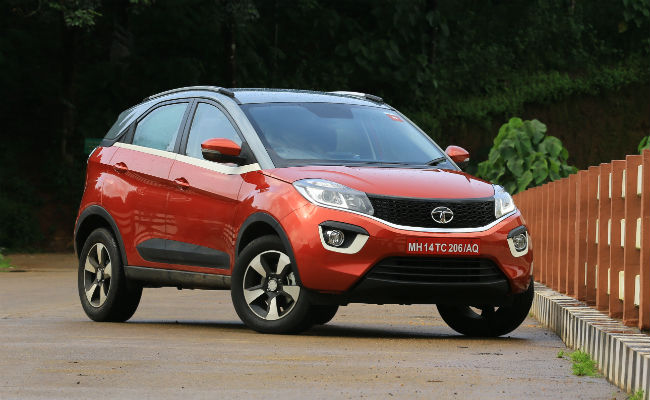 The Tata Nexon is the company's first ever foray into the subcompact SUV segment and needless to say, it is impressive in every department. In fact, it won the subcompact SUV of the year and the four-wheeler design of the year awards at the annual NDTV Carandbike awards. And the company has seen solid growth for the Nexon in terms of pan India sales as well. It is definitely one of most important SUV launches in India during the year. 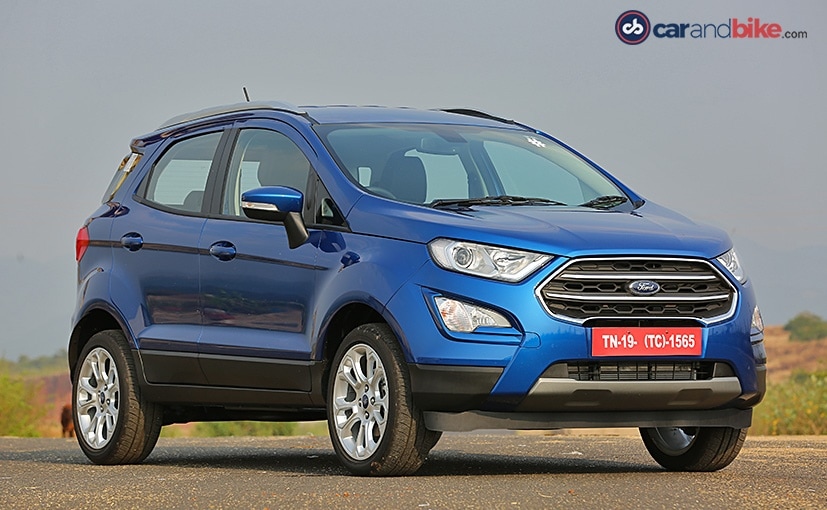 (The Ford EcoSport got a mid-life facelift this year)

Ford India finally gave a much needed mid-life facelift to the EcoSport, which has been more or less untouched, since it was launched in 2013. The EcoSport now looks better, gets slightly more features and also a brand new 1.5-litre petrol engine as well. It has always been a good selling car for Ford but the sales were lagging over the last one year or so. But the facelift was a much needed shot in the arm for the subcompact SUV. 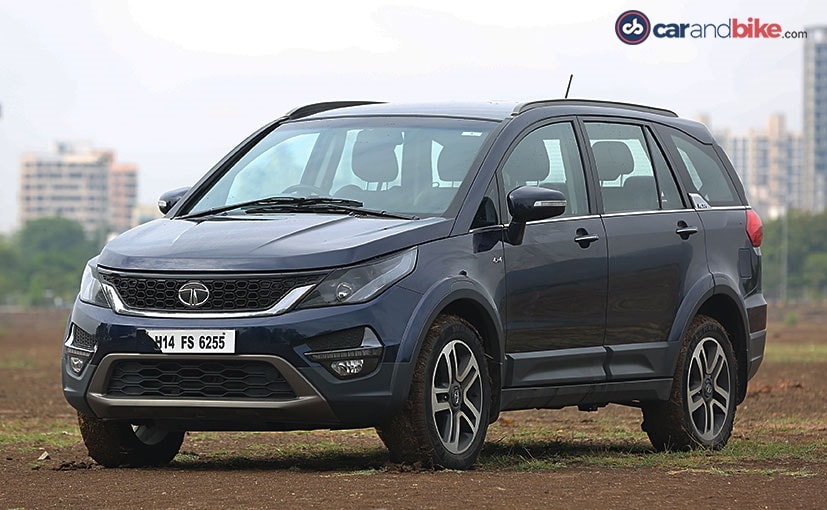 Tata has had a busy year in 2017. Apart from the Nexon, the company had earlier launched the Hexa, its new full-size SUV in India. While the Hexa did not set the sales chart on fire, it definitely cemented the status of Tata as a manufacturer that could make an SUV feature rich and rugged at the very same time. Nicely done, Tata! 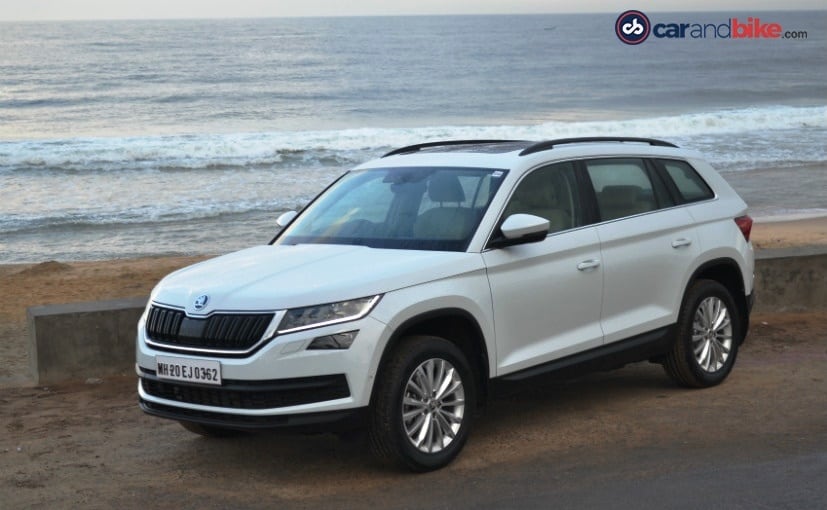 Rounding up our list of most important SUVs is the Skoda Kodiaq which was Skoda's first ever SUV launch after the Yeti. The Kodiaq is yet another winner in the list as it was adjudged as the best Full-size SUV at the annual NDTV Carandbike Awards. It has space for seven passengers, is loaded with creature comforts to the gill and offers good performance too. Be it highway or the city, the Kodiaq does the job well.

Renault Duster
₹ 8.49 - 9.99 Lakh *
View More
Subscribe to Our Newsletter
Over 1.5+ Lakhs subscribers
Thank you for Subscribing to Us