Toll Plazas to Get Cashless Payment 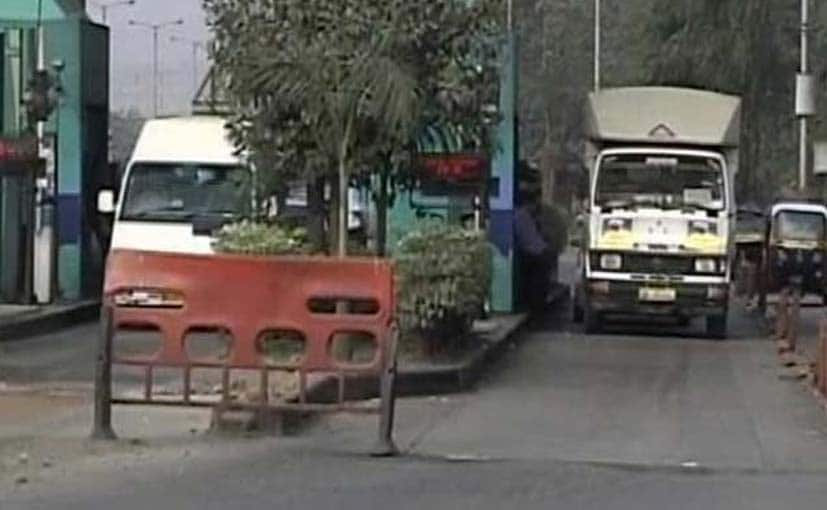 The days of waiting in long queues at toll plazas could very well be over with this move from NHAI. The governing body for highways recently announced that it will introduce cashless toll payment mechanism at 275 toll plazas across India effective from April 25, 2016. Calling the system FASTag, NHAI will make use of RFID technology for this.Over the next one year, NHAI will introduce the same at 75 more toll plazas.

NHAI had announced this system and has collaborated with Axis bank and ICICI bank for the same. The FASTags will be available in select branches of these banks and also on some of the toll plazas on national highways in the country. One can recharge their FASTags through cash payments and cheques as well. The minimum recharge amount is Rs 100 while the maximum can go upto Rs 1 lakh, although this will primarily be for commercial vehicles.

Motorists will need to make a one-time payment Rs 200 post which, they will get a RFID enabled sticker that needs to be pasted on the front windshield of their cars. The RFID chip will be linked to a pre-paid account from which toll will be deducted. All one needs to do is drive through the designated RFID lane at a toll plaza. A similar system is being used at the DND Flyway, which connects South Delhi to Noida. The FASTag will completely eliminate the waiting at busy toll plazas across the country.

Not only this, NHAI has also come up with a wonderful cash back incentive in order to promote highway motorists using FASTag. A 10 per cent cashback is in order for those who use FASTag to make their toll payments. The amount will be credited back to the accounts linked to the RFID tags at the beginning of the next month. We believe that it will greatly reduce the congestion on some of the busier toll booths in India and make life easier for highway goers.