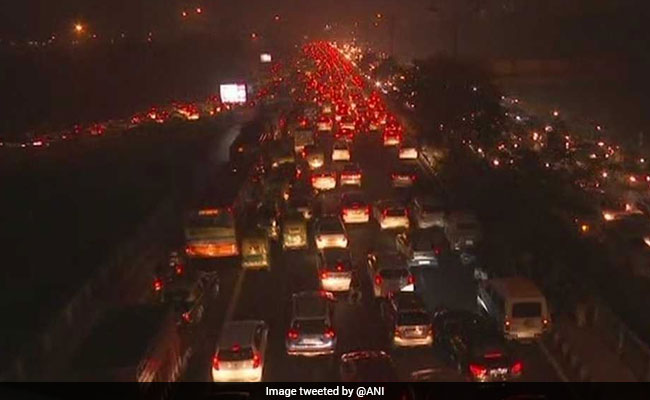 View Photos
The third party insurance cover will be mandatory from 1 September, 2018

Third party insurance for two-wheelers and four-wheelers was always mandatory. But from September, 2018 onward, all new two-wheeler and four-wheeler customers will have to shell out more money and have to pay third party insurance premium for 3 years for cars and for 5 years for two-wheelers. Earlier, the rule was that one year worth of premium would be paid towards third party insurance and then it would be renewed annually. The apex court said this while referring to the recommendations of the Supreme Court Committee on Road Safety and observed that over one lakh people were dying in India every year in road accidents.

The Supreme Court appointed committee was headed by former apex court judge, justice KS Radhakrishnan and urged the Supreme Court to make third party insurance mandatory for a longer period of time rather than having it for just one year. The reason behind the same was to ensure that victims of road accident could get compensation and all the insurance firms should look at it from a human point of view rather than a commercial point of view.

The committee also pointed out that there are over 18 crore vehicles plying on Indian roads and only about one third of the total, which is 6 crore vehicles, have third party insurance. This resulted in road accident victims not getting compensation as more than two-thirds of the vehicle do not have third party cover.

The committee appointed by the Supreme Court also had lengthy and detailed discussions with the Ministry of Road Transport and Highways (MoRTH) along with the Insurance Regulatory Development Authority (IRDA) and the Department of Finance on this as well. The counsel appearing for IRDA said that third party insurance should not be made mandatory and the authorities are looking into it and that IRDA will need a period of 8 months to decide upon the same.