The Tata Tigor NRG is a crossover-ish version of the regular Tiago hatchback and it comes with new design, styling and a host of new features as well. India launch is slated for September 12. 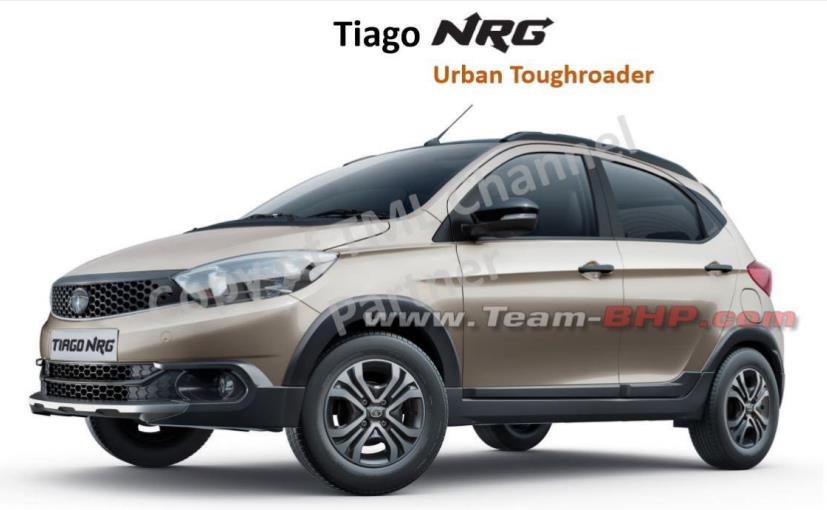 Tata Motors is all set to join the growing crossover hatchback segment in India, with the launch of the new Tata Tiago NRG. The car is slated to be launched in the country on September 12, and images and few other details about the Tiago NRG have already surfaced online. This is the first time that Tata Motors is coming out with a crossover version of one of its existing models, and upon launch, the car will mainly rival the Maruti Suzuki Celerio X.

Here's Everything We Know About The New Tata Tiago NRG: