The upcoming electric vehicle will be private buyer-focused and could either be the Nexon EV or the Altroz EV. Furthermore, Tata is also working on a higher range version for Tigor EV which will arrive shortly.

View Photos
The Tata Altroz EV was unveiled at the Geneva Motor Show earlier this year, alongside the ICE version

Tata Motors will be introducing its next electric vehicle for the Indian market by the end of the financial year 2019-20. The carmaker recently announced its partnership with Tata Power to set up 300 fast chargers across 5 metros in India. Speaking to carandbike.com on the sidelines, Shailesh Chandra, President Electric Mobility Business & Corporate Strategy, Tata Motors, said that the company is currently working on electric vehicles focused towards private buyers, and will introduce a higher range Tigor EV a new model by end of this fiscal year.

Talking about the upcoming electric vehicle, Chandra said, "We will come out with a very private focused product within this financial year, and we are doing a host of activities around it. That is the reason why we have started the charging infrastructure work now so that when we have to launch that product, in a certain number of cities that we have targeting, charging infrastructure should be visible." Chandra further added, "We are also planning to come with a higher range version for Tigor which we will be bringing out in the market very shortly. That is the time when we intend to open it to the private buyers also." 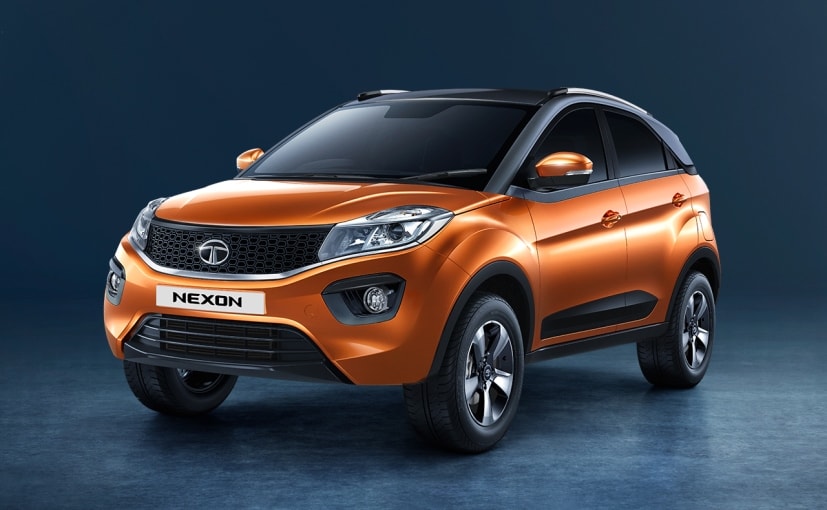 The Tata Nexon will also get an electric version, the automaker has confirmed

Recently at the company Annual General Meeting, N Chandrasekaran, Chairman Tata Motors announced that the company aims to launch four electric models in India in the next 18 months. Chandrasekaran also confirmed that the electric version of the Tata Nexon will be one of the four new electric models. The other three will be - the Tata Altroz EV showcased at the Geneva Motor Show, the more powerful Tigor EV for private buyers, and a fourth undisclosed model.

Talking about these upcoming electric cars, Shailesh Chandra said, "These are the products which are focused towards the private segment and there might be some more products which might come, but we are gearing up towards their development and we'll see what the right time to launch them is. So, these two (Nexon EV and Altroz EV) special products are definitely the private buyer-focused products," When asked whether the upcoming EV could either be the Nexon EV or the Altroz EV, he said, "Hopefully, yes".