Tata H7X Likely To Get An Automatic Variant

The Tata H7X will get a Hyundai sourced six-speed automatic transmission along with a Jaguar Land Rover like rotary gear selector. 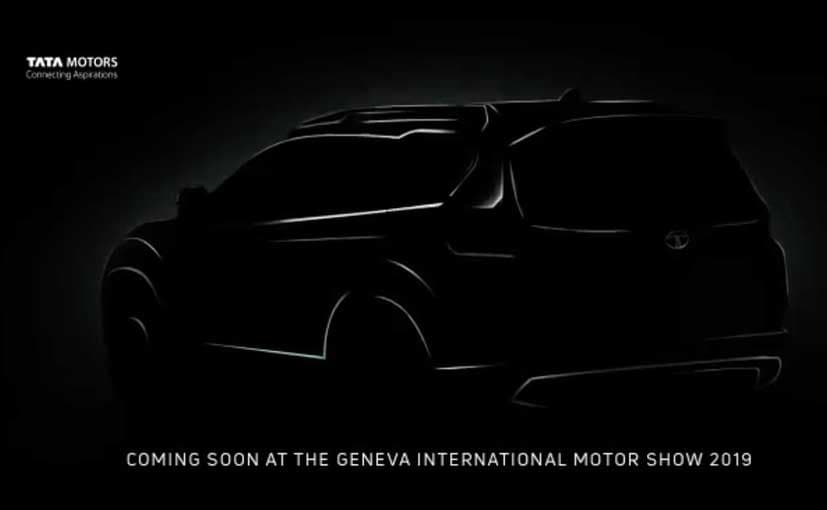 View Photos
The Tata H7X will make its public debut at the 2019 Geneva Motor Show.

Tata Motors has already announced to display a slew of its upcoming models at the 2019 Geneva Motor Show and meanwhile is building up anticipations by releasing teasers of the Altroz and H7X. The latest image shared by Pratap Bose- Vice President Global Design, Tata Motors on Twitter confirms that the H7X which will be on display at the 2019 Geneva Motor Show will be automatic. This also gives a strong hint about Tata Motors considering launching the H7X with an automatic transmission along with the manual transmission right from launch.

The released teaser has revealed a part of the central console of the H7X which gets a rotary gear selector to toggle the P R N and D gears, similar to what we have seen on Jaguar Land Rover models. In-turn the image also shows an electronic parking brake and hazard switch which are stacked near the gear knob. It also means the H7X will not get the quirky looking jet like handbrake like the one on the Tata Harrier. The particular area is finished in piano black and has a fine detailing of chrome at the end.

The Tata H7X is essentially the seven-seater version of the recently launched Tata Harrier SUV and is underpinned by the same OMEGA platform which takes its learnings from the D8 Architecture on which the Land Rover Freelander and Discovery Sport have been built. It will be powered by the same Fiat sourced Multijet 2.0-litre, four-cylinder, diesel engine which Tata Motors has christened the Kryotec 2.0. It will be tuned to produce upwards of 170 bhp and 320 Nm of peak torque which will be mated to a Hyundai sourced six-speed automatic transmission. Having a third row, the H7X will also get air-con vents and separate charging ports for the rearmost passengers.