The new teaser gives us a glimpse of the upcoming Tata Altroz undergoing a bunch of tests, including braking and handling. 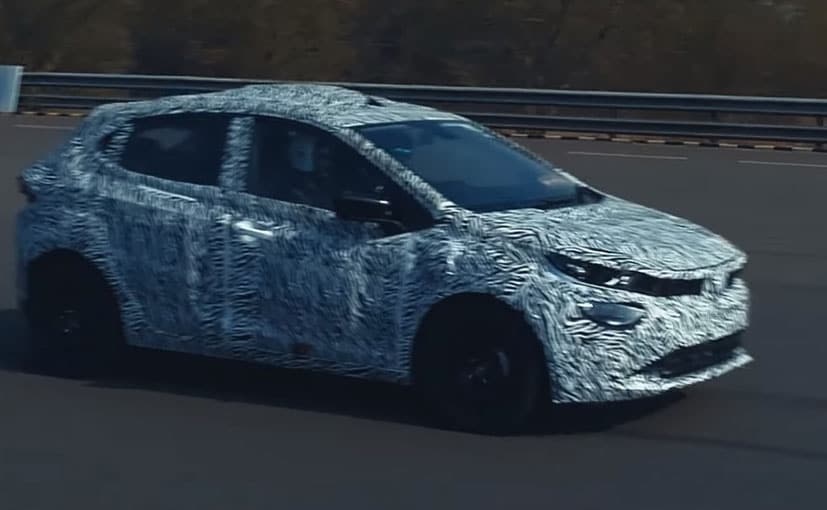 View Photos
The Tata Altroz is based on the company's new ALFA (Agile, Light, Flexible, and Advanced) architecture

The much-anticipated Tata Altroz premium hatchback has been recently teased in a new official video. The new video showcases a heavily camouflaged prototype model going through a bunch of tests, including braking and handling. Slated to be launched in India in the coming months, the production version of the Tata Altroz has already been showcased early this year at the Geneva Motor Show. Following its global debut that Altroz was also spotted in India, in its undisguised avatar, on multiple occasions and the release of this new video only indicates that the launch is closer than we expect. 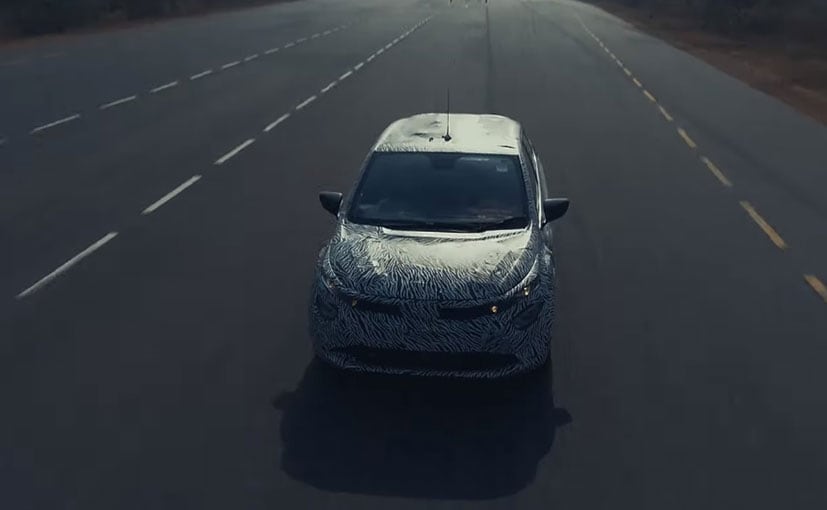 The new Tata Altroz is based on the company's new ALFA (Agile, Light, Flexible, and Advanced) architecture and will be the first car to be based on the new platform, and the second model to employ the company's Impact Design 2.0 philosophy. While the car might be camouflaged in the video, we already know what the new Tata Altroz looks like, featuring bold character lines, the glossy front grille with the company's signature humanity line and a bunch of LED lightings like - LED projector headlamps, and LED DRLs. The Altroz will also come with a set of stylish 5-spoke silver alloy wheels. The rear, on the other hand, gets a dual tone effect thanks to the blacked-out section on the tailgate and the black spoiler, while the LED taillamps add a bit of contrast. 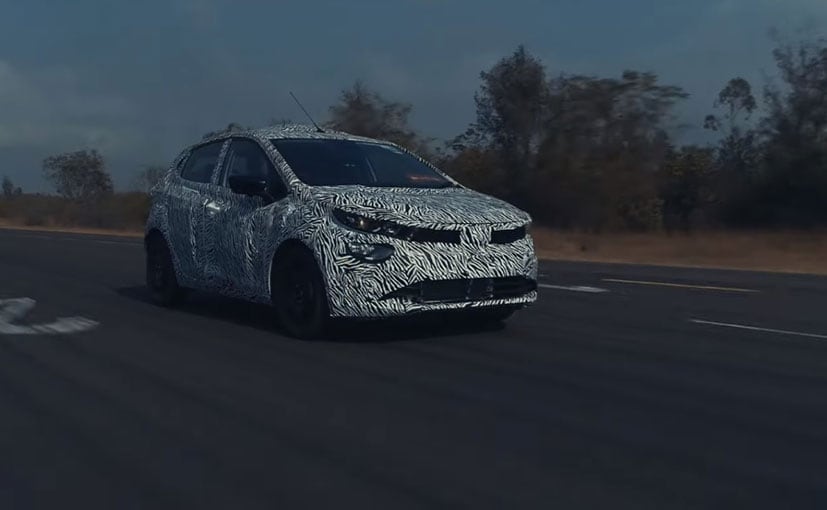 Tata Altroz is likely to borrow its powertrains from the Nexon

While the features list and other specifications are yet to be revealed, expect the Tata Altroz to come with a host of equipment like - floating touchscreen infotainment system with Apple CarPlay and Android Auto, a semi-digital instrument cluster, multi-functional steering wheel, and a host of other premium creature comforts. On the safety front, the car is expected to get dual Airbags, ABS with EBD, reverse parking sensors, speed alert, and seatbelt reminder as standard offerings.